Secret military operations to divert LAX planes for a week 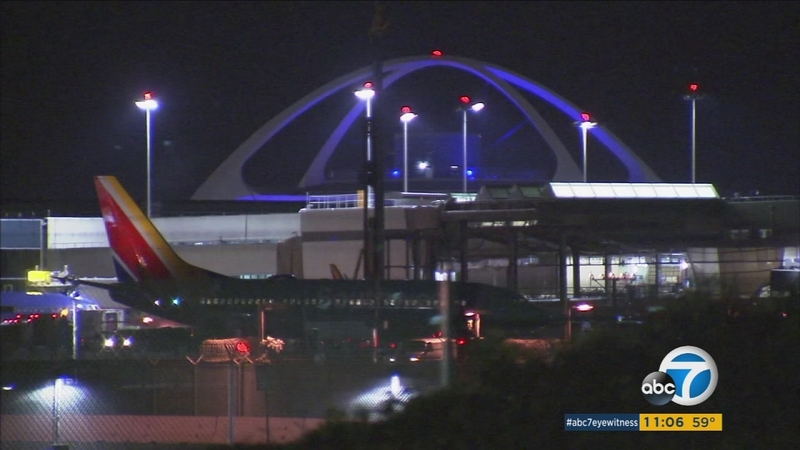 Secret military operations to divert LAX planes for a week

LOS ANGELES -- Mysterious maneuvers over the Pacific are forcing a change in Los Angeles International Airport landings late at night, meaning noise for thousands of people in the flight path.

Instead of landing from the east over Inglewood, planes begin flying from the west and over the ocean to keep noise levels down, but due to secret military operations, the airspace over the Pacific is closed to incoming flights for the next week.

"We clearly understand that neighbors and communities east of the airport will experience noise and we apologize for that," said Nancy Castles, LAX public relations director.

The military is not saying what exactly is causing the change, and LAX claims it's also in the dark. Castles said all they know is planes can't be flying at low altitudes to our west.

Six years ago, ABC7 cameras captured a military operation in downtown LA. Helicopters were seen swooping between high-rises, close enough that residents were able to see armed soldiers in camouflage outside their window.

Authorities claimed it was part of a training exercise designed to ensure the military's ability to operate in urban environments and to prepare forces for upcoming overseas deployment.

What's going on this week is a mystery.