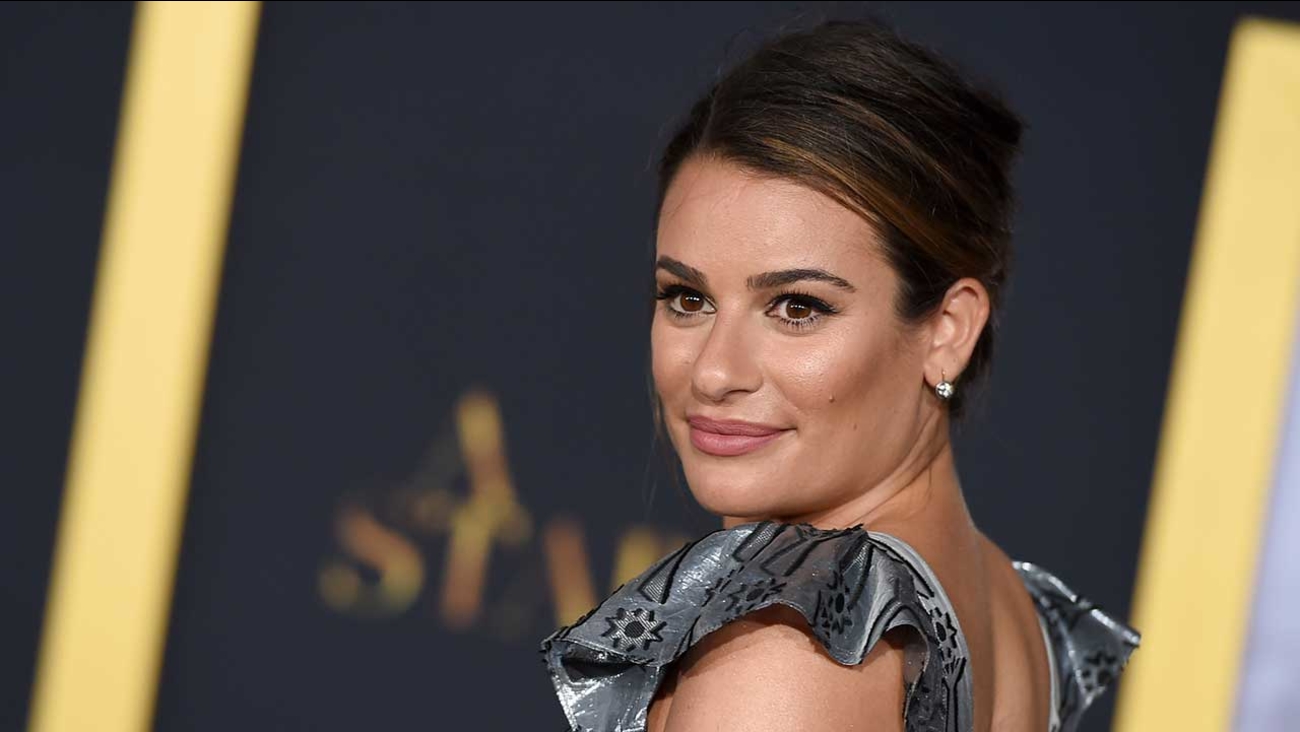 Lea Michele arrives at the Los Angeles premiere of "A Star Is Born" on Monday, Sept. 24, 2018, at the Shrine Auditorium. (Jordan Strauss/Invision/AP)

If you're the type who's already counting down to the holidays, here's a little Christmas news in July for you: Lea Michele will be starring in a holiday movie on ABC.

The movie, called "Same Time, Next Christmas," is being produced by Freeform Studios -- the production branch associated with the cable channel known for "25 Days of Christmas." It will center around Olivia Henderson (played by Michele), a young woman reuniting with her childhood sweetheart. Since they first met during her family's annual trip to Hawaii, time and distance kept them apart. Now that they're back together, "circumstances conspire" to keep them separated, according to a press release.

This Christmas will be a big one for fans of the singer, as she's also releasing her first-ever holiday album.

Michele, who has appeared on ABC before in "The Mayor," said she's excited to return to the network for this festive occasion.

"This holiday season holds special importance to me as I get to celebrate both my role in this film and my first-ever holiday album," she said. "I'm honored to return to ABC with this movie event, and I am excited to share the holidays with everyone."

The movie will premiere sometime in December.

The Walt Disney Company is the parent company of ABC, Freeform and this station.