Little girl dies after mother drowns her in Florida river 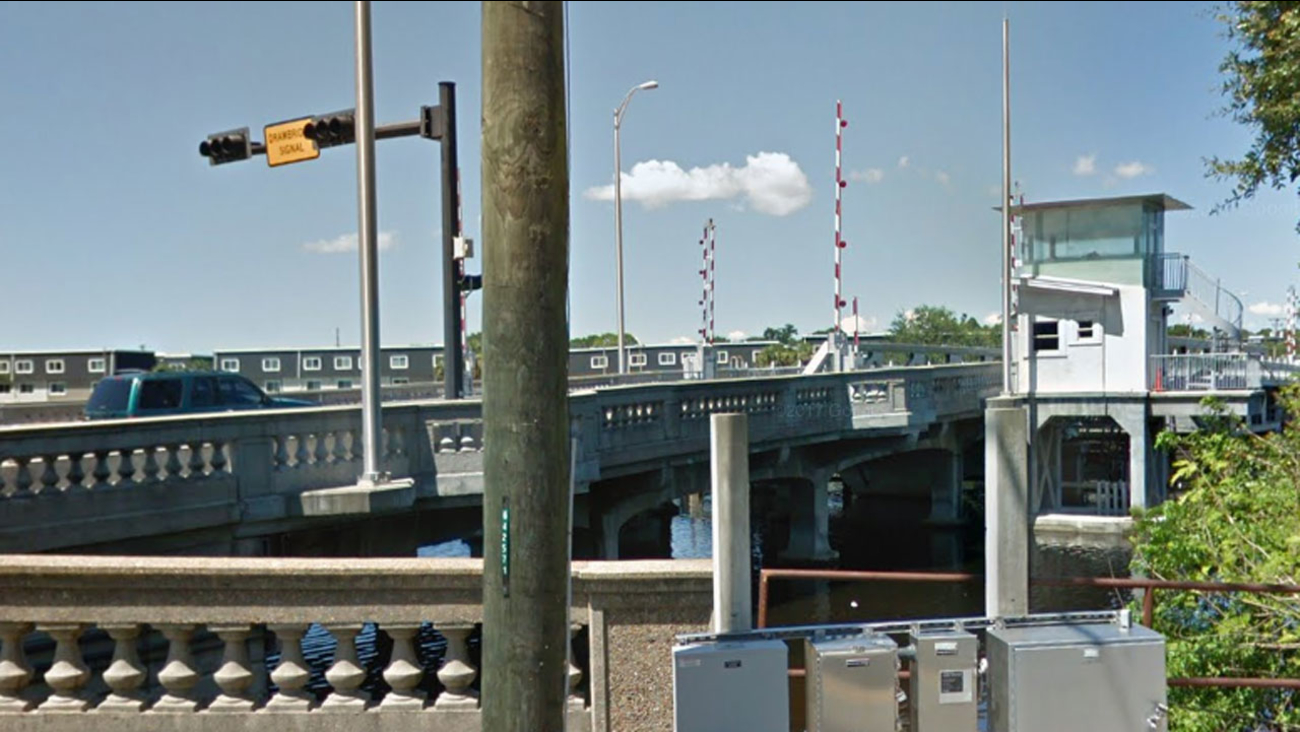 TAMPA, Florida -- Tampa police have arrested a mother after they say she drowned her daughter in the Hillsborough River, just north of the Columbus Drive Bridge.

Bystanders watched in horror Thursday afternoon as the girl was tossed into the water, WFTS-TV reports.

RELATED: Fresno mother drowned her 2 children before hanging herself

Shakayla Denson, 26, was arrested and charged with first-degree felony murder and aggravated child abuse in the death of 4-year-old Je'Hyrah Daniels.

A police dive team was called to the scene. Officers found the girl and loaded her into an ambulance, but it was already too late.

The Tampa Police Department says the woman was located not far from the scene where all of this happened.

We do not have details on what led up to the incident.
Report a correction or typo
Related topics:
floridachild deathchild killedu.s. & worldbridgemother charged
Copyright © 2021 KTRK-TV. All Rights Reserved.
CHILD KILLED

Bomb kills at least 30 near girls' school in Afghan capital