A judge has decided that a 6-year-old girl, whose mother died from complications on Christmas Day, will remain under the care of Child Protective Services, despite requests from her father and grandmother to release her.

SAN LEANDRO, Calif. (KGO) -- There's a strange twist in the case of that little girl in Livermore whose mother died on Christmas Day from complications of diabetes. A judge decided that the 6-year old should remain under the care of Child Protective Services, despite requests from her father and grandmother to release her. It's a story you'll see only on ABC7 News.

Her grandmother Gayle Dodson, who lives in Florida, went to court on Wednesday to ask for custody of the little girl.

Livermore firefighters and police did more than just deliver these gifts, they were able to set up a GoFundMe account to help raise money for the family's expenses. Click here if you'd like to help. 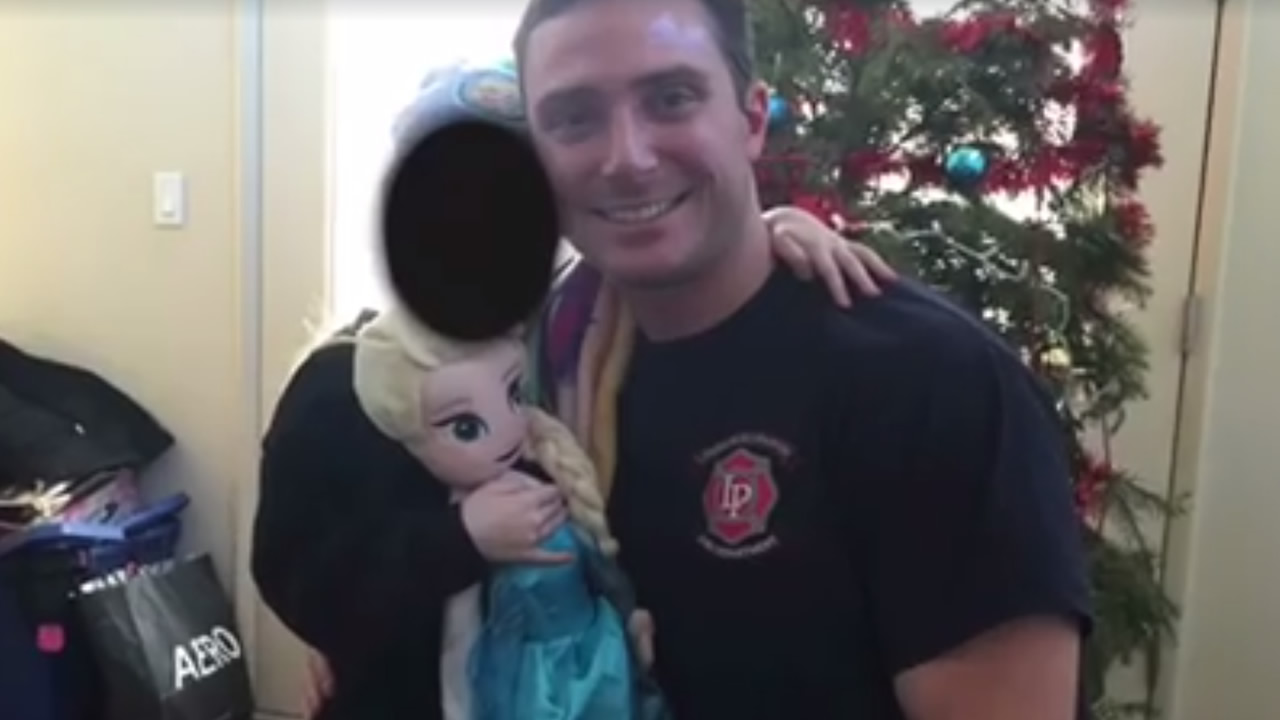