LIVERMORE, Calif. (KGO) -- Two teenage girls are being called heroes after saving a family of strangers and their pets from a burning home. The house fire happened in the 300 block of Scott Street in Livermore early Saturday morning.

The fire started outside the home and quickly spread to the interior of the attic. The family of 5 made it out alive thanks to two brave young women.

Cellphone video from that night shows the dramatic moments as flames were engulfing the Livermore home. Confusion took over as everyone was being accounted for -- including the pets.

She was driving home from work with her friend Gabby Smith, 17, when they encountered the burning house. They pulled over and both raced inside without hesitation.

"She charges in after me, just screaming, 'get out, get out, there's a fire.' I'm asking about all their animals," said Smith, who was on the phone dialing 911 to get firefighters on the ground.

The people inside the house were just waking up, not realizing the full extent of what was going on.

"As soon as we were busting out of my bedroom door, the girls were busting in through the front door," said home resident Patrick Tripp, who had just woken up.

Before firefighters got to the scene, Smith and Coulson tried getting everyone out, including the three family dogs.

Smith even turned her work apron into a makeshift dog leash.

"One of the firemen had gotten a leash for one of the other dogs, but they didn't have another one so it made things a lot easier than bear hugging the dog the whole time," said Smith.

The community has been calling the young women heroes.

"They saved our lives, they saved our pets' lives. They put their own lives in danger," said Tripp. "I don't know if I would have even done that myself."

The girls are simply relieved that after all that chaos, no one was hurt.

"I'm really glad that everyone is okay because I don't know what more damage would have happened before they would have woken up," said Coulson.

Part of the house was damaged in the blaze.

Friends of the Tripp family have set up a GoFundMe page to help with rebuilding costs. https://www.gofundme.com/tripp-house-fire-family-relief 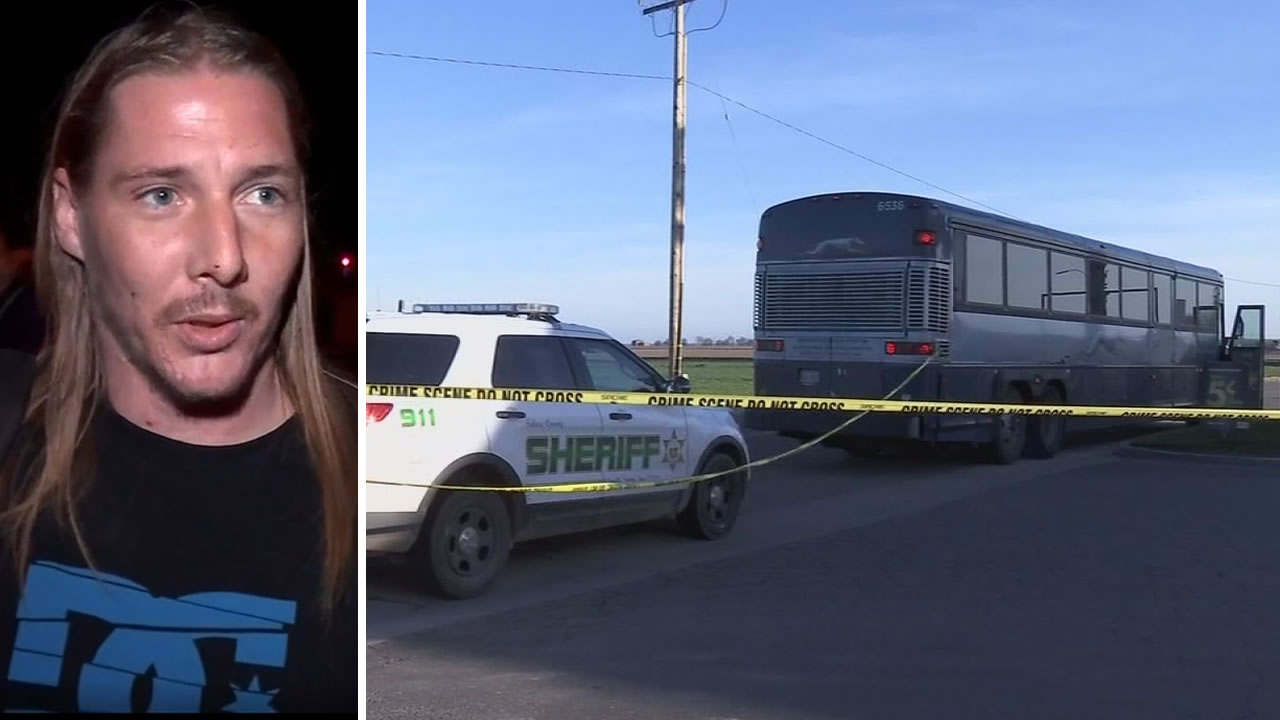 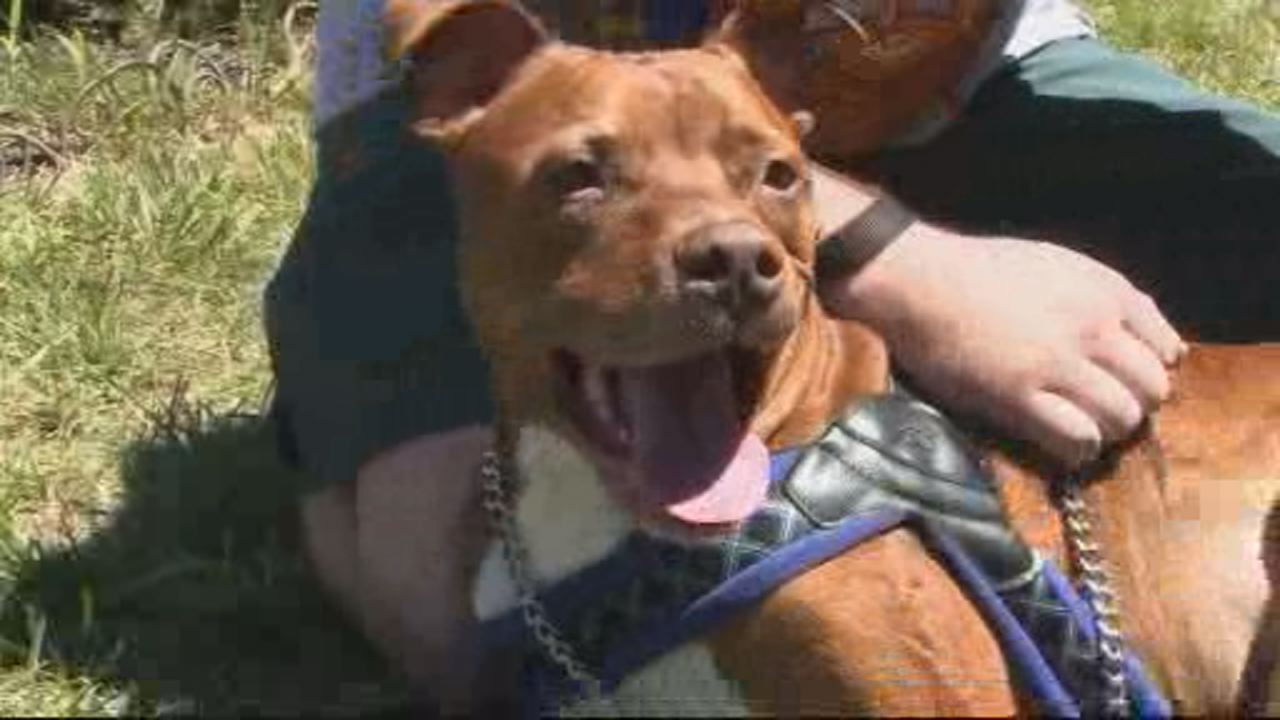