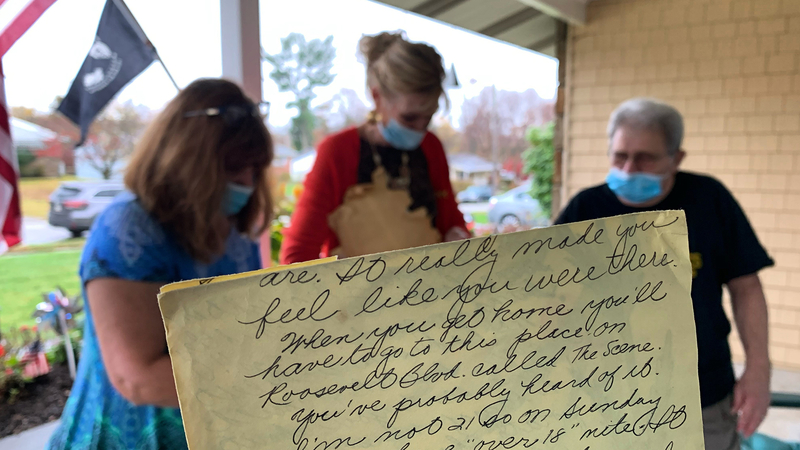 At the time, Patricia Gallagher started having her students at the old St. Paul school write letters to the soldiers. Cavello was one of the recipients.

Half a century later, one of his pen pals, Mary Ann Campo, found Cavello's name on a list of coworkers at USPS and reached out to him.


The three finally met in person for a one-of-a-kind reunion. This is the story of that meeting. 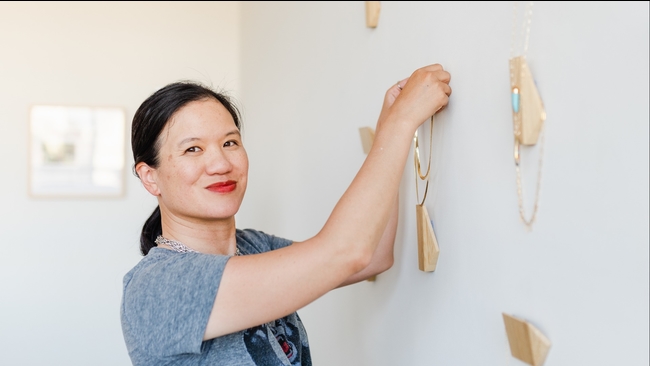 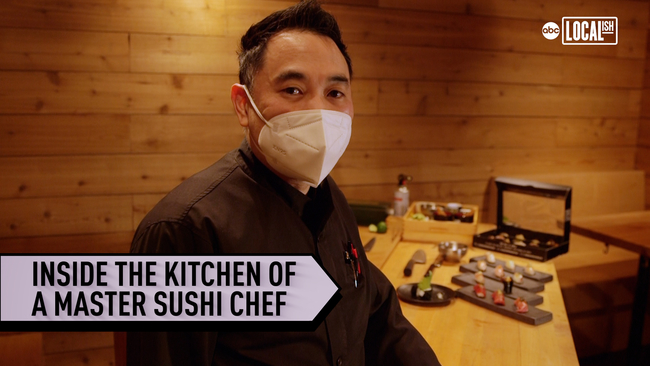 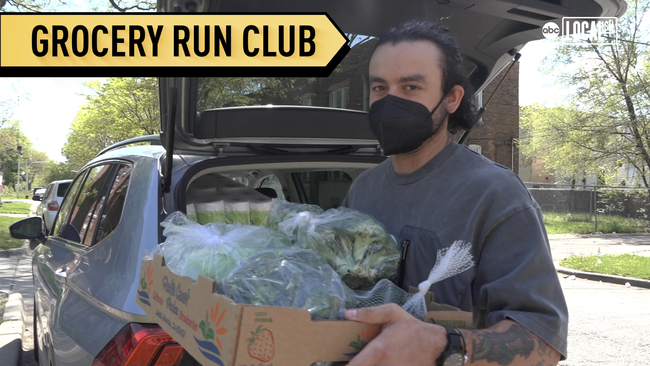 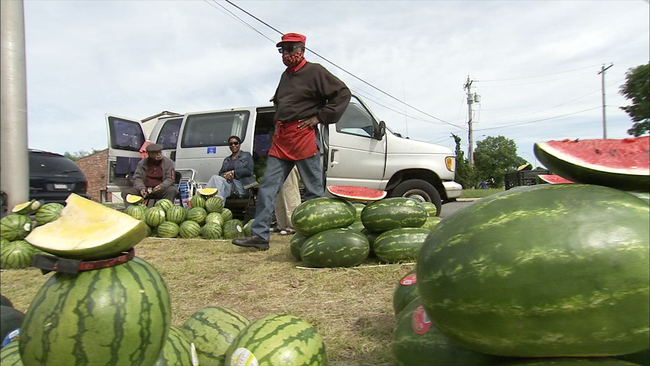