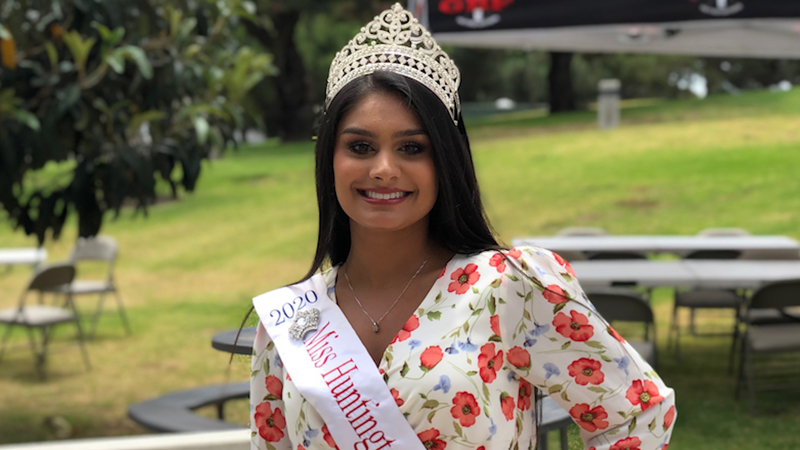 The beauty queen recognizes there is often a preconceived idea of what you expect to see at her hometown of Huntington Beach, a traditional beach, which often makes headlines for its beautiful coastline, and most recently for Black Lives Matter protests held near its world famous pier.

James takes pride in knowing she gets the opportunity to show people there are all kinds of people in this city. She also hopes to be an inspiration and a role model to young girls.

The two-time runner up says receiving runner up twice before "is a win" because she learned so much and it encouraged her to keep going and persevere. 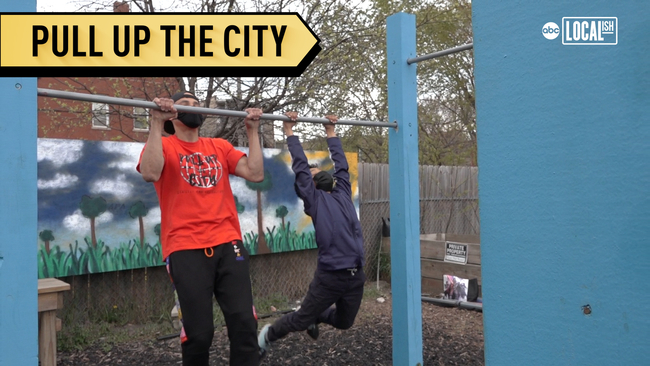 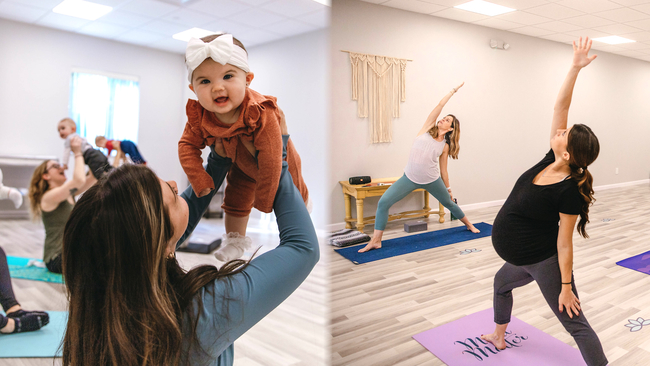 Long Island safe space for moms to connect, support each other