Last year, he won Best Chef of the Southwest at the prestigious James Beard Awards. But he never forgets his roots.

Growing up in rural Mexico, he herded 300 goats and learned to grind corn for masa. Ortega credits his grandmother with being the primary influence on his traditional Mexican cuisine.
Report a correction or typo
Related topics:
houstonmexicohoustonfoodcelebrity chefabc13 plus montroseabc13 plusall goodktrkrestauranthispanic heritagelocalish
ABC13 PLUS MONTROSE 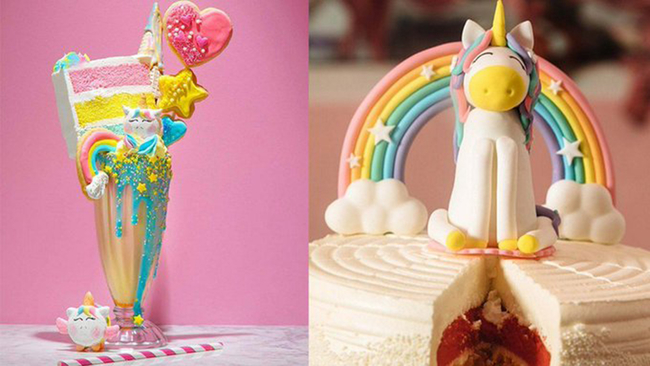 Taste the island life at this tiki-inspired Houston restaurant!