The 1989 Loma Prieta earthquake happened pre-cell phones and social media. People couldn't just post images or livestream where they were or what they were doing the moment earthquake hit the Bay Area.

SAN FRANCISCO (KGO) -- The 1989 Loma Prieta earthquake happened pre-cell phones and social media. People couldn't just post images or livestream where they were or what they were doing the moment earthquake hit the Bay Area.

That's why for the past five years, San Francisco artist Jenifer Wofford has been collecting people's memories from that day -- and illustrating them in an effort to bring those moments to life.

"Most of what we saw were these very sensationalized images on TV of things that were very real disasters of course," Wofford said. "But there's also just these weird very personal things that people experienced in that moment."

One of Wofford's favorite pieces is of soggy chocolate Teddy Grahams.

"This woman who was very young, and the quake was scary," Wofford said of one woman's memory that inspired the art. "But because she was just a kid she was just more preoccupied with the fish tank overflowing and soaking her chocolate teddy grahams and wanted to eat these mushy chocolate crackers."

Another memory she illustrated is of a hand reaching for a bologna sandwich.

"One guy's memory of the quake is his bologna sandwich and him throwing it across the room in a panic," she explained.

Wofford began gathering these memories in 2014. Her work is now on display at the Chinese Culture Center of San Francisco as part of an exhibit about memories from 1989.

"Tiananmen Square incident, the fall of the Berlin Wall and also the Loma Prieta earthquake," said Hoi Leung, the curator at the museum. "What's interesting is in that moment in 1989, there's a lot of both physical and psychological shifts and ruptures in the city and in the world."

For Wofford, her work is a way to remember the big and small moments from that time and the change that it sparked.

"This whole idea of remembering and sharing memories has so much to do with how much has changed since the quake," Wofford said. "So, I like this idea of just having a place where people can hold that in a valid way."

Wofford continues to collect and illustrate memories from the earthquake. People can share stories and view her illustrations at 1989quake.com.

The illustrations can also be seen at the Chinese Culture Center of San Francisco through the end of the year. 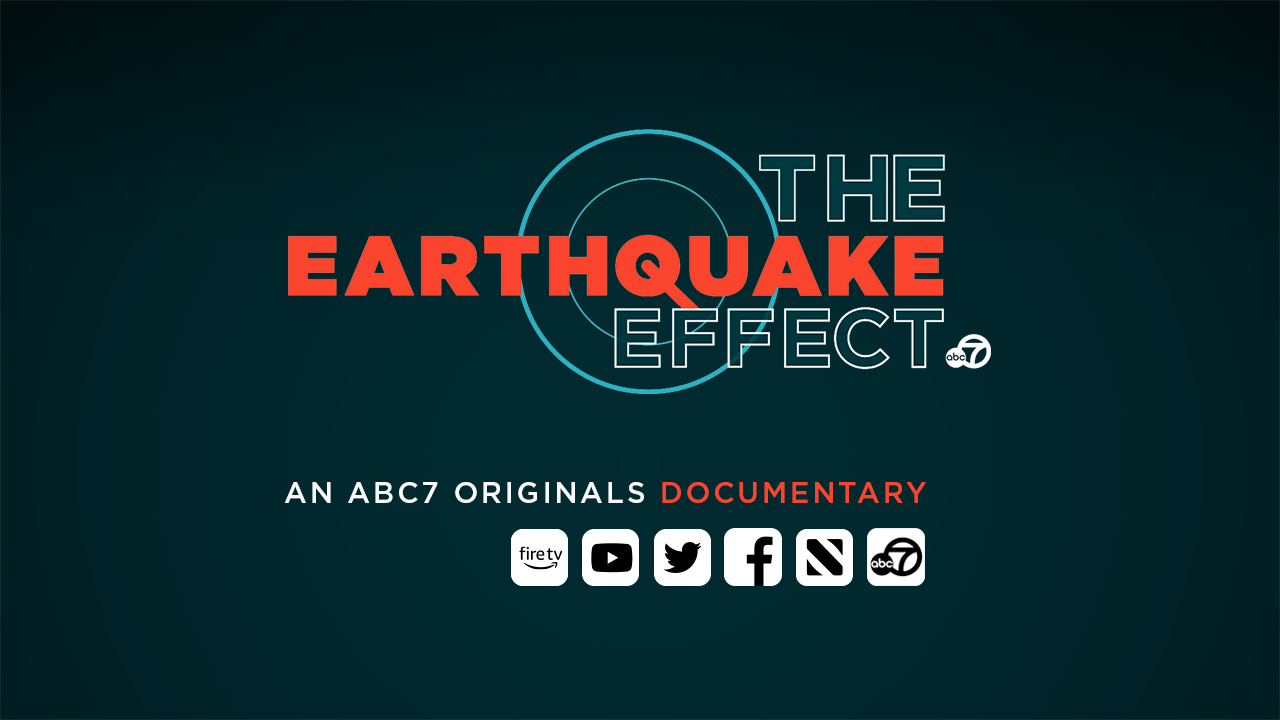