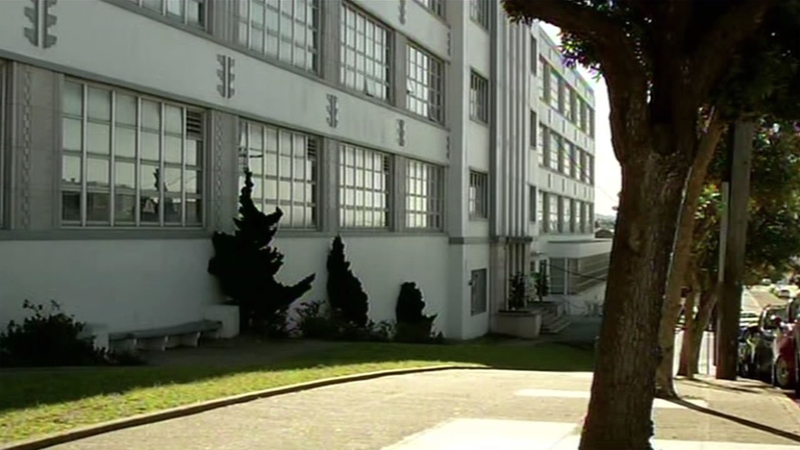 SAN FRANCISCO (KGO) -- The threat that forced Tuesday's closure of every public school in Los Angeles was not determined to be credible. 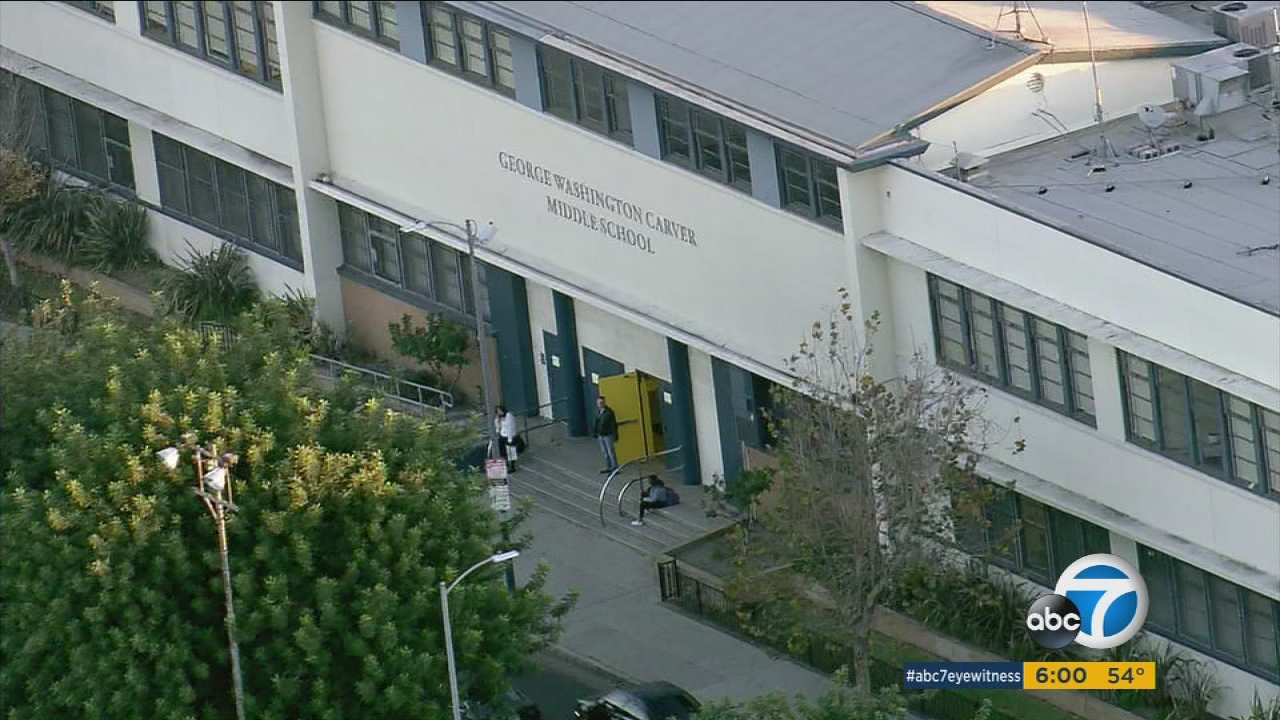 LAUSD schools deemed safe after threat investigation
All LAUSD schools were closed Tuesday after an anonymous threat against multiple schools in the district was emailed to a school board member.

"I as superintendent am not going to take the chance with the life of a student," Cortines said.

"What we did was we increased the presence in and around our schools here in San Francisco," said San Francisco police Officer Albie Esparza.

"In case anyone does call the police from a school, or any type of campus, we would have a top priority response," Esparza. 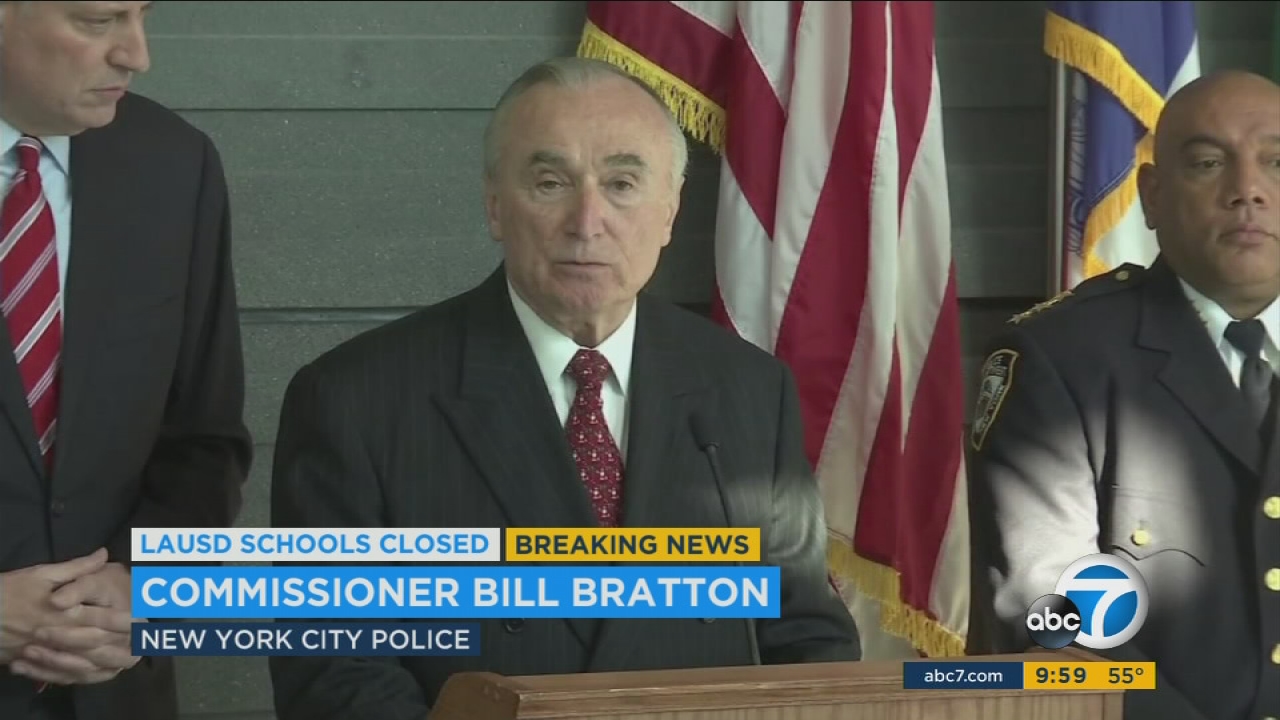 There was never a threat of violence to schools in San Francisco, still it was a chance to review their safety plan.

"All of our principals were reminded of procedures if they receive a bomb threat. We do regular safety drills. We have crisis response teams going over their specific roles at all of our schools," said Gentle Blythe of the San Francisco Unified School District.

Oakland Unified School District has its own police force. Chief Jeff Godown was in contact with the superintendent.

Godown is a veteran of the San Francisco and Los Angeles police Departments. He believes the San Bernardino shootings influenced the school district's decision to close.

"I'm sure it had something to do with that. What I heard was the FBI had said that was not a viable threat but he still made that decision and you have to stand by his decision," Godown said.