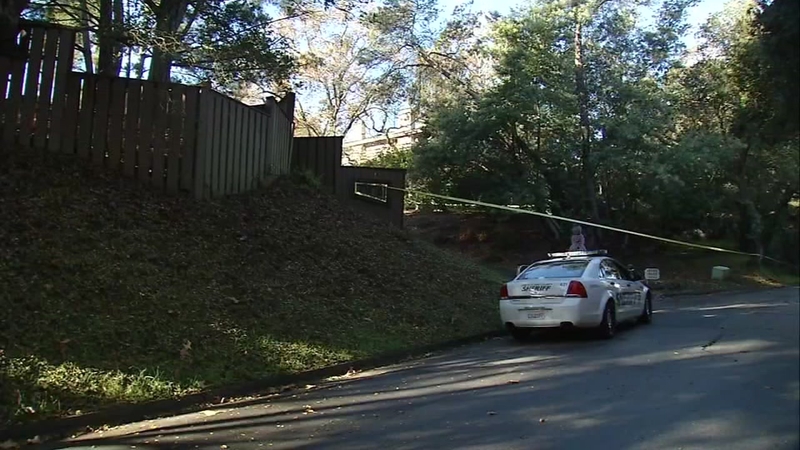 The sheriff's office says there are five suspects, four men and a woman, believed to be in their 20s. Authorities said at least one of the suspects had a handgun.

One victim is being treated for injuries. ABC7 News saw an ambulance leave the scene. The sheriff's office is not releasing any details on how the person was injured or the extent of the injuries.

They're also not going into any details about what was taken.

This is a very nice neighborhood in Los Gatos, homes are valued at $3 million to $7 million.

"It's a very safe neighborhood. I've never heard anything like this happening before," said Ken Madehvani, neighbor.