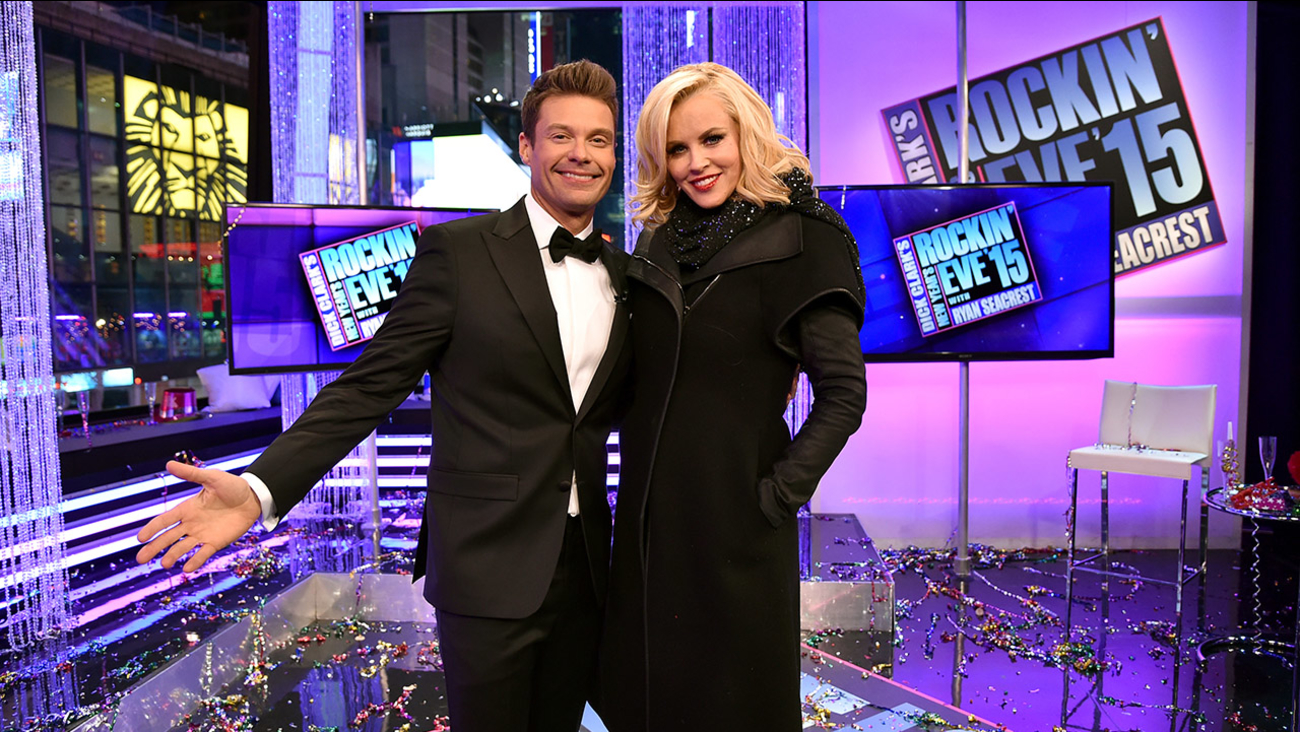 NEW YORK -- Pentatonix, Demi Lovato, Nick Jonas and more will be counting down 2015 as a part of "Dick Clark's New Year's Rockin' Eve With Ryan Seacrest."

Fresh off of their big Star Wars medley at the American Music Awards, Pentatonix has joined the epic line-up performing on the New Year's Eve special.

We're so excited to PERFORM at @NYRE from Hollywood to celebrate a great year and ring in a new one! #RockinEve pic.twitter.com/YVrl5oSELP

Many of the performances, like Luke Bryan, Demi Lovato, Wiz Khalifa and Charlie Puth, will take place live from Times Square in New York City. Others, like Pentatonix, will be rocking out onstage as Los Angeles brings in 2016 with the Billboard Hollywood Party, which is headlined by One Direction.

Demi Lovato will perform "Confident" and "Cool for the Summer" off her new album, "Confident." Luke Bryan, who was named the Country Music Association's Entertainer of the Year, will perform a medley of his hit songs. Khalifa and Puth will perform "See You Again."

They'll see you again in Times Square! Can't wait to have @wizkhalifa and @charlieputh PERFORM at #RockinEve! pic.twitter.com/SQDoTEer82

These newest performers will join Times Square headliner Carrie Underwood, who will perform just before the ball drops at midnight.

"There's nowhere else I'd rather be than New York's Times Square, one of the most magical places in the world, to ring in the New Year," Underwood said. "It's going to be a memorable night, and I can't wait to celebrate with the world!"

Ryan Seacrest will host the festivities live from Times Square in New York City along with actress and comedian Jenny McCarthy. Fergie will host the Billboard Hollywood Party on the West Coast.

Preview hit songs from Underwood, Wiz Khalifa featuring Charlie Puth and more on and tune in for the celebration!