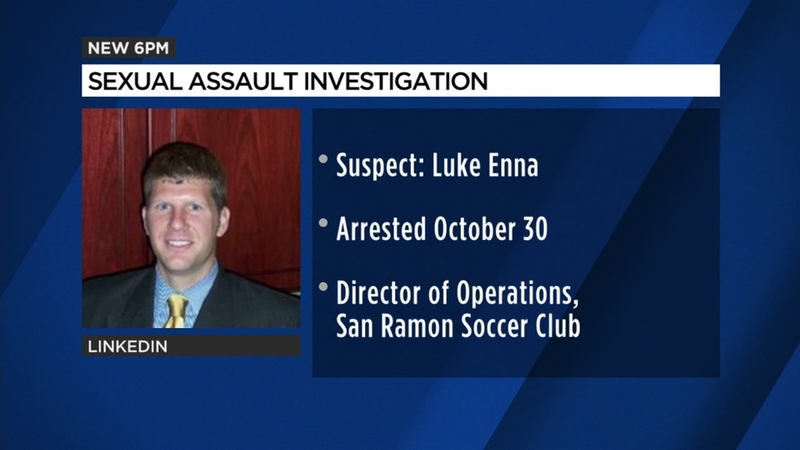 Officers arrested Enna last week after an 18-year-old woman he used to coach accused him of sexually assaulting her.

They say the victim claimed it happened when Enna came home while she was house-sitting for him two weeks ago.

Police are now concerned there could be other victims.