Det. Calvin Tang said it happened April 8. Baireddy was working in the East Bay when he picked up the 29 year old woman in Oakland.

A 24-year-old Lyft driver has been arrested on suspicion of sexually assaulting an unconscious victim and using an intoxicating substance in the commission of the crime, Fremont police said Wednesday morning.

Tang says he drove her to a residence in Berkeley but her friend was not home.

Baireddy reportedly told his ride he was now "off duty" but offered to take her home anyway.

The victim told investigators he drove onto the freeway but missed her turnoff.

Tang says Baireddy then apologized and said he would get her some food at a nearby Jack in the Box in Fremont.

After eating, Police say Baireddy took her to his apartment on the 38000 block of Camden St. in Fremont.

Once inside, the victim told police he gave her marijuana, telling her to relax and that he was too tired to drive her back.

Tang says he walked her upstairs to his bedroom where he sexually assaulted her while she was unconscious.

Baireddy then drove her home.

She was later treated at a hospital where she contacted police.

Baireddy has been charged with multiple felonies, among them rape where victim is unconscious.

He's being held without bail at the Alameda County Jail.

Police said that as a Lyft operator, Bairedy was driving a white Hyundai Elantra. They're asking anyone with information about the crime or other incidents that may have involved Baireddy to contact Detective Tang at (510) 790-6900 or ctangfremont.gov. 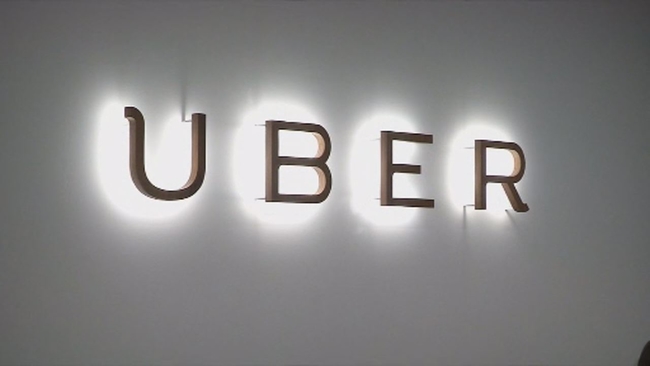 Uber gets rid of forced arbitration for sexual assault cases 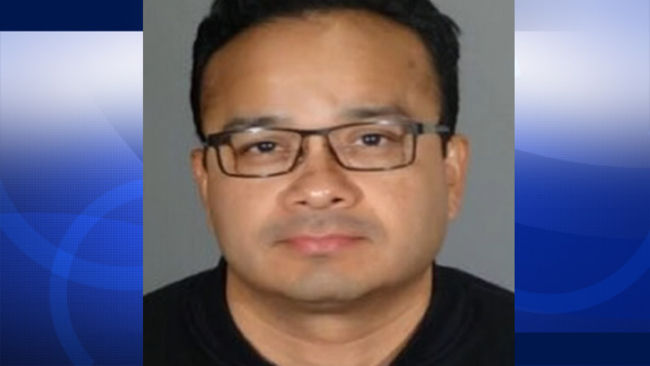