A Sacramento-area man who was arrested for flying over a 49ers game this weekend spoke to ABC 7 after being released from jail. (KGO)

Authorities have said Mapes on Nov. 26, 2017 sent his drone over the Levi's Stadium in Santa Clara during a San Francisco 49ers and Seattle Seahawks game. They have said he then piloted it over Oakland Coliseum during an Oakland Raiders-Denver Broncos game.

Police said the leaflets had content about free speech and Mapes' belief that television stations are corrupt.

Mapes did not immediately respond to a request for comment sent via Facebook.
Report a correction or typo
Related topics:
oakland coliseumlevi's stadiumsan francisco 49ersnfldronesoakland raiders
Copyright © 2021 by The Associated Press. All Rights Reserved.
RELATED 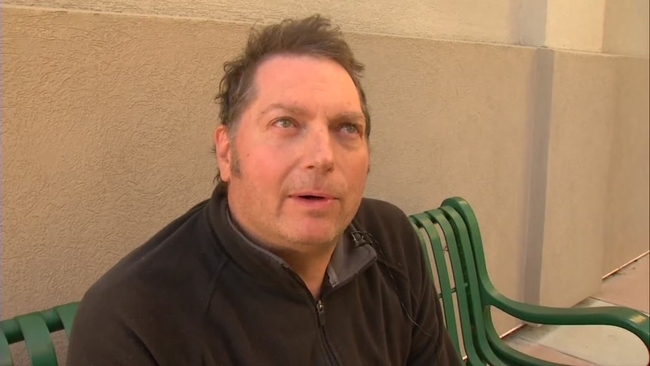 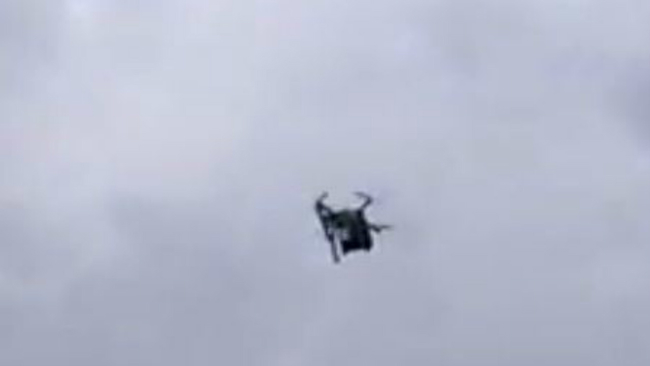