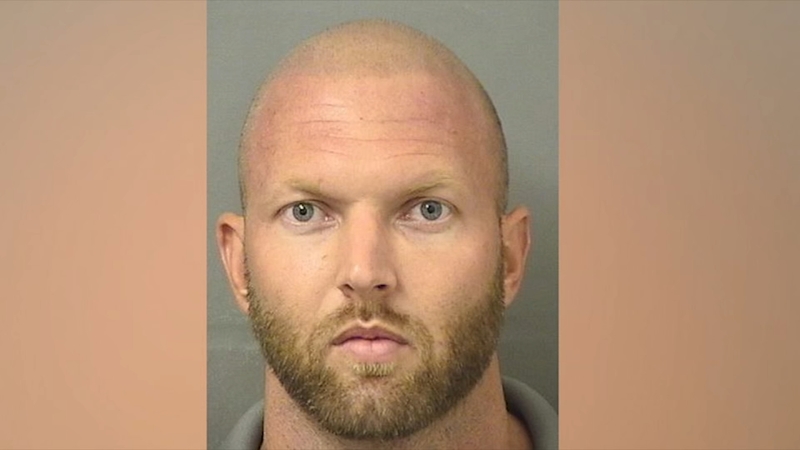 Man beats peeping Tom to death after catching him

A Florida man has been arrested after catching a peeping Tom outside of his window and beating him to death.

Victor Vickery of Delray, Florida, faces a manslaughter charge in the death of 57-year-old Asaad Akar in the incident that occurred in July of last year, according to ABC's Miami affiliate WPLG.

Vickery was getting intimate with his girlfriend in a bedroom in her Fort Lauderdale home, according to the arrest report obtained by WPLG, when they heard a scratching noise coming from outside the window.

Vickery went outside to go and inspect the source of the noise and allegedly found Akar standing partly naked by the window.

A fight then broke out between Vickery and Akar while Vickery's girlfriend called the police.

Akar, who allegedly had a previous criminal record for prowling, was taken to the hospital after the altercation but died in the hospital from his injuries less than two hours later.

Vickery told police that he has had to call the authorities to report a peeping Tom on the premises before.

Vickery was arrested and charged with Akar's death on Thursday and is now being held behind bars on a $100,000 bond while he awaits trial.
Report a correction or typo
Related topics:
floridapeeping tomman killed
Copyright © 2021 ABC News Internet Ventures.
More Videos
From CNN Newsource affiliates
TOP STORIES