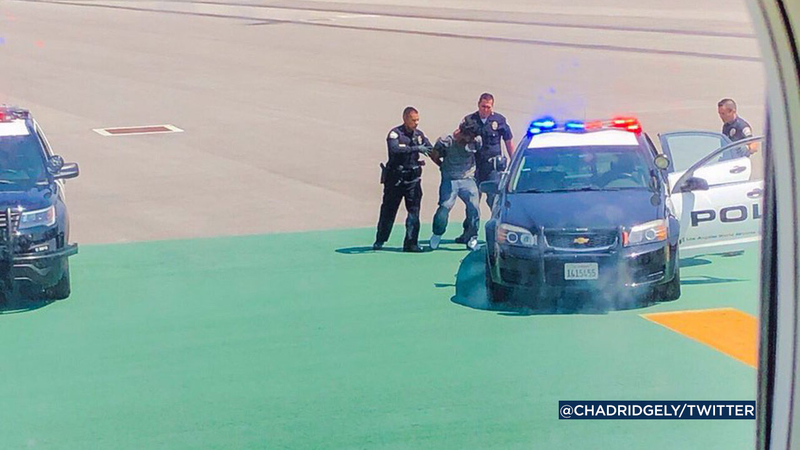 LOS ANGELES -- Los Angeles International Airport police took a man into custody after he scaled a fence and approached a Delta airplane as it prepared to depart, officials said.

The man scaled an outer perimeter fence near Lincoln and Sepulveda boulevards Monday shortly after 2 p.m.

Officers spotted the man climb the fence and took him into custody as he appeared to be getting closer to a Delta plane that was staging for departure. 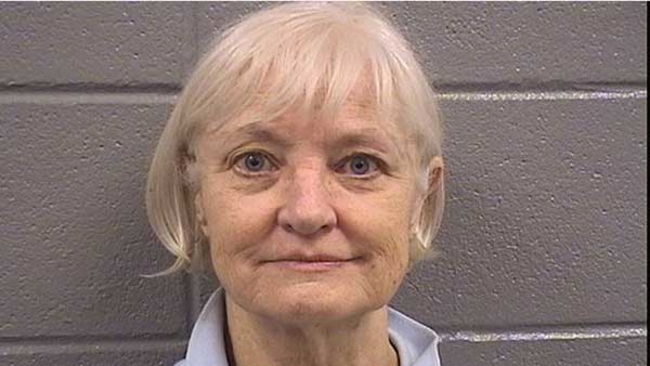 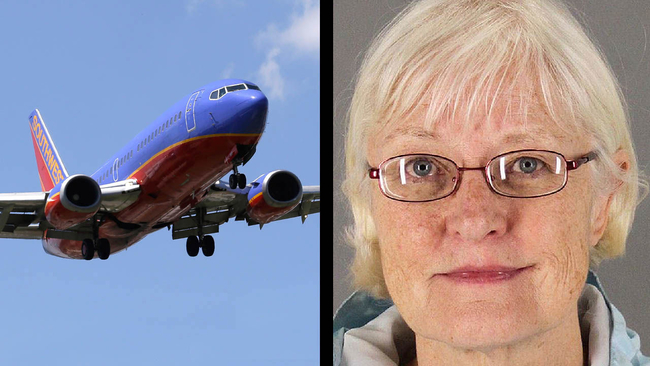 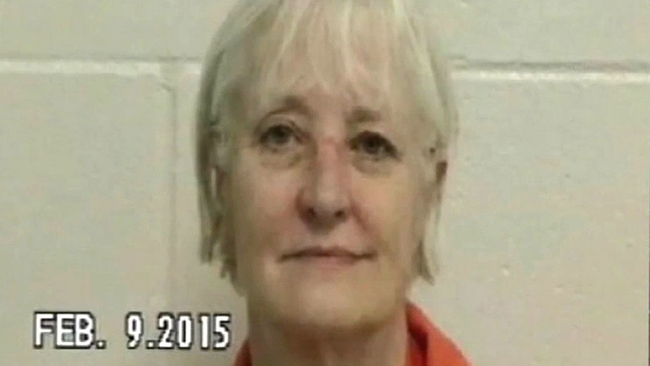