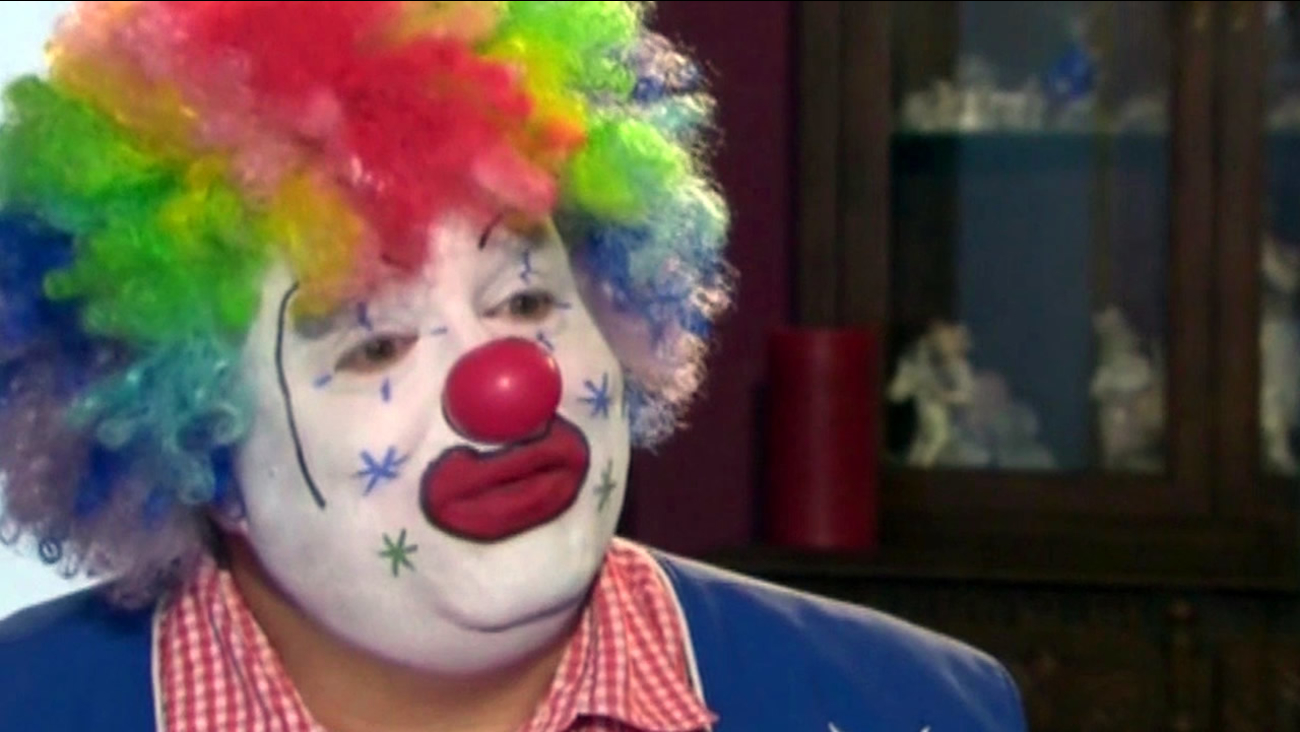 TORONTO, CANADA -- The city of Toronto honored "Doo Doo the Clown" after he came to the aid of a couple of women.

CTV News Toronto reported that Shane Farberman, the clown's real name, was driving in downtown Toronto with two other clown colleagues when he noticed a man acting strangely. "I see these people jumping out of a car, a guy running, pushing people, so I called 911," Farberman told CTV News.

Farberman's dashboard camera captured the moment a man approached two women on the street to attack them.

Farberman opened his car door and told the women to get in. The two women managed to get inside before the man attacked the car and ripped off the side-view mirror.

Police arrived later and apprehended the man. Both women and the clowns were unharmed.