WPVI
MEMPHIS, Tenn. -- A woman in Memphis says her date stole her car so that he could take out another woman.

Faith Pugh says it happened on Saturday when she went to meet Kelton Griffin for dinner.

Griffin didn't drive, so the pair ended up in Pugh's car. 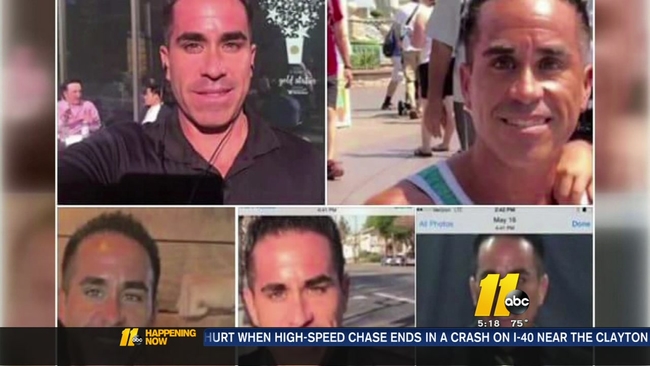