During that time he participated in basic training and earned a sharpshooter rifle qualification. He was ultimately discharged for fraudulent enlistment for not disclosing his asthma.

On December 13, a confidential source working with the FBI spoke to Jameson about carrying out a terror plan. He then started to almost brag about his credentials saying in part: "I have been trained in combat and things of war. Anything for Allah. He is the best of planners."

He added at a later date to another FBI source: "I am aware that rudementary explosives such as pipe bombs may be constructed with such readily-available materials as pipes, nails and explosive powder."

Click here to take a look at the court documents in this case.
Report a correction or typo
Related topics:
san franciscomodestoarrestterror threatterrorismfbiinvestigationterror attack
Copyright © 2021 KGO-TV. All Rights Reserved.
RELATED 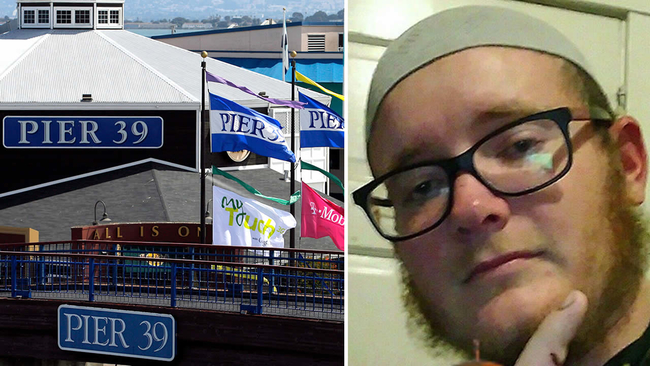 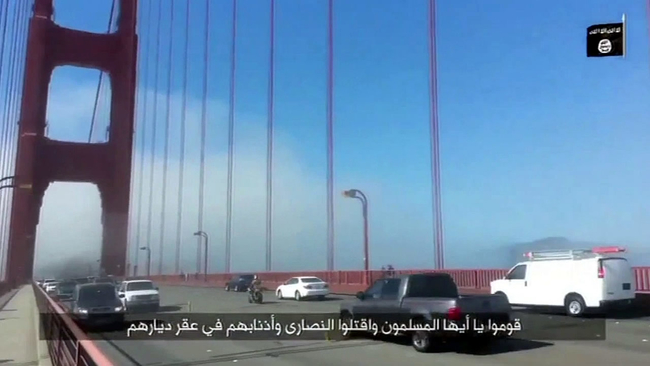 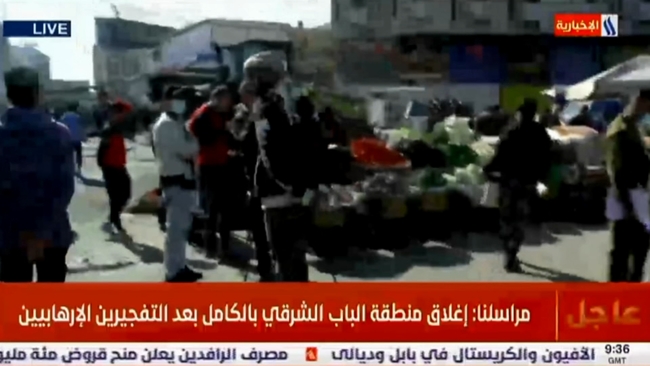