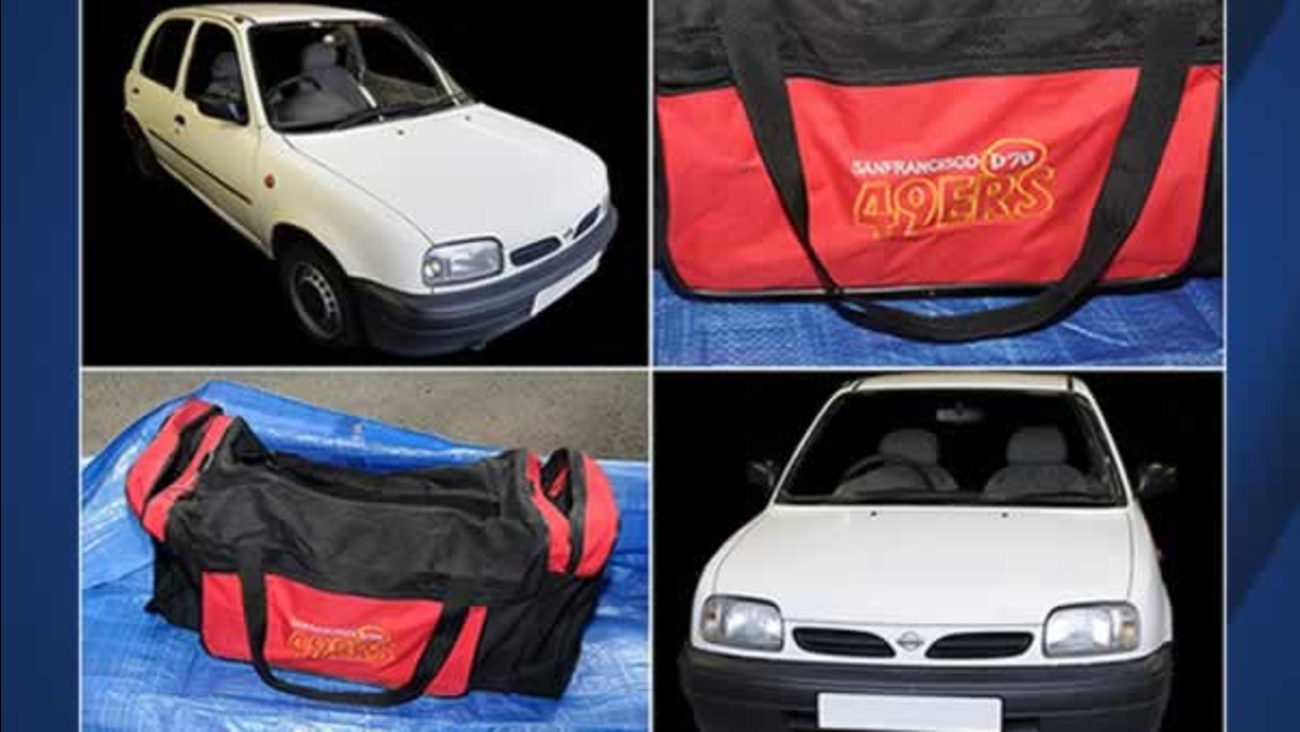 MANCHESTER, England (KGO) -- British police said they have uncovered "significant evidence" in the Manchester arena bombing investigation. Some of that evidence was inside a San Francisco 49ers duffle bag.