San Francisco Board of Supes, police union at odds over Mario Woods Day

A feud is brewing between the SF Board of Supervisors and the police union over a day of remembrance for a man officers shot.

SAN FRANCISCO (KGO) -- A feud is brewing between the San Francisco Board of Supervisors and the union that represents San Francisco police officers over a young man shot and killed in the Bayview. The board unanimously approved a resolution remembering Mario Woods, however a backlash against that is growing.

Supervisors are standing by their vote to honor Woods, but the Police Officer's Association says they are both angry and insulted because a man is being remembered who they call a criminal they were forced to shoot and kill.

It is no longer just a war of words against cops and supervisors. Online at least one group is taking sides with a petition with 3,000 signatures seeking to suspend the resolution that makes July 22 Mario Woods Day.

On Tuesday, a unanimous Board of Supervisors voted to remember and honor 26-year-old Woods.

He was shot and killed during a standoff with numerous San Francisco officers on Dec. 2, 2015.

"The recognition is not about Mario Woods the individual, but the need for police reform," said Supervisor David Campos.

Regardless, that is not how the Police Officers Association sees it. They remind that Woods was suspected of stabbing someone, was still holding the knife and refused to put it down when ordered to.

"They don't have days of remembrance for those people that actually gave their lives in service of the city. That's obviously one of the things weighing heavily on the members' minds right now," Tony Montoya from the San Francisco Police Officers Association said.

"None of us here knew that there was no day of remembrance for those officers," Campos said.

Campos says he is now introducing a measure to honor police officers killed in the line of duty, but some wonder if it's too little, too late.

The shooting of Woods has led to a backlash that had protesters interrupting the inauguration of Mayor Ed Lee this month and calling for the firing of police Chief Greg Suhr. Supervisors also say they were lobbied hard, almost to the point of intimidation by the POA to reject the Woods resolution, but the union says it is the supervisors who are being inappropriate.

"The feedback I've got from 100 percent of the people that I've spoken with don't believe it was appropriate and it definitely hurts," Montoya said.

Petition against a Mario Woods Day 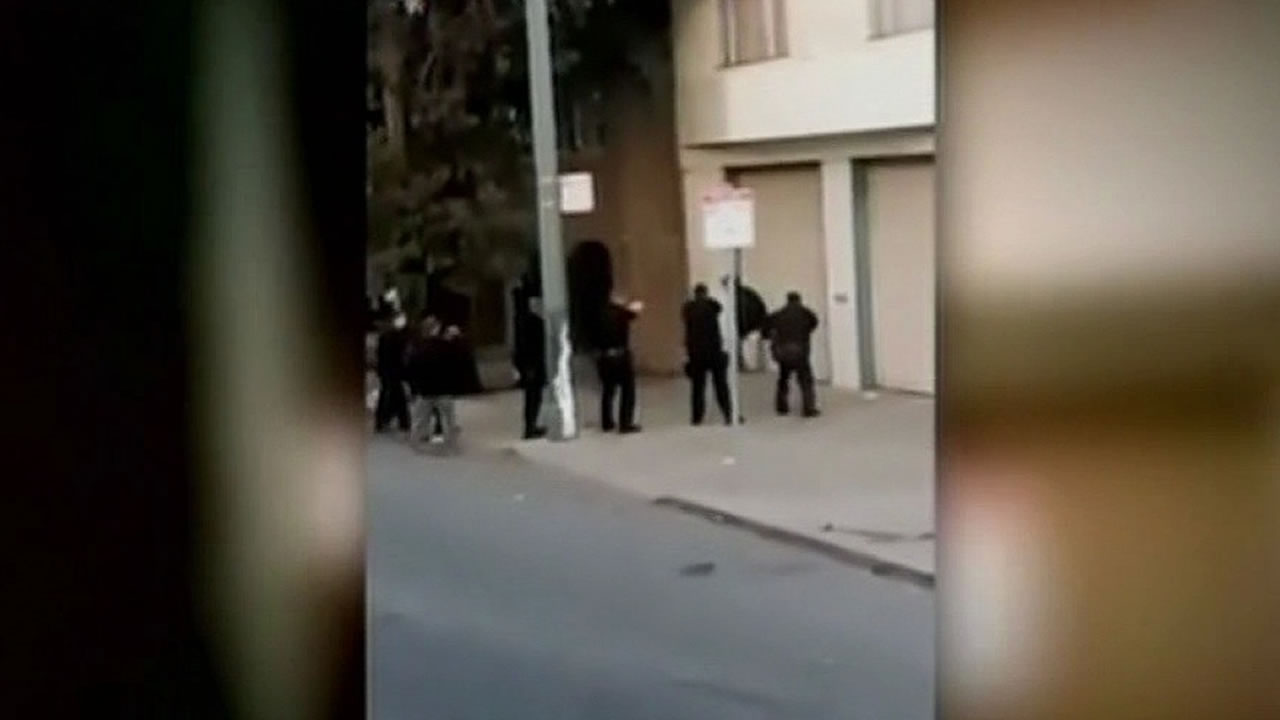 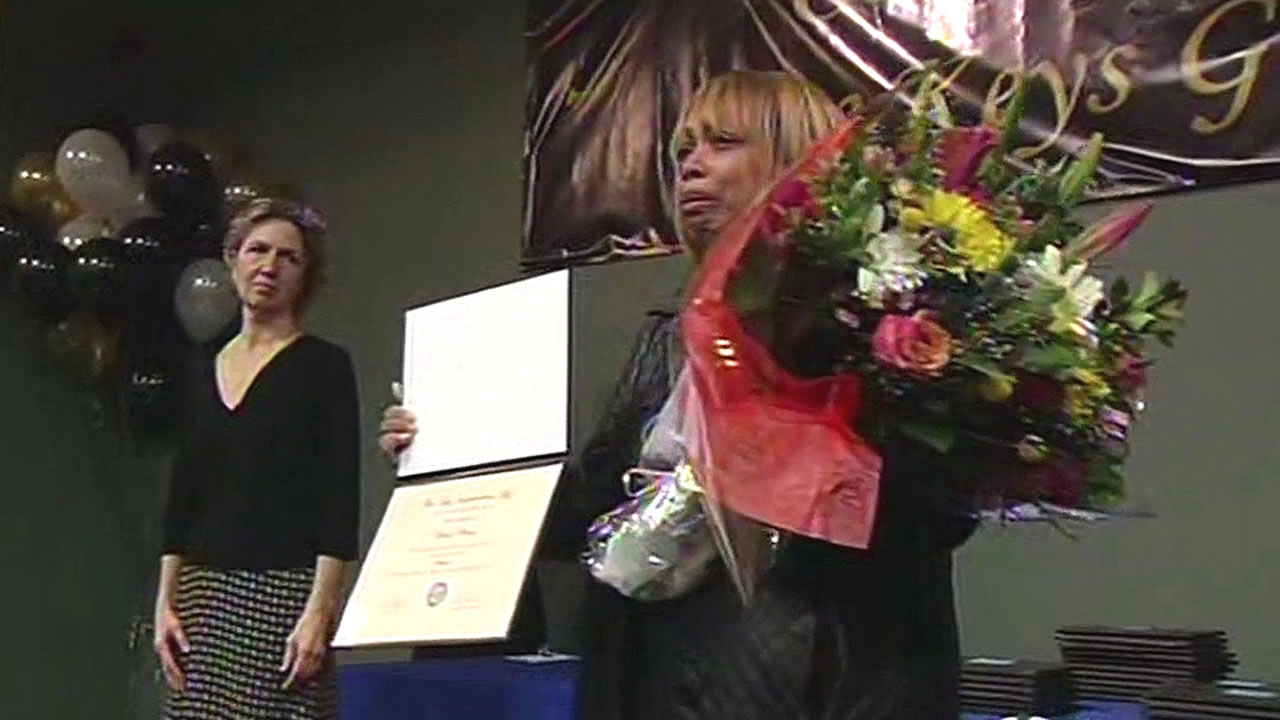 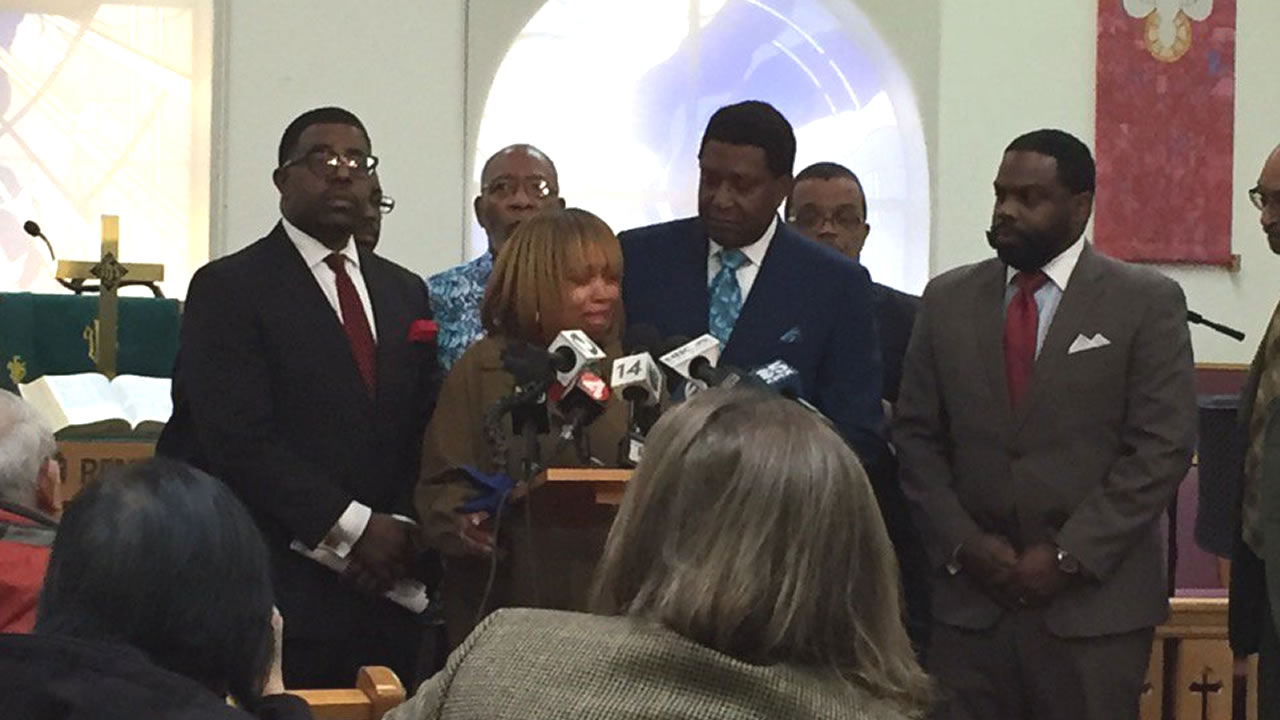 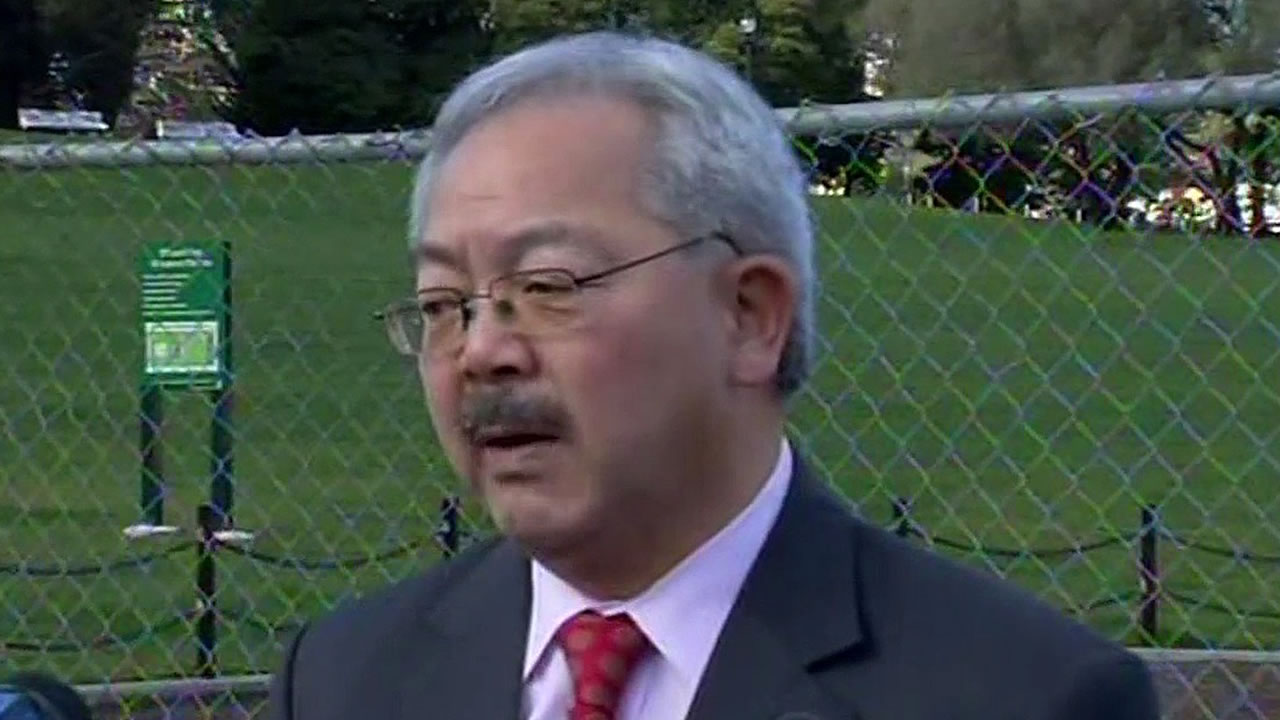 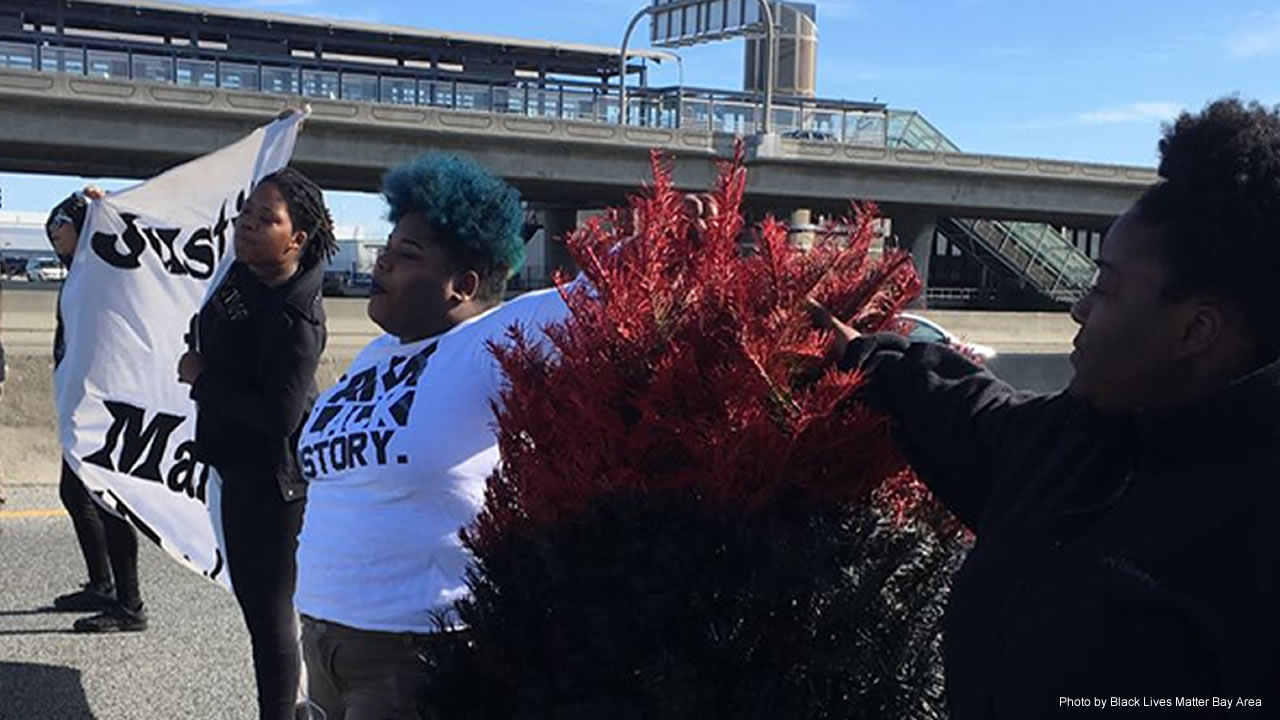 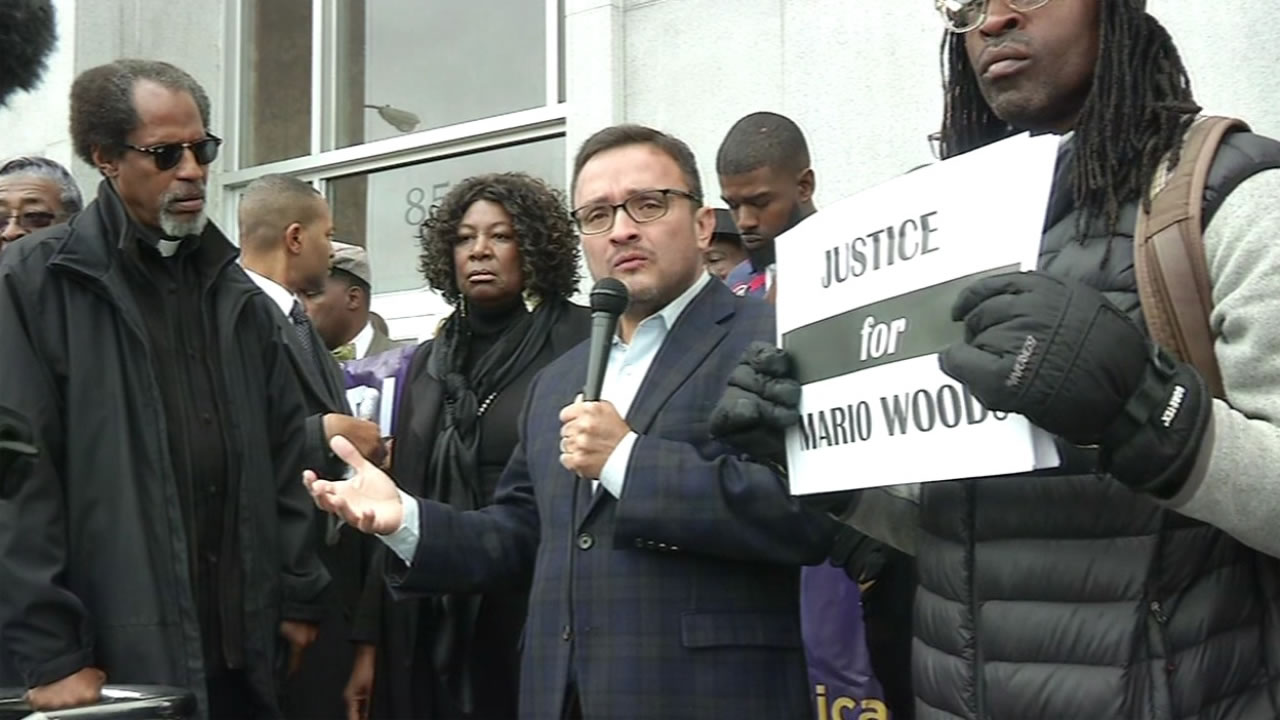 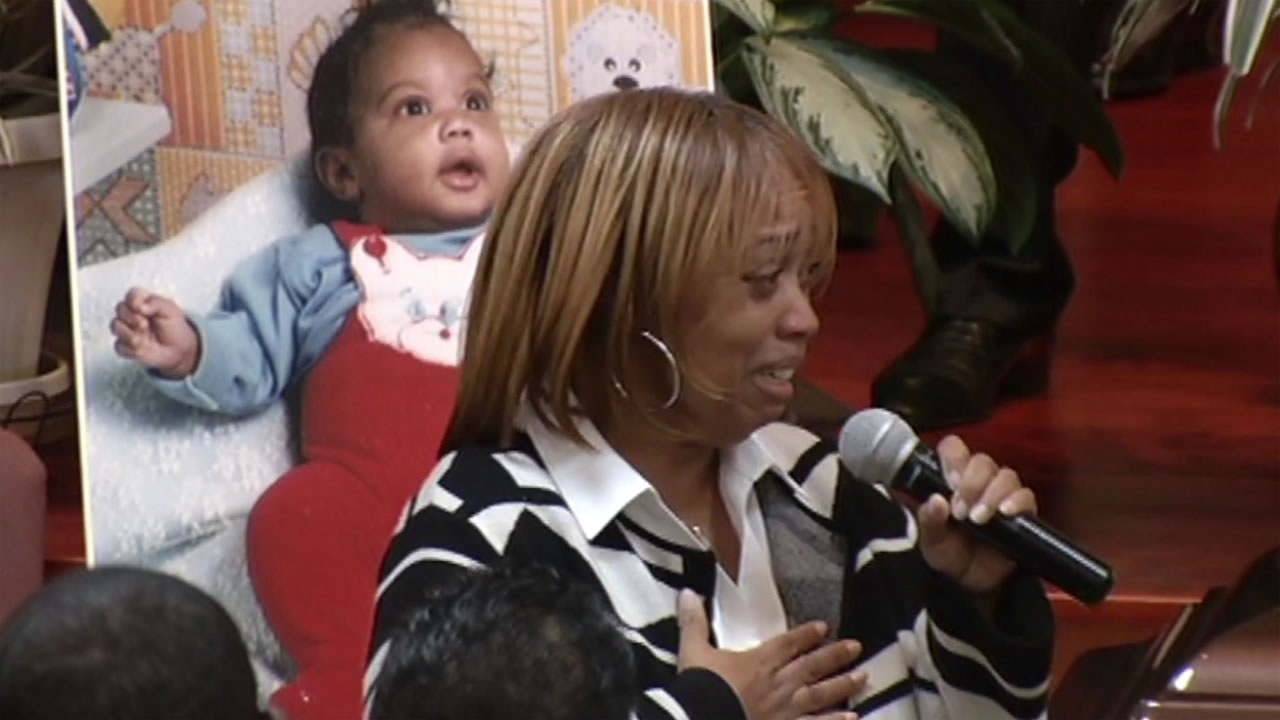 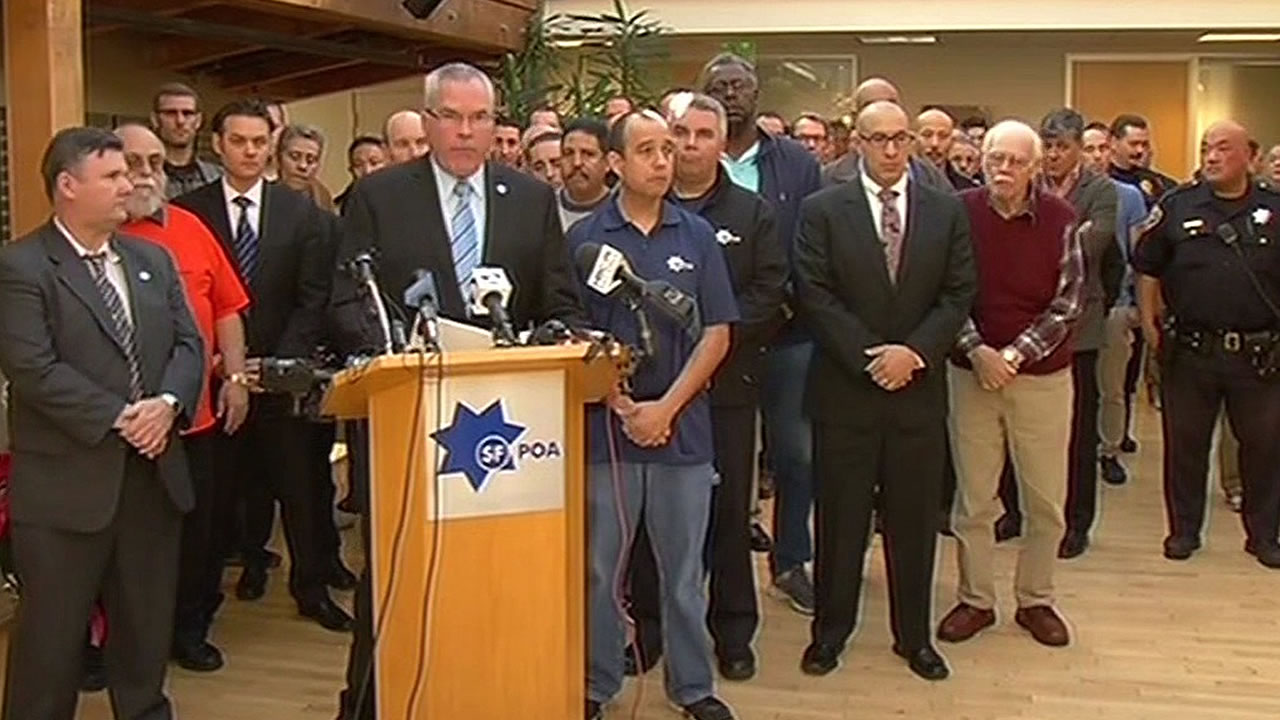 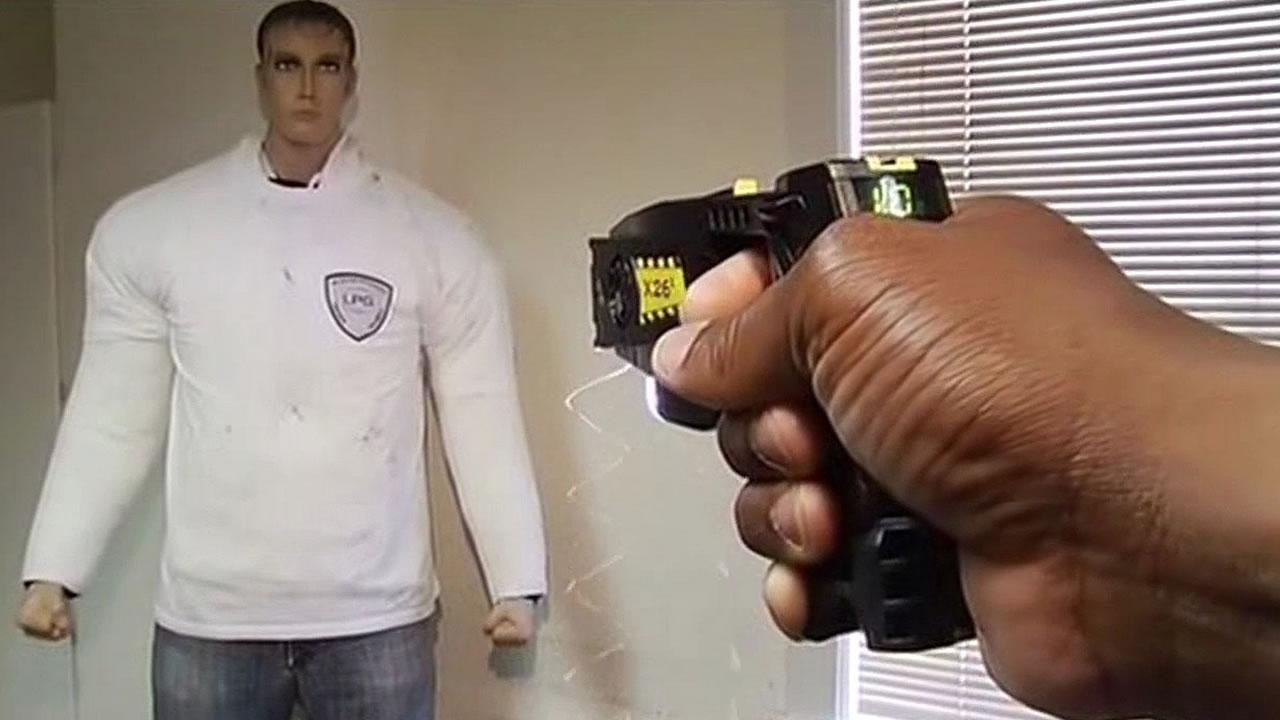