Nike will look into runner Mary Cain's allegations of abuse

Nike will look into runner Mary Cain's allegations of abuse while she was part of Alberto Salazar's training group. The runner says it reached the point where she started having suicidal thoughts and cutting herself.

Nike will look into runner Mary Cain's allegations of abuse while she was part of Alberto Salazar's training group. The runner says it reached the point where she started having suicidal thoughts and cutting herself.

Cain joined the disbanded Nike Oregon Project run by Salazar in 2013, soon after competing in the 1,500-meter final at track and field's world championships when she was 17.

Now 23, Cain told The New York Times in a video essay that she joined Nike because she "wanted to be the best female athlete ever."

"Instead, I was emotionally and physically abused by a system designed by Alberto and endorsed by Nike," she said.

Nike said in a statement these are "deeply troubling allegations which have not been raised by Mary or her parents before. Mary was seeking to rejoin the Oregon Project and Alberto's team as recently as April of this year and had not raised these concerns as part of that process."

The sportswear giant added it will "take the allegations extremely seriously and will launch an immediate investigation to hear from former Oregon Project athletes."

Cain alleged that under Salazar's direction she was told to lose weight and he created an "arbitrary number of 114 pounds.

"He would usually weigh me in front of my teammates and publicly shame me if I wasn't hitting weight," she said.

In 2015, Cain said after a race she told Salazar and the team's sports psychologist she was cutting herself and they "pretty much told me they wanted to go to bed. I think for me that was my kick in the head, where I was like, 'This is a sick system.'"

Salazar was banned from the sport for four years by the U.S. Anti-Doping Agency for experiments with supplements and testosterone that were bankrolled and supported by Nike, along with possessing and trafficking testosterone. Nike shut down Salazar's elite program. In addition, Nike said last month that longtime CEO Mark Parker would leave early next year.

Cain said that "young girls' bodies are being ruined by an emotionally and physically abusive system. That's what needs to change."

In trying to cut weight, Cain said she didn't have her period for three years and broke five different bones. Cain also said Salazar wanted to give her "birth control pills and diuretics to lose weight, the latter of which isn't allowed in track and field.

"I ran terrible during this time," she added in the video. "It reached a point where I was on the starting line, and I'd lost the race before I started because in my head all I was thinking of was not the time I was trying to hit but the number on the scale I saw earlier that day."

Cain drew overwhelming support from the running community. Shalane Flanagan reached out to her on Twitter, posting: "I had no idea it was this bad. I'm so sorry (Mary) that I never reached out to you when I saw you struggling. I made excuses to myself as to why I should mind my own business. We let you down. I will never turn my head again."

Cain responded to Flanagan by posting: "I can't express how much this meant to me. It was scary to feel so forgotten by a community I devoted my life to. But together we can change things. As athletes, it's easy to hand our agency to others, but new coaches can change the system."

At the end of her seven-minute video, Cain said: "I genuinely do have hope for the sport and I plan to be running for many years to come. Part of the reasons why I'm doing this now is I want to end this chapter and I want to start a new one." 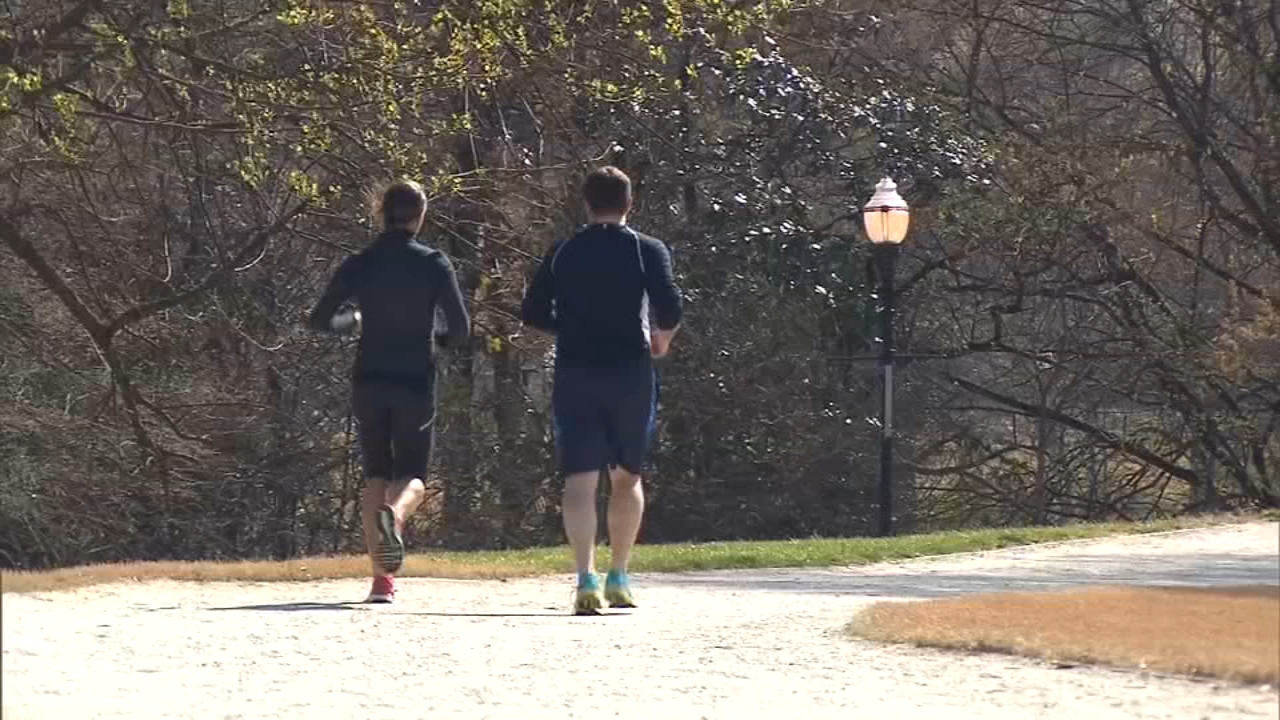 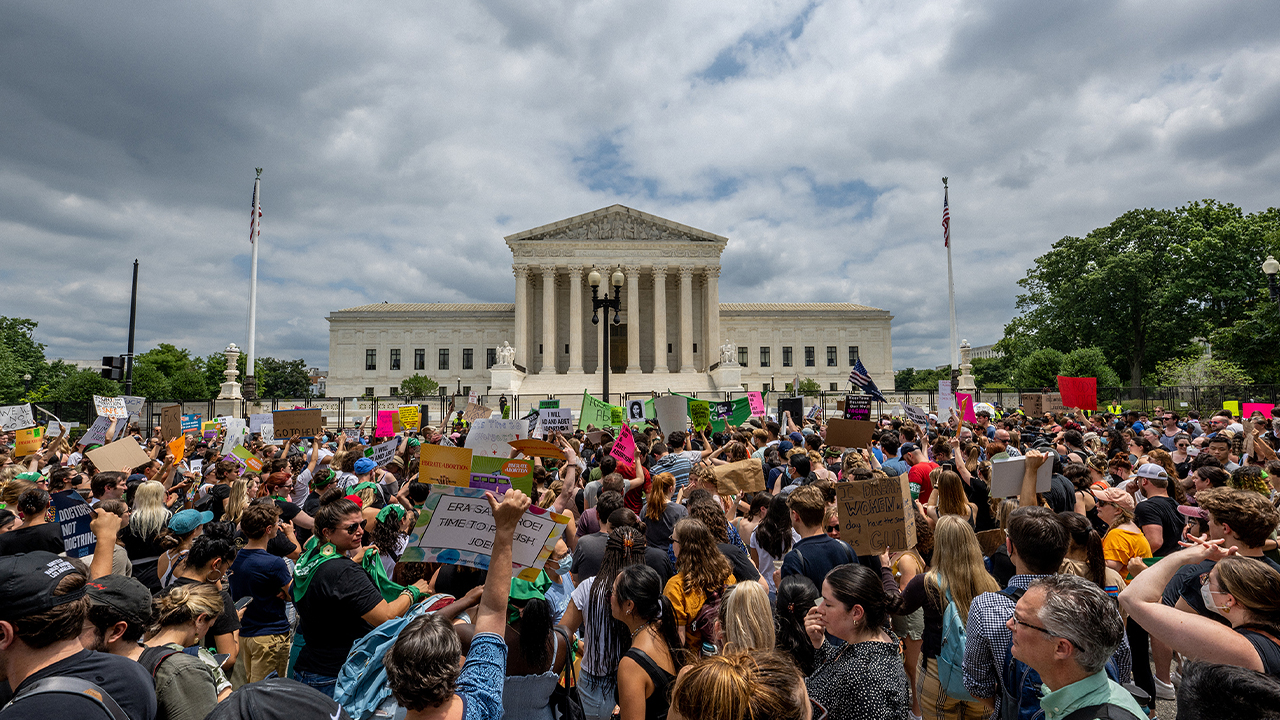 Companies willing to cover travel costs for those getting an abortion 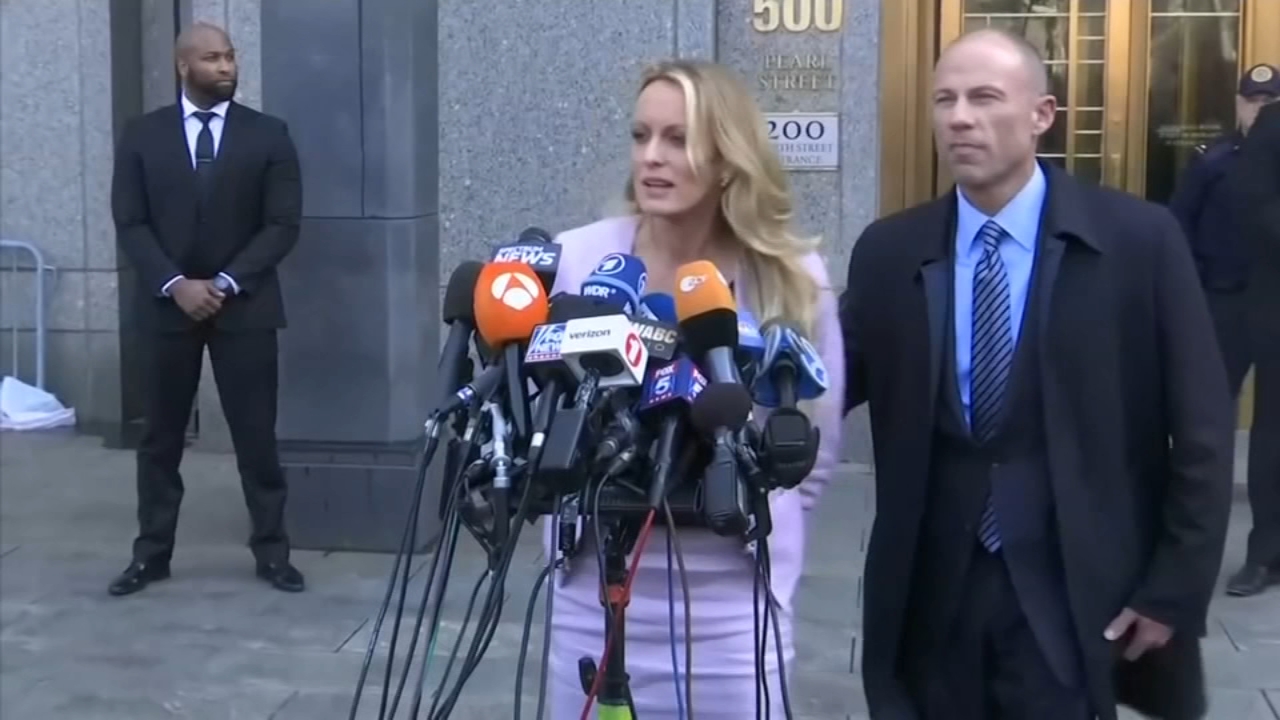