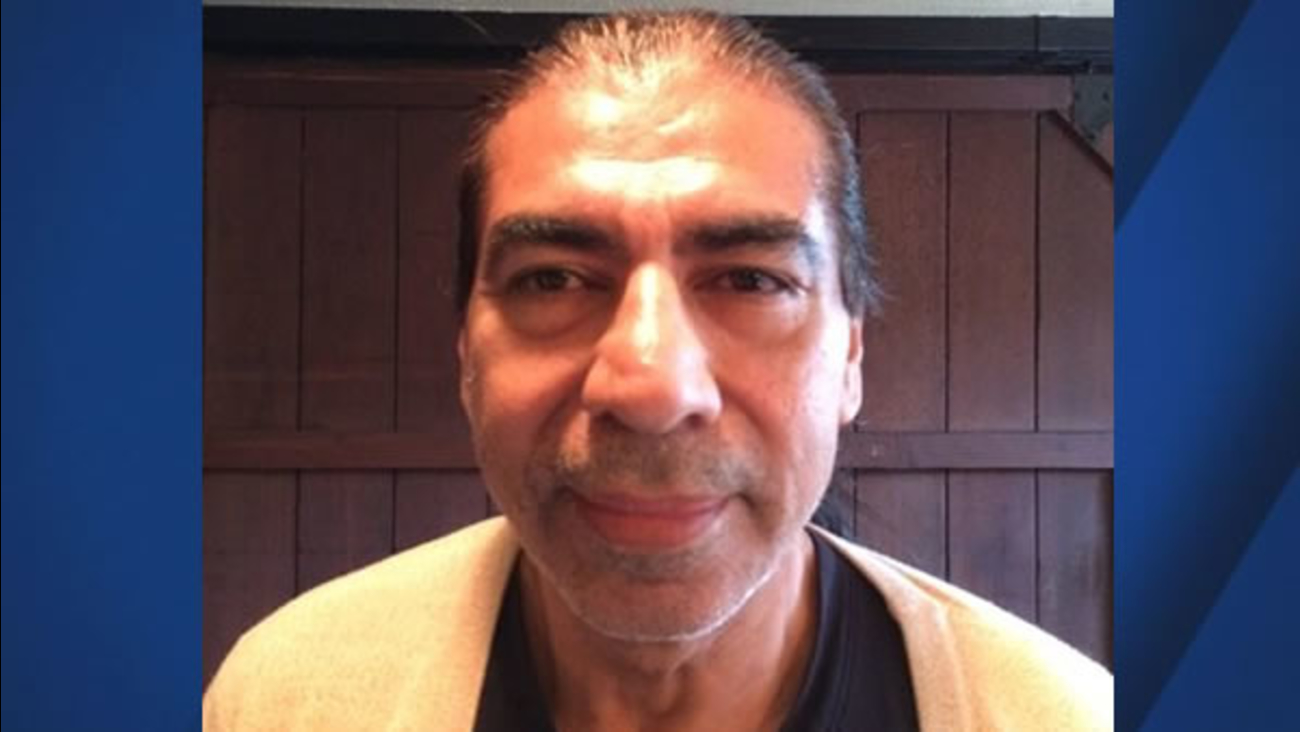 Jose Plascencia, 55, was arrested on suspicion of sexually assaulting clients he had at his East Palo Alto, Calif. home on Thursday, APril 6, 2017. (KGO-TV)

EAST PALO ALTO, Calif. -- A self-proclaimed masseur was arrested Thursday in East Palo Alto on suspicion of sexually assaulting clients at a business he had at his home, police said Monday.

Jose Plascencia, 55, was allegedly operating from his home in the 2400 block of Illinois Street without a business license, according to police. He was arrested at 12:25 p.m. Thursday at a police station.

Cmdr. Jeff Liu said three victims have come forward but police are concerned that others might still be out there.