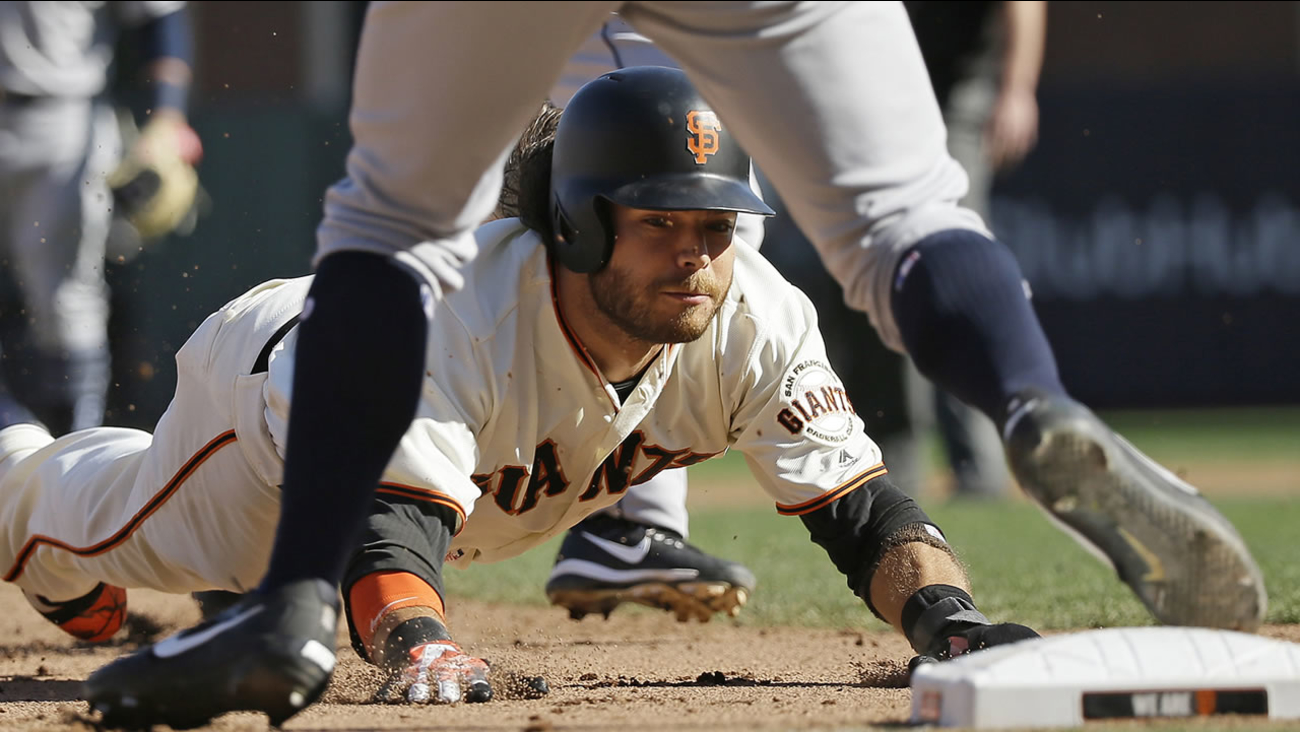 SAN FRANCISCO (KGO) -- The San Francisco Giants will play their last game of the season on Sunday.