Baseball fans and players past and present gathered at AT&T Park Thursday to celebrate the life of Giants Hall of Famer Willie McCovey, who died on Halloween.

SAN FRANCISCO (KGO) -- Baseball fans and players past and present gathered at AT&T Park Thursday to celebrate the life of Giants Hall of Famer Willie McCovey, who died on Halloween.

"I idolized Willie Mays, but I was born left handed. My first glove was a first baseman's glove. So as much as I wanted to be like 'Say Hey,' I always had to stretch like 'Mac,'" Bonds said. 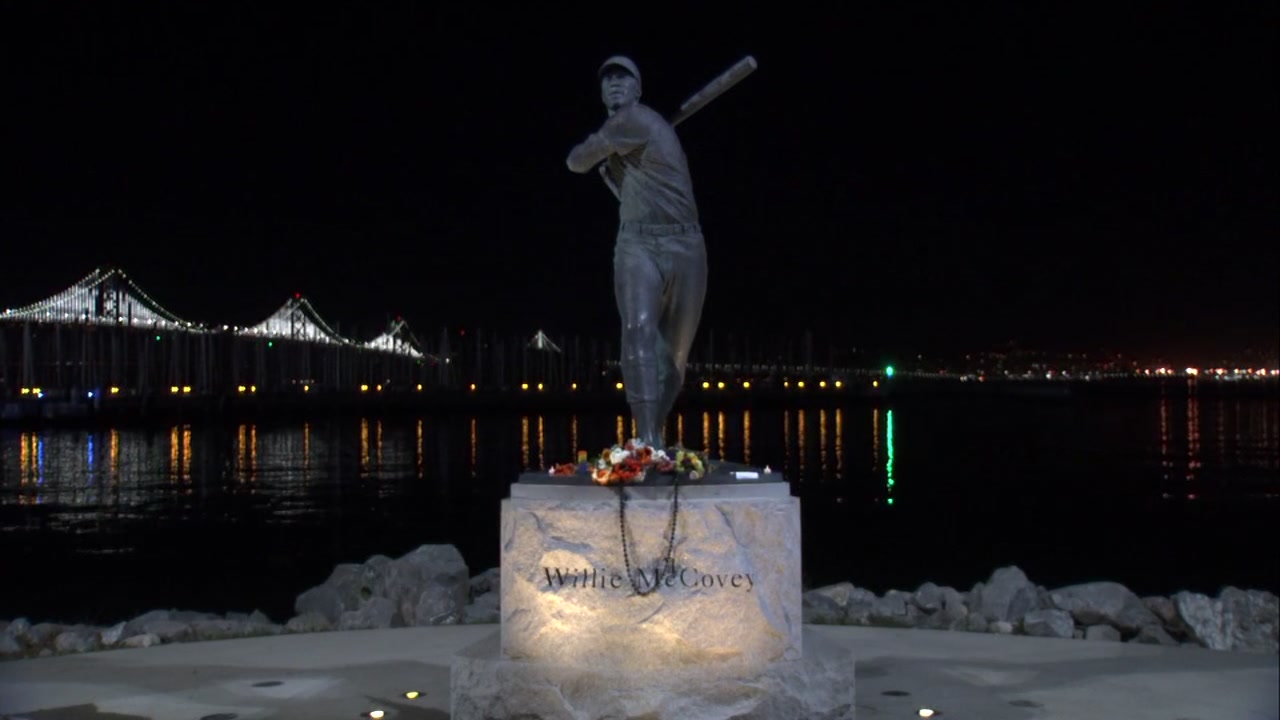 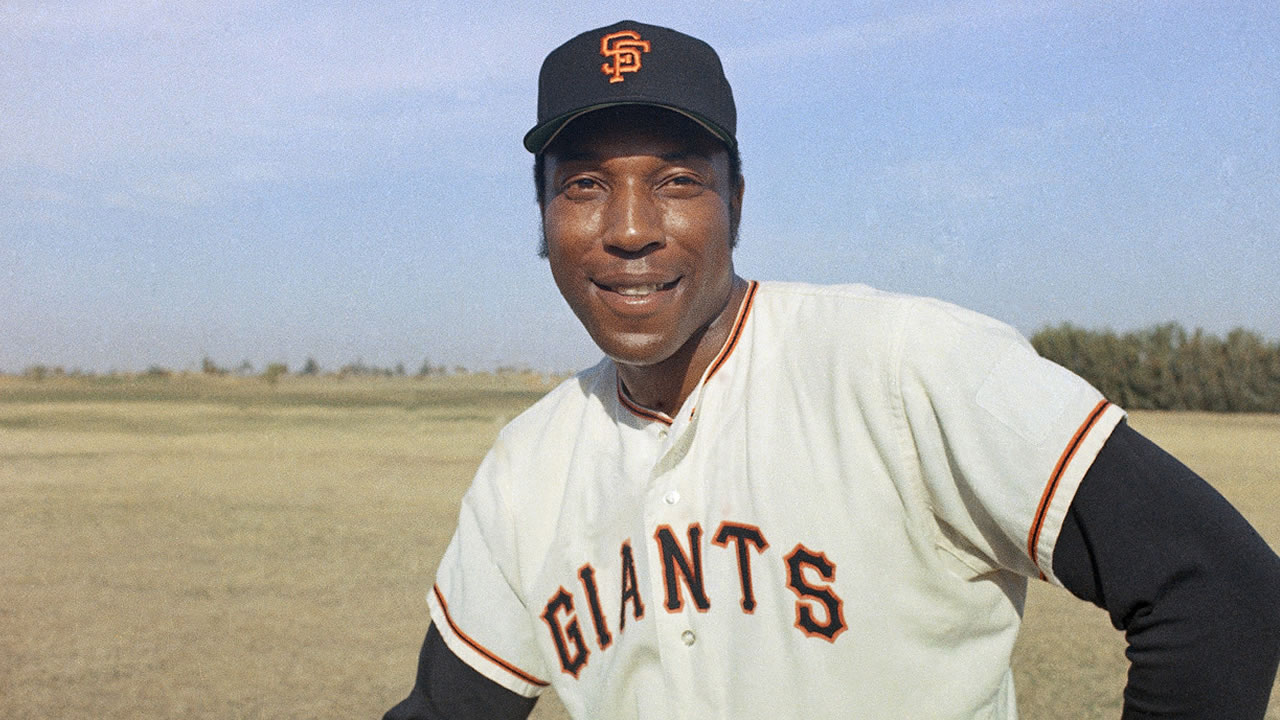 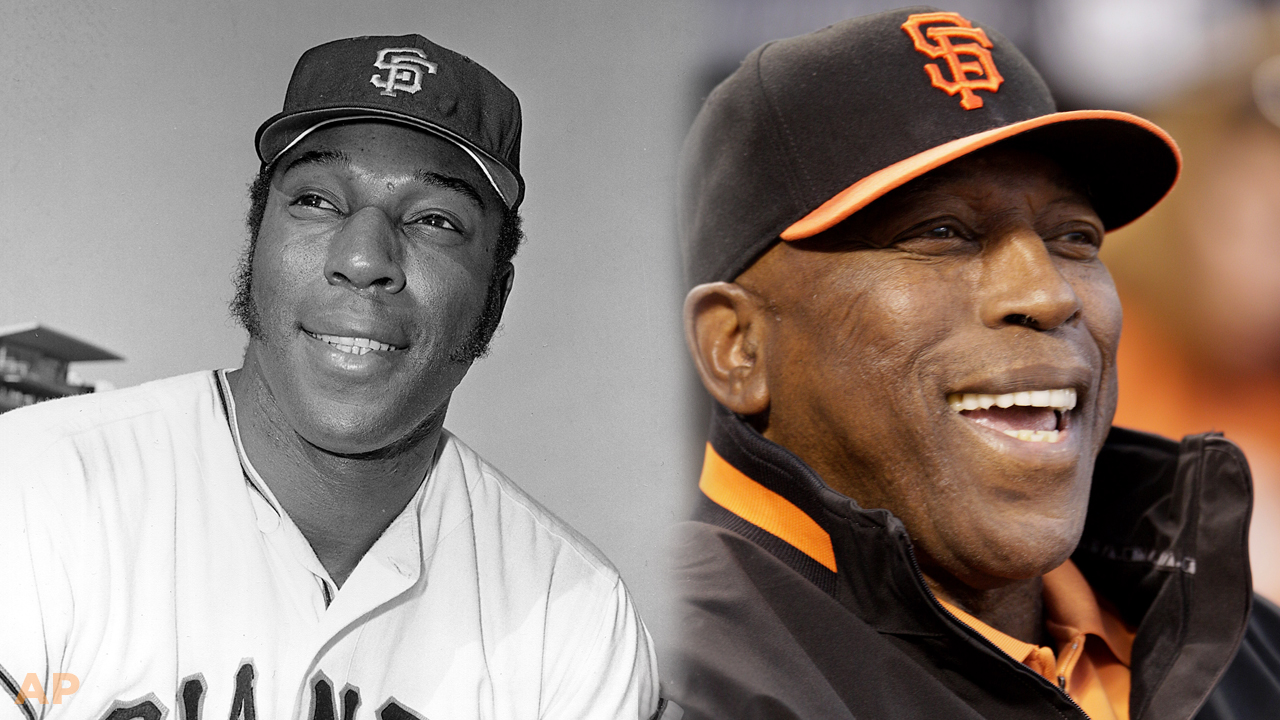 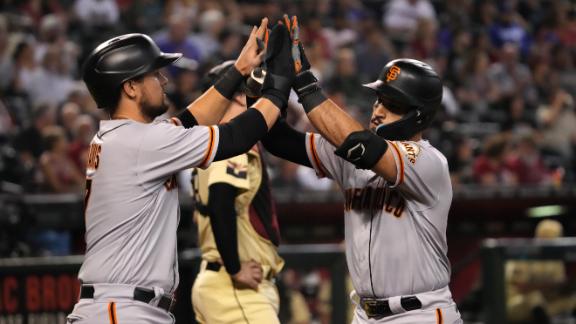 Diamondbacks take home losing streak into matchup against the Giants 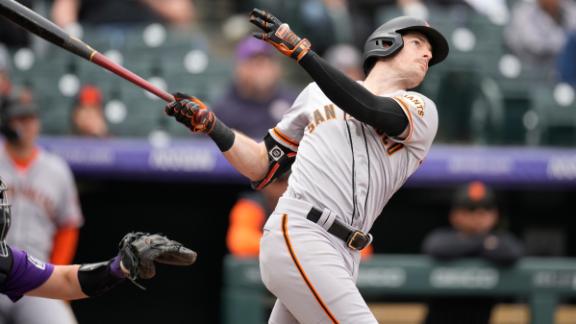