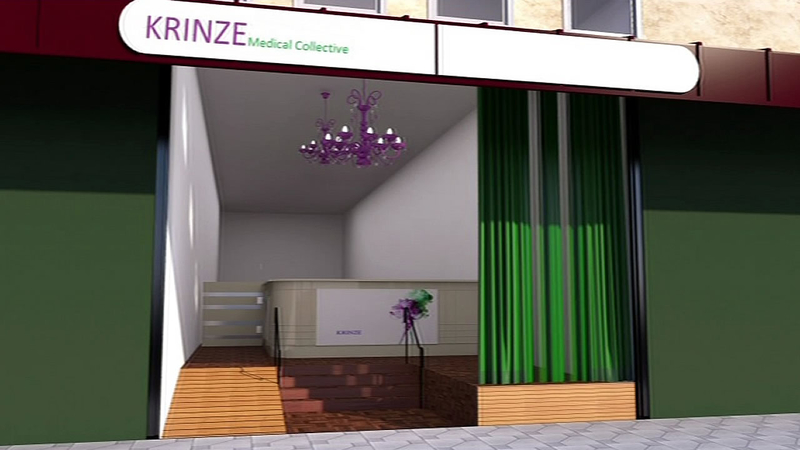 SAN FRANCISCO (KGO) -- One of San Francisco's most family-friendly neighborhoods could soon be home to a medical marijuana dispensary, but some businesses at Fisherman's Wharf are saying no way.

In-between the souvenir shops a businessman wants to open up a medical marijuana dispensary because he says the whole section of the city is underserved. However, others have fierce opposition and say they don't want to see the strip on Taylor Street go to pot.

The 3,000-square-foot former yogurt shop and business is no longer for rent and will soon have a new tenant eager to get the prime Fisherman's Wharf foot traffic.

Ray Connolly's landlord is on board. Connolly has drawn up renderings of what his medical pot shop would look like. There's just one problem: no license yet and a Fisherman's Wharf business group wants to keep it that way.

Campbell said the objection to the store is because of where it would be located. He says when his business alliance asked members about pot moving in many called it a crazy idea.

Ray Connolly says the 1,000 signatures he got on the street, and more than 6,000 he got online supporting his marijuana venture, prove people are ready for pot in Fisherman's Wharf.

The group opposing his business has a competing online petition with fewer than 100 supporters so far. But petitions aren't in charge. The planning commission will decide next month if this is an idea that will bloom.