Environmental health officials, a county supervisor and representatives of the US Navy will be on hand to answer questions from the public. There are concerns that radioactive soil from the clean up of the Hunter's Point Naval Shipyard in San Francisco may have been dumped in the landfill.

Bay Point resident Ralph Devries lives about a half mile from the landfill. He plans to be at the forum because he has questions: "When you start hearing about possible, what is it - nuclear waste that was from the Hunter's Point area - that's a concern" he said.

Site of tonight's forum on whether radioactive dirt from Hunters Point Naval Base in SF was dumped into a Bay Point landfill. pic.twitter.com/GIK6pkMa2j

County health officials say it would actually be low-level radioactive waste from radium paint that was in the dirt at Hunter's Point. The problem is, they can't tell residents whether the soil was actually dumped here or not. "If it's there, it wasn't supposed to have gone to that landfill because that landfill is entirely a domestic garbage landfill," County Environmental Health Director Marilyn Underwood, M.D., said

The US Navy closed Hunters Point in 1994, and has been paying for clean up of contamination on the site. But, one of the contractors - Tetra Tech - has been accused by the EPA of falsifying data on just how radioactive the soil is. ABC7 News contacted a Tetra Tech spokesman who issued a statement saying: Tetra Tech was not responsible for any transport or disposal of material to offsite landfills." He went on to say all shipments were tested for radioactivity, first at Hunter's Point, then "trucks pass ed through another portal monitor run and controlled by the landifll to confirm no radioactive material was being deposited at the landfill."

However, Contra Costa County Supervisor Federal Glover says no one will be satisfied until independent testing of the landfill is done. "We want to understand what risk factors may exist here and assure our citizens that they're safe" he said.

The county is already requesting bids for independent testing of the site. The forum starts at 6:30 p.m. at Ambrose Community Center at 3105 Willow Pass in Bay Point.

Reps from county, state health dept and Navy will be on hand here tonight to answer questions about whether radioactive dirt from Hunters Point was dumped in Bay Point landfill. pic.twitter.com/3cO53FphUE 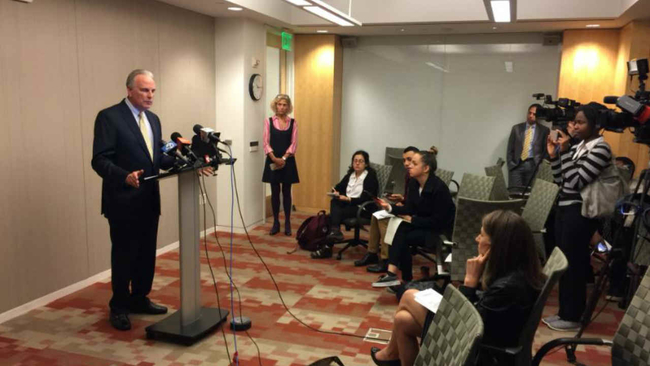 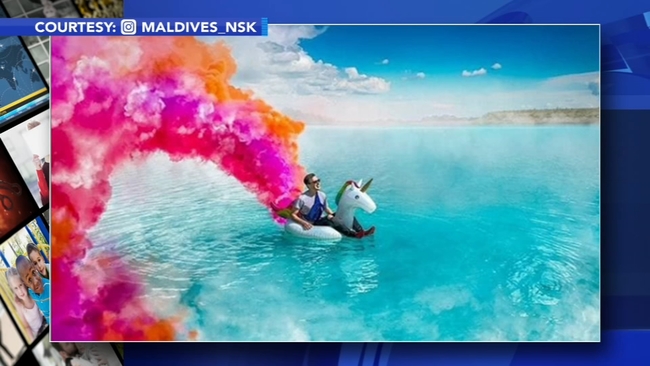