Nearly all winners take the cash option, which for Friday's drawing is an estimated $747.2 million.

The jackpot has ballooned to more than $1.28 billion, the third largest prize ever for a U.S. lottery game.

MORE: What are the odds of winning the Mega Millions lottery jackpot?

The $1.28 billion prize is for players who get their winnings through an annuity, paid annually over 29 years. Winners can also opt for a lump sum payment option that will work out to $747.2 million

Mega Millions is played every Tuesday and Friday night, In the 20-year history of the game, 221 players have scooped the Mega Millions jackpot.

Mega Millions is played in 45 states plus the District of Columbia and the U.S. Virgin Islands. Odds of winning the Mega Millions jackpot is 1 in 302.6 million.

If won, it will be the second largest prize in the 20-year history of Mega Millions, behind only the record $1.537 billion won on October 23, 2018. That winning ticket was sold in South Carolina, and it remains the world's largest lottery prize ever won on a single ticket.

AP contributed to this report 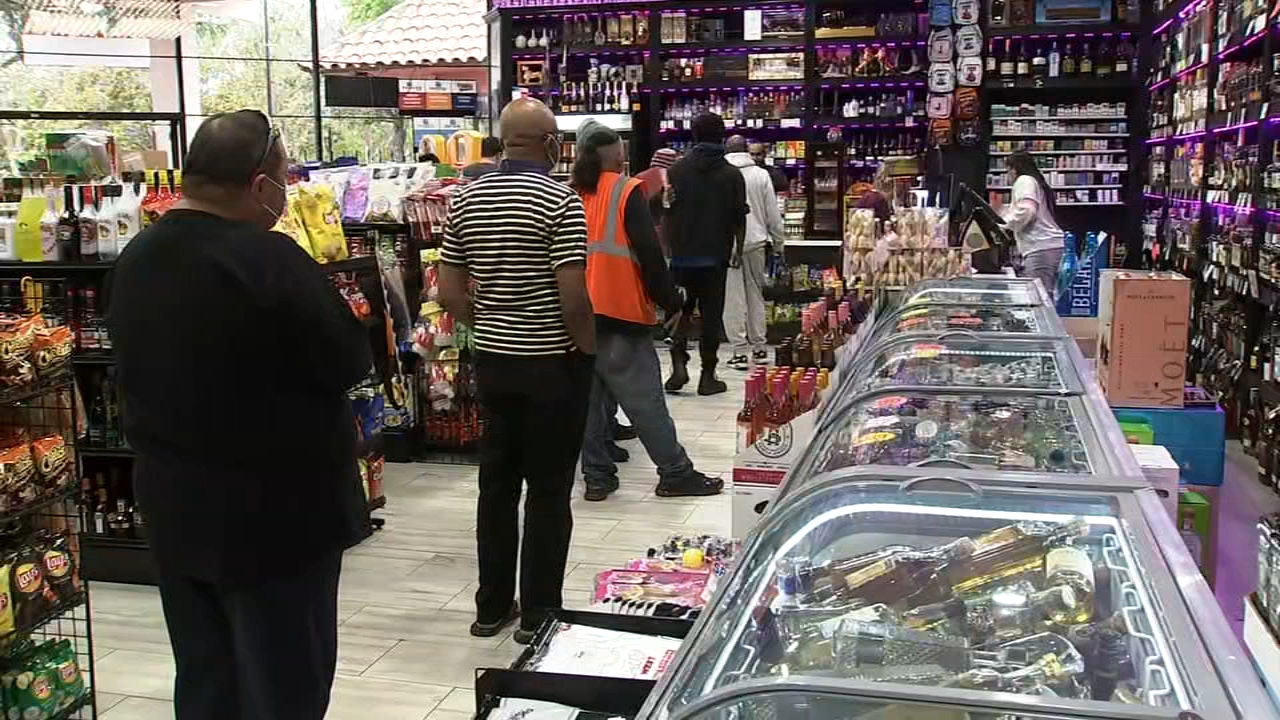