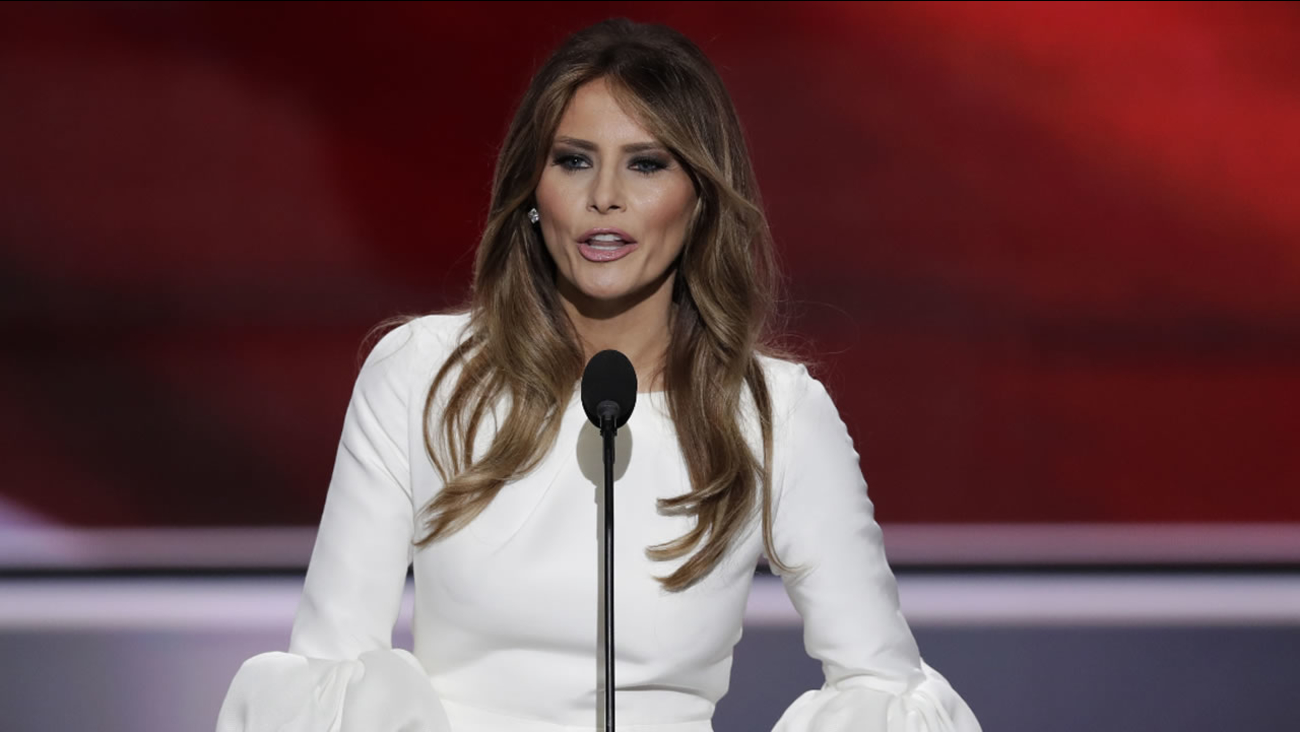 CLEVELAND -- A speechwriter for Donald Trump's company said Wednesday she made a mistake and apologized for using passages from a 2008 Michelle Obama speech in the Republican party convention speech delivered by Melania Trump.

Meredith McIver said she offered to resign but Donald Trump refused to accept her resignation.

RELATED: Why Republican women say they're rallying behind Melania Trump

In a statement issued by the campaign, McIver said that Mrs. Trump had told her that she admired Mrs. Obama, and had read passages from Obama's speech as an example of things she liked.

McIver said she wrote down the passages and later included them in the speech.

"I did not check Mrs. Obama's speeches. This was my mistake, and I feel terrible for the chaos I have caused Melania and the Trumps, as well as to Mrs. Obama. No harm was meant."

McIver was described in the statement as an "in-house staff writer at the Trump Organization."