CLAYTON, Calif. (KGO) -- The Mexican government is providing military planes to help people get out of hurricane torn Cabo San Lucas. It was the strongest storm on record to hit Mexico's southern Baja California Peninsula. 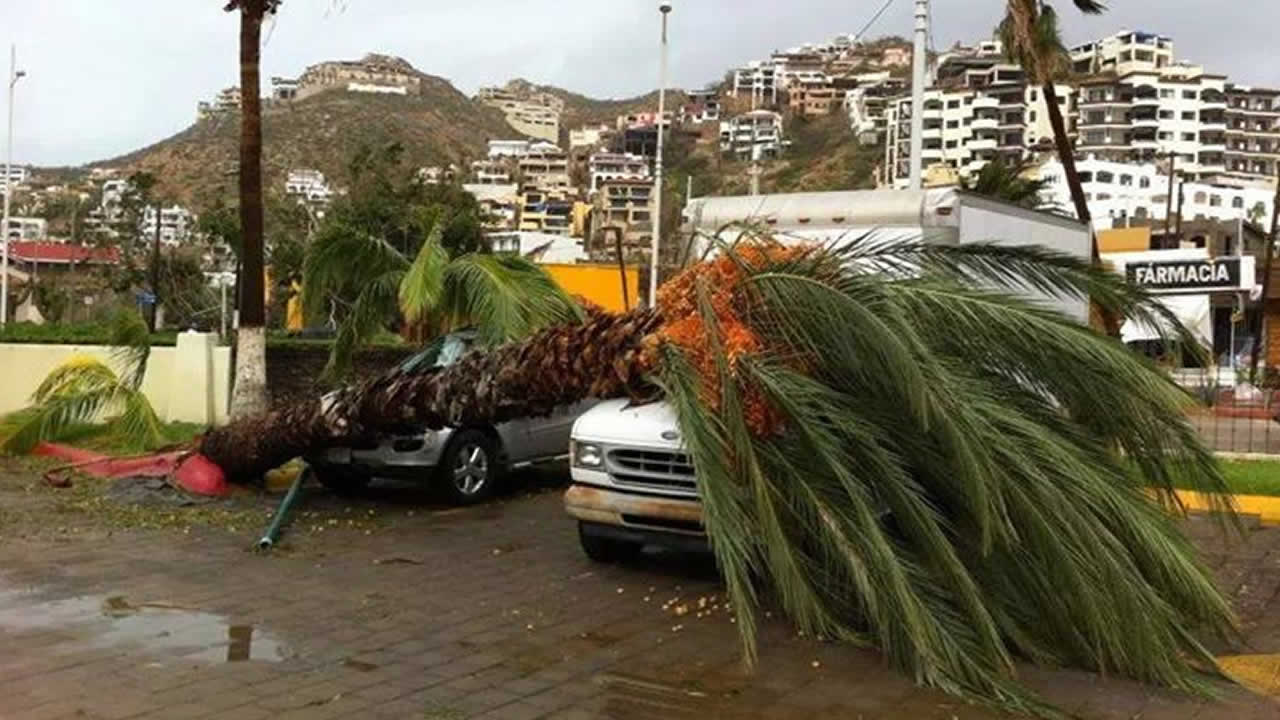 Fourteen young women from the East Bay were in Cabo having a bachelorette party when Hurricane Odile struck. Their fun quickly turned into fear and desperation when Odile slammed into their hotel.

Carol Van Vaerenbergh is the mother of the bride-to-be. Her other three daughters were also there. One of her daughters shot cellphone video that shows 11 of the girls huddled together in bathroom, the only safe place in the hotel.

Once the storm passed, they couldn't stay in their rooms because of all the broken glass and debris.

"They ended up sleeping in the hallway by the elevators, which was also a mess. The windows were broken also," Van Vaerenbergh said.

Van Vaerenbergh had no way to communicate with them from her home in Clayton. Friends came to help and tried to use the internet to reach out to anyone with information.

They even attempted to contact the U.S. State Department, but were told their lines were too busy.

With no running water, the girls left their hotel to try to get bottled water and found the nearby store had been looted.

Then from their hotel, two of the girls saw lights coming from the airport.

"As soon as they saw light, they saw a helicopter and the military planes came and they ran," Van Vaerenbergh said.