Mill Valley took the unprecedented action of asking residents to stay home on Wednesday because so many roads were flooded and traffic was a nightmare.

MILL VALLEY, Calif. (KGO) -- Mill Valley officials asked residents to stay home unless they absolutely need to go out, because so many roads were flooded and traffic was a nightmare. Highway 101 southbound at the Marin City-Sausalito exit was just one of the many roads that flooded, but has since reopened.

"I mean, I called to see if I could reschedule what I needed to reschedule," said Mill Valley resident Deborah Roberts.

Roberts walked her dog on Wednesday after rearranging her schedule to stay home for most of the morning.

"I just walked and did things locally that I would normally drive to down the street," she said. "I just walked. I left my car at home."

Things got so bad in Marin County that the Mill Valley Police Department sent out a tweet that read: "Due to heavy traffic congestion & flooding in Mill Valley everyone is advised to remain at home unless you MUST leave."

Lt. Ken Dunkel says the idea was to get people to work and emergency crews where they needed to be as fast as possible.

"Also for public safety that are trying to get these things open," he said. "The less traffic that quicker we can mitigate everything."

People who did go out in Mill Valley dealt with massive gridlock that extended for miles.

Accidents and flooding were reported from Novato to Marin City. The storm mixed with the morning's high tide flooded three lanes of Highway 101. The on-ramps and off-ramps where Highway 101 meets Highway 1 were closed in the morning and reopened in the afternoon.

The Manzanita Park & Ride was underwater. So was at least one car that was left there.

"I've seen flood, but not gridlock," said one resident. "You couldn't go anywhere. It was a standstill.

In Tiburon, 25 homes were damaged by the rain. Pumps could not keep up with the runoff. Pablo Castro took us inside his house. 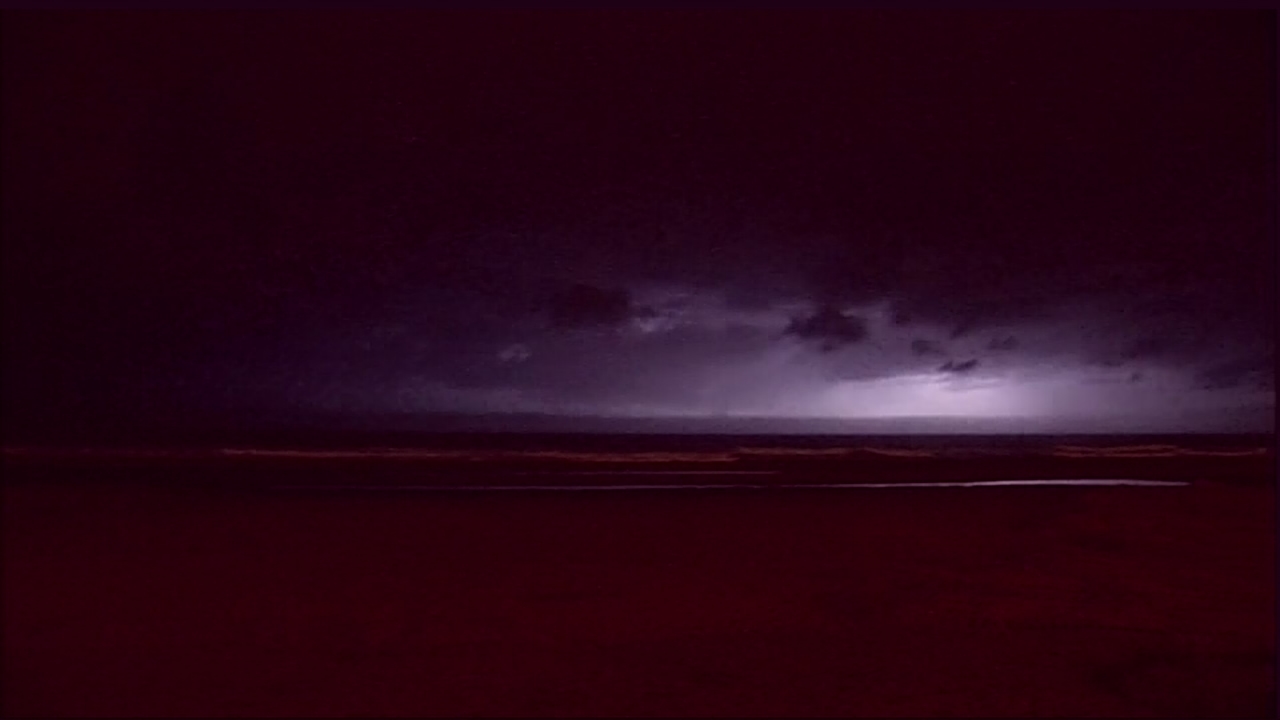 "All the rooms in my house they were flooded," he said.

Castro was up in the middle of the night, frantically moving paintings and furniture as water poured in from the front and back doors. He'll have to replace his hardwood floors, which were already beginning to warp.

"It was a shock to me because these wood floors are important to me," said the Tiburon resident.

Neighbors stacked up sand bags, preparing for another round of wet weather. But the worst of the storm has passed.

For details on flooding and traffic issues from Mill Valley officials, click here.

Send us your photos and video of the thunder and lightning. You can email them to uReport@kgo-tv.com or upload them here on our uReport page or directly through the ABC7 News and ABC7 Weather apps.

And take a look at our Live Doppler 7 HD radar here.