KTRK
MINNEAPOLIS, Minnesota -- In new video, hundreds of people took to the streets of Minneapolis to protest the death of a black man who died while in police custody.

Video from Tuesday evening's protest shows police in riot gear, making a barrier around the police station as protests began lining up.

Video also shows some protesters sitting on the ground, while officers deployed smoke bombs or tear gas and flash grenades.

Some protesters were also seen smashing windows and throwing bricks and rocks.

The protest comes after video surfaced of George Floyd pleading that he could not breathe as a white officer knelt on his neck during the arrest and kept his knee there for several minutes after the man stopped moving.

The death Monday night after a struggle with officers was under investigation by the FBI and state law enforcement authorities.

Floyd is from Houston and went to Jack Yates High School, where he played football, according to friends and former classmates. 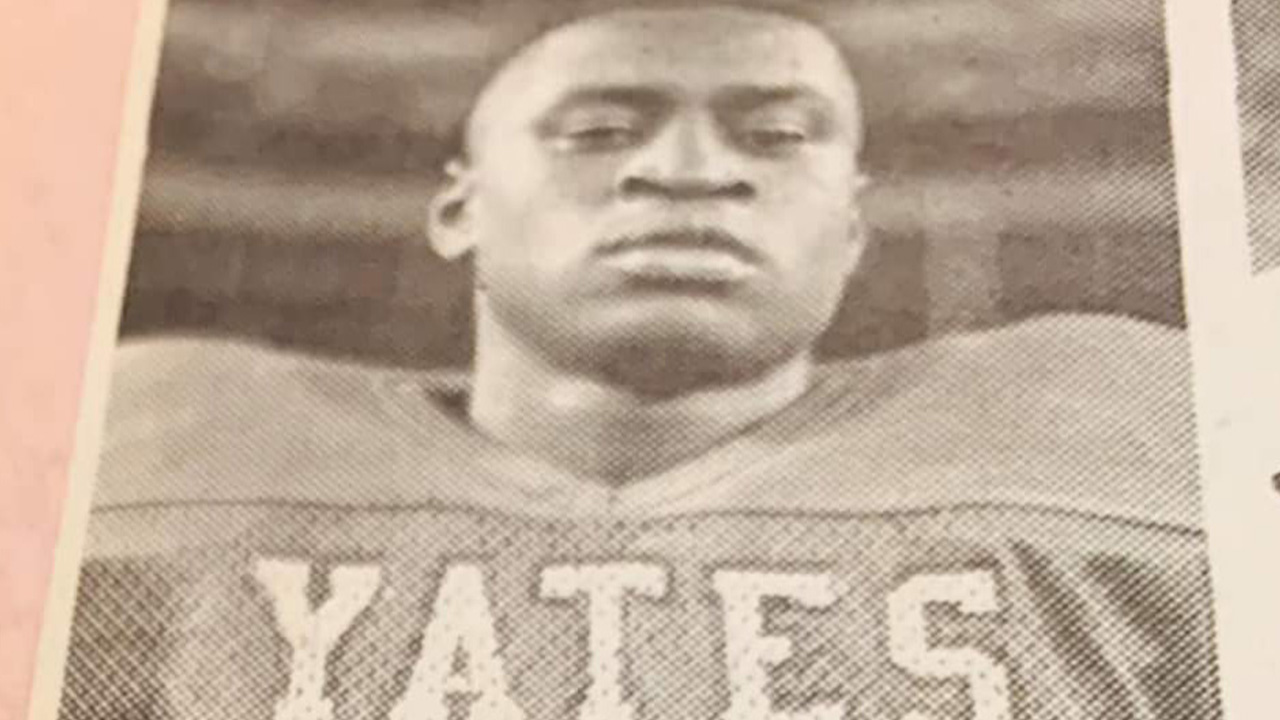 "We all watched the horrific death of George Floyd on video as witnesses begged the police officer to take him into the police car and get off his neck," Crump said in a statement. "This abusive, excessive and inhumane use of force cost the life of a man who was being detained by the police for questioning about a non-violent charge."

Police said Floyd matched the description of a suspect in a forgery case and resisted arrest. The unidentified officer ignored his pleas. "Please, please, please, I can't breathe. Please, man," Floyd was heard telling the officer.

Floyd worked as a security guard at Conga Latin Bistro in Minneapolis. Jovanni Thunstrom, who is both Floyd's employer and landlord, told ABC News that Floyd has a daughter in Houston who he was planning to bring to Minneapolis to live with him.

New season of 'The Rookie' returns after May cliffhanger