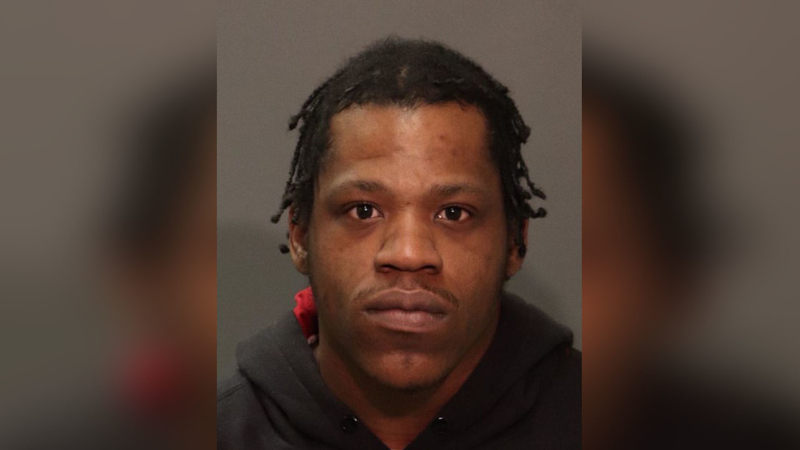 QUEENS, New York -- The search for a little girl who was abducted by her father from inside a Queens homeless shelter is over after the pair was found in Harlem.

Police said 24-year-old Jerome Pippins forcibly took his 8-month-old daughter August Pippins from her mother at a shelter in the 9000 block of Van Wyck Expressway around 10 p.m. Friday night.

He then allegedly ran away with his daughter which prompted police to issue an Amber Alert early Saturday morning.

Authorities say both Jerome and August were later found in good condition in Harlem just after 8 a.m.

Jerome has been taken into custody and charges against him are pending. As he was walked by police in handcuffs, he proclaimed his love for his daughter:


August was taken to the hospital for observation as a precaution, but she is said to be in good condition.
Report a correction or typo
Related topics:
queensnew york cityharlemarrestcrimechild abductionamber alertu.s. & worldfather charged
Copyright © 2021 WABC-TV. All Rights Reserved.
CHILD ABDUCTION 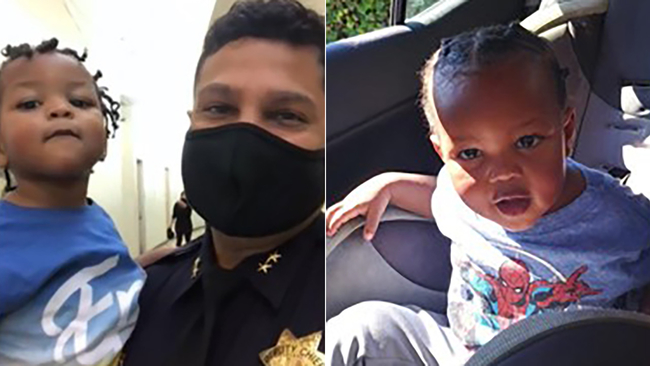