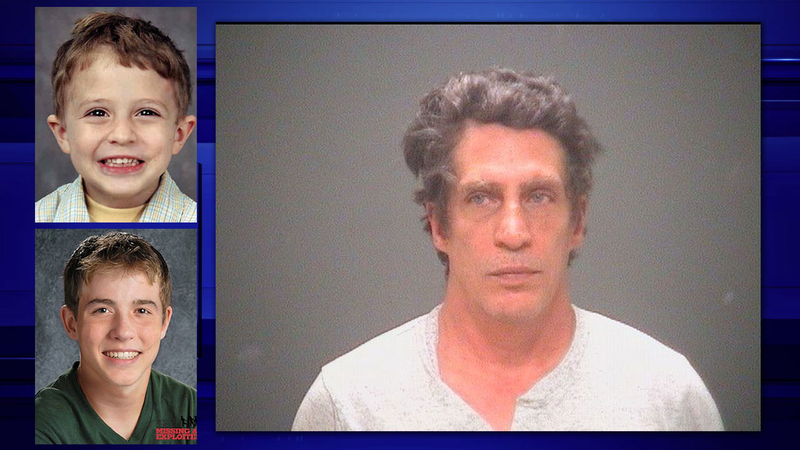 VESTAVIA HILLS, AL -- A young boy that went missing back in 2002 has been found safe and unharmed in Cleveland, Ohio.

Officers suspected the father and child may have been using fake names, but they were never able to locate the child or his father.

"They (investigators) spent tireless hours doing everything they could to try to find him," Vestavia Hills police Lt. Johnny Evans told WVTM-TV.

Then came the big break. Julian wanted to go to college.

When the now 18-year-old began applying to schools, he was told his social security number didn't match his name. School officials helped him investigate and discovered the National Center for Missing and Exploited Children database. That database included an age progressed picture of Julian.

"I've been doing this 25 years and its something I've never experienced before," Evans told WVTM-TV. "That's the reason you never give up and you keep looking."

Julian will be returned to his mother in Alabama, WMBA-TV reports.

His father, Bobby Hernandez, will now face charges for the 2002 abduction among other charges. Police are now working to get him extradited from Ohio back to Alabama.

Bobby Hernandez is accused of abducting his 5-year-old boy from Vestavia Hills, Alabama in 2002.