KGO
By Cornell Barnard
MARIN COUNTY, Calif. (KGO) -- The Palo Alto couple rescued after missing for over a week is recovering at Marin General Hospital, and in good spirits. They have met some of the rescuers who saved them to give their thanks.

Some team members are reflecting on the miracle moment.

"I remember I had said it several times over the radio because everyone was surprised, they're alive," said Quincy Webster.

Webster from Marin County's Search and Rescue team was the first to find the Palo Alto couple, missing in the Point Reyes wilderness for more than a week.

"We got to them, I said what are your names? Carol and Ian. They looked like they got lost just yesterday," said Webster.

New images show the remote drainage ravine where 77-year-old Carol Kiparsky and her husband 72-year-old Ian Irwin were located, several hundred yards off the nearest road. For the first several days the couple could only move several hundred feet in the dense brush.

"They would crawl their way thru the brush, Ian would stand up, and fall to compress it," said Michael St. John from the Marin County Search and Rescue team.

The avid hikers told rescuers they set out on a walk Valentine's day from their rented home in Inverness but got lost when it got dark. They likely survived by drinking water from a nearby puddle.

Suffering from hypothermia, scratches and bruises, both were able to give thumbs up in a photo at the hospital where they're being treated.

They told rescuers, they'd almost given up hope on being found.

The couple's friends and neighbors in Palo Alto have decorated their home, and are planning a big party for their safe return.

"We were planning a memorial, but this party we're going to throw is a welcome home, the other was going to be we're sorry you're gone, a very different party!" said friend Casey Leedom.

In a statement, the couple says they look forward to sharing their amazing story of survival soon, but for now they are focused on recovery. They have requested privacy.
Report a correction or typo
Related topics:
societymarinpalo altosearchsearch and rescuemissing manu.s. & worldmissing personmarin county
Copyright © 2021 KGO-TV. All Rights Reserved.
SEARCH AND RESCUE 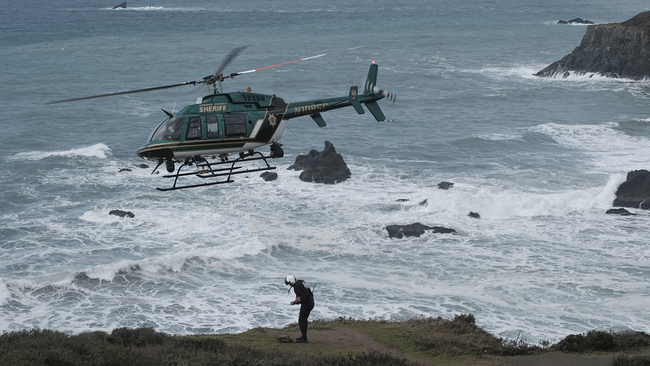 Search resumes for 2 children swept to sea in Sonoma Co. 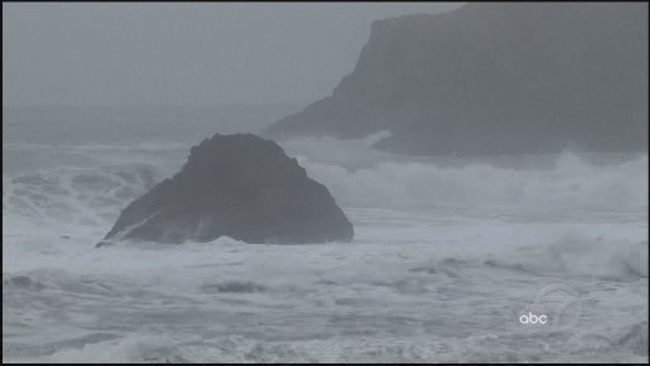