El Dorado Sheriffs say their investigation into a missing family of 3 from Benicia has turned into a homicide and arson investigation.

BENICIA, Calif. (KGO) -- There is a new twist the case of a missing East Bay family. Adam Buchanan, his son Gavin, and Gavin's mother, Molly McAfee, haven't been seen for weeks. Now sheriff's investigators in El Dorado County say they've found a third set of remains in the burned down cabin the family owned and they say this is now a homicide case.

Adam bought and renovated a log cabin near Auburn. It burned to the ground on Sept. 13. Now a third set of human remains have been found in the ashes.

"We are now treating this investigation as a homicide and arson investigation," El Dorado County Sheriff's Sgt. Todd Hammitt said.

But until investigators know for sure who died in that cabin, they can't pursue the killer with any certainty.

It's widely believed 37-year-old Buchanan, 36-year-old McAfee and their 7-year-old son, Gavin Buchanan, were at the cabin when it burned.

Since the fire, the family has not returned to their home in Benicia and they're still considered missing.

"When it turned out today that there were three bodies, I think it injected a certain element of finality here," Buchanan family attorney Steve Gizzi said.

If so, friends and family members tell ABC7 News they have no idea who would murder them.

Investigators say DNA test results to identify the remains won't be available until the end of next week. 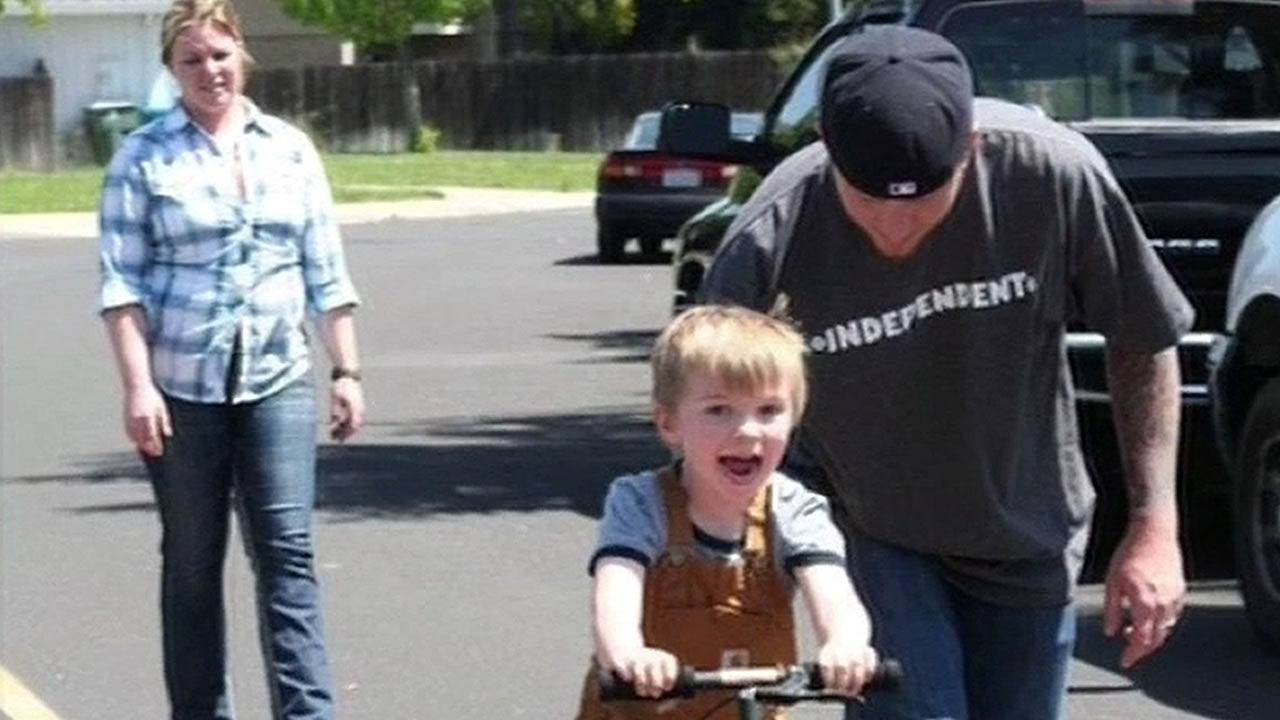