A couple on the beach reportedly discovered Hernandez near the trail from Kirk Creek, nearly 200 feet down a cliff. Her vehicle was found partially in the water, according to officials.

Big Sur Fire, the CHP and Monterey County Sheriff responded to the scene.

They say she appeared to have a shoulder injury and was talking and could walk.

She says she has been there since July 6.

The Monterey County Sheriff's Office says they were searching for Hernandez Friday around Highway 1 and Big Sur.

Her car was seen on a gas station surveillance camera south of Carmel last Friday morning.

Hernandez last spoke with her family earlier that morning after spending the night in Half Moon Bay. 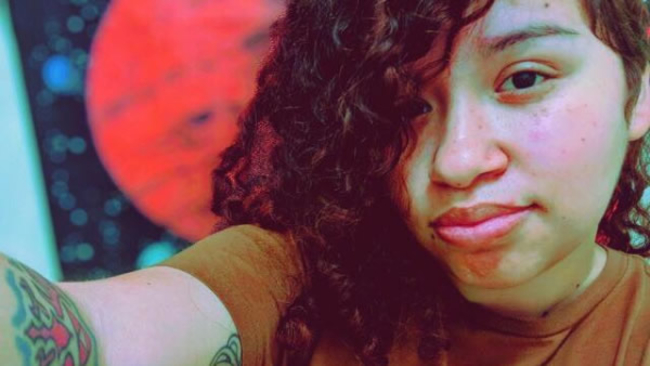