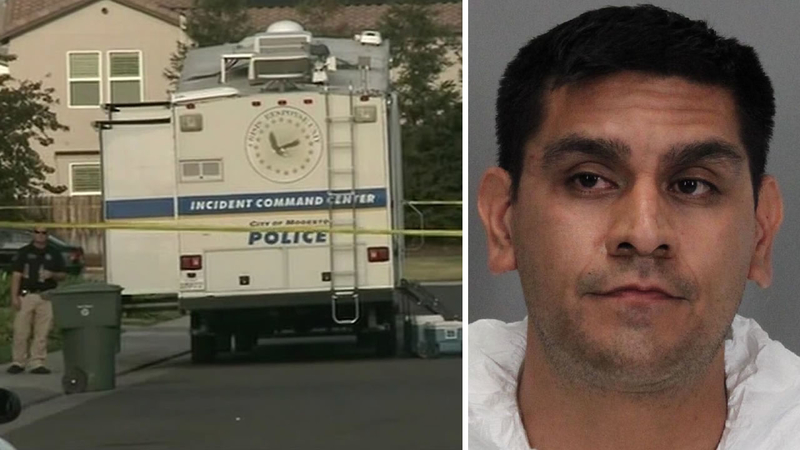 MODESTO, Calif. (KGO) -- Modesto police are explaining their actions and inactions after a family was found killed inside their home. The deaths from over the weekend have shocked family and friends in two different communities -- the victim's family in Modesto and the suspect's family in San Jose. Martin Martinez is accused of killing three children along with his former girlfriend and his own mother. 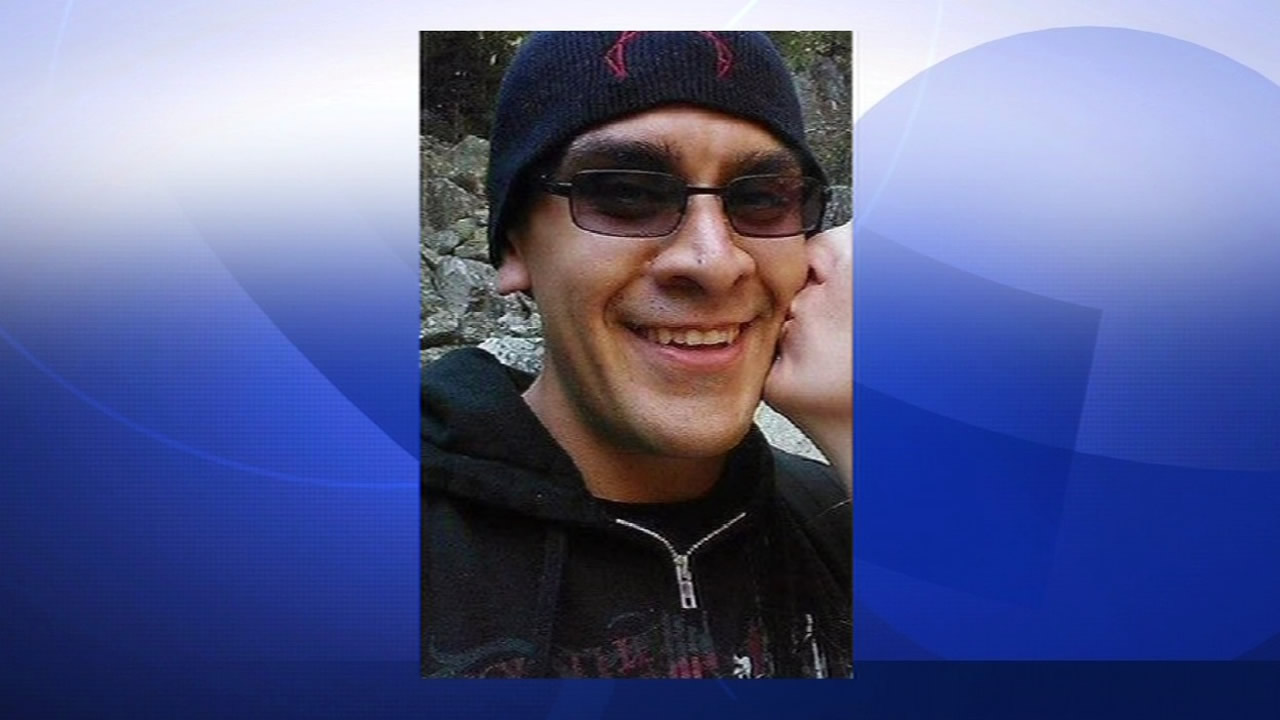 San Jose family shocked after man arrested for 5 Modesto murders
A South Bay family is looking for answers after a relative was arrested for the deaths of two women and three young girls in Modesto.

The biggest surprise in Monday's news conference is that Modesto police and Child Protective Services were already investigating the 30-year-old suspect in another child's death prior to Saturday's homicides. Despite that information, investigators say were no signs that this sort of violence would take place.

CONFIRMED - CPS contacted detectives after Christopher Ripley showed up at out of area hospital with possible brain injuries.

Before Martinez was suspected of killing five people inside a home on Nob Hill Court, he was the main suspect in the homicide investigation of a 2-year-old nine months ago.

Modesto Police Chief Galen Carroll says Christopher Ripley suffered possible brain injuries while Martinez cared for him and died on Oct. 2, 2014. Christopher was the son of Dr. Amanda Crews from a previous marriage. Police say Crews, one of the five victims killed Saturday, was now in a relationship with Martinez.

Woodrow: "Chief Carroll, with all due respect, did the police department drop the ball on this one? Mr. Martinez was a suspect in this 2-year-old's death and for nine months he was allowed to still have continued contact with this family and these children. Could all of these individuals' deaths have been prevented?"
Carroll: "Absolutely not. The Modesto Police Department did not drop the ball on this. At that time, there were no indications there would be any violence in that family. There had been no calls for service at that location."

On Monday we learned more about the victims. They include 38-year-old Crews; 6-year-old Elizabeth, from Crews' prior marriage; 6-month-old Rachael, who was Dr. Crews' daughter with Martinez; the suspect's mother, 57-year-old Anna Brown-Romero; and Martinez's 5-year-old niece.

Confirmed by PD - Martin Martinez and Dr. Amanda Crews had prior relationship and biological parents of 6 month old victim.

Crews' ex-husband, Tim Ripley, had photos of Elizabeth and Christopher taped to his front door with the message, "They did not have to die," and the claim that, "They both died by the hand of Martinez!"

Ripley showed ABC7 News cellphone video of the last time he was with his daughter, Elizabeth, one week before she was found dead. In the video, you can see her on a merry-go-round and she said hi towards the camera.

Ripley, who would not speak on camera, says he was convinced Martinez killed his son, but police asked him to be patient as they closed in on him. 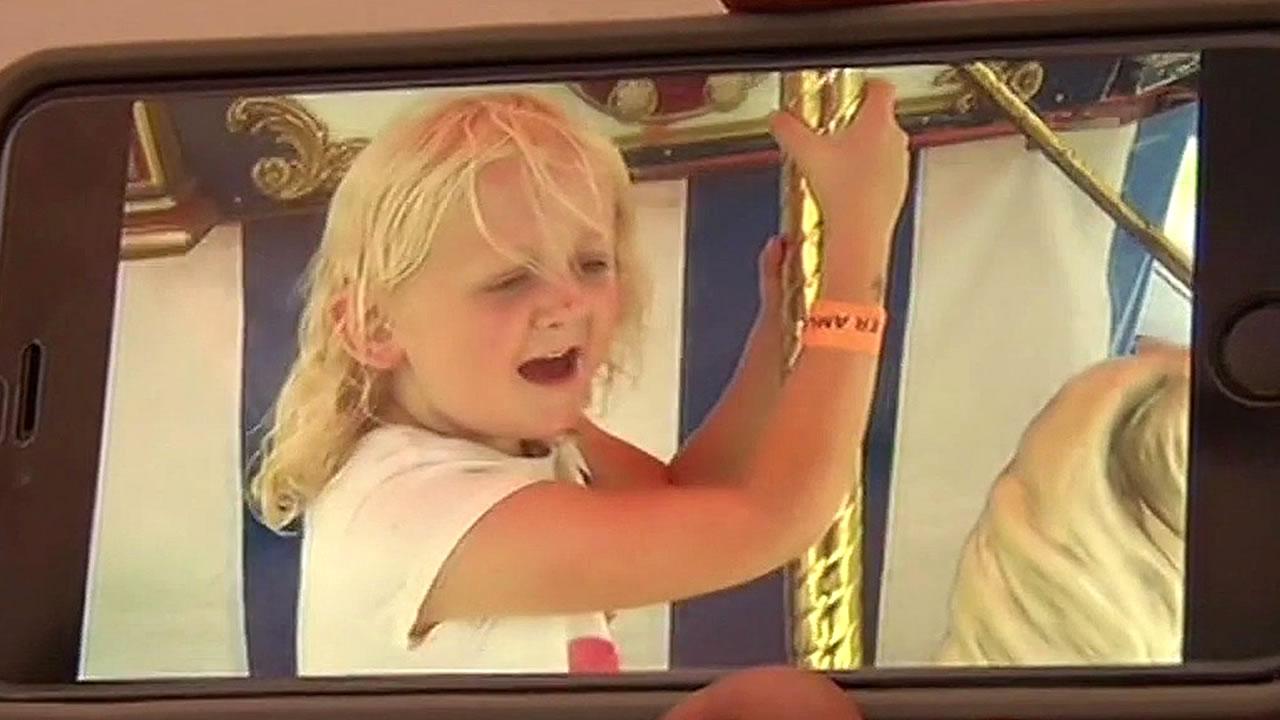 Father shows video of 6-year-old Modesto murder victim
Friends and people in the community gathered to remember Dr. Amanda Crews and the other four murder victims in Modesto.

"There has to be enough for the district attorney to file charges on that case. So no, the police department did not drop the ball," Carroll said.

Police have not released a motive, but did say a forensic specialist determined just two days prior to the murders that Christopher's death was from blunt force trauma, not an accident.

The police chief did not say whether or not Crews knew, only that investigators do not believe the report played a factor in Saturday's incident.

The 30-year-old was arrested early Sunday morning at the Westfield Oakridge Mall parking lot. He is currently at a Santa Clara County Jail in San Jose, awaiting transfer to Modesto. 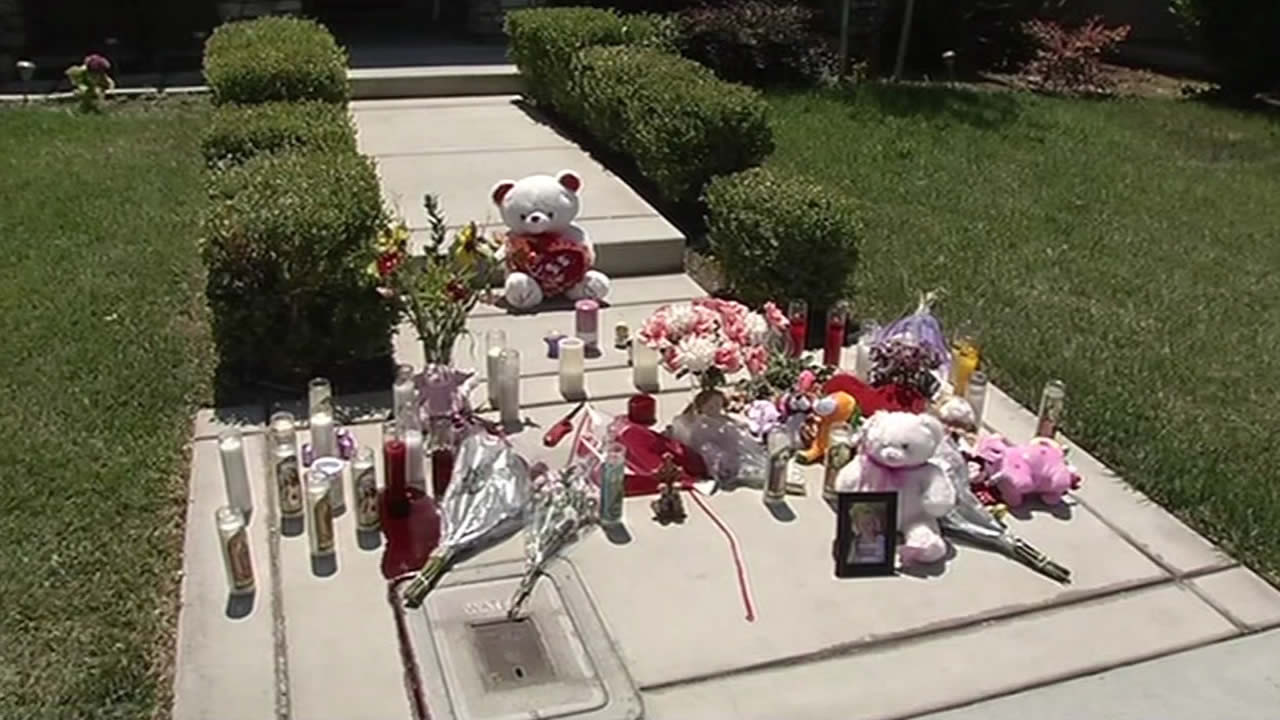 Memorial grows for 2 women, 3 young girls killed in Modesto
Patients are speaking fondly of Amanda Crews, a well-respected and beloved physician who was found dead in her Modesto home over the weekend.

Crews worked as a primary care doctor with Stanislaus County Health Services Agency. Her patients spoke fondly of her on Monday.

Jennifer French had seen Crews for more than 11 years with back pain, depression, and more. Crews was even in the delivery room when French gave birth to her son, who has cerebral palsy. She said Crews was caring and had a positive impact on her life.

"She knew everything about him, so she knew how to help me," French said. "When I have to go to a new doctor, I don't know what I'm gonna do because it's gonna be weird. She's helped me through a lot."

Modesto murder suspect Martin Martinez's uncle says he doesn't know if his nephew is guilty but if he is justice will prevail.

uncle says Martinez and his father saw a movie Saturday night at Oakridge Mall and he never told Dad what he did. pic.twitter.com/NS1llzW64b