Jurors in Monsanto case speak for the first time

Juror #4 Robert Howard contacted ABC7 News and Juror #11 Charlie Kaupp also agreed to speak to us. This after Judge Suzanne Bolanos filed a tentative ruling in favor of Monsanto.

SAN FRANCISCO (KGO) -- Two jurors are speaking to ABC7 News following the landmark verdict against Monsanto. More than two months ago, a jury awarded a former Benicia School District Groundskeeper with terminal cancer $289.2-million. Now, it could be overturned.

Juror #4 Robert Howard contacted ABC7 News and Juror #11 Charlie Kaupp also agreed to speak to us. This after Judge Suzanne Bolanos filed a tentative ruling in favor of Monsanto's motion for what's called a "Judgment Notwithstanding the Verdict" and motion for a new trial.

"I was astonished," said Howard.

"I was incredibly disappointed," said Kaupp.

Largely at issue is the $250-million in punitive damages the jury awarded to plaintiff Lee Johnson, a Benicia School District groundskeeper who says he developed Non-Hodgkins Lymphoma after spraying Monsanto's weedkillers Roundup and Ranger Pro in bulk 30 times a year.

In her tentative ruling, Judge Bolanos writes the plaintiff presented no clear and convincing evidence of malice or oppression to support an award of punitive damages. These jurors disagree.

"I believed that they knew it caused cancer," said Kaupp.

WEB EXTRA: In Their Own Words: 2 Jurors from Monsanto verdict

"To me, it was clear and convincing that that was true," said Howard.

"We did agree it has to be a large enough number that they get the message," said Howard explaining how the jurors came up with $250-million for punitive damages.

"That it would prevent other folks like Lee Johnson from experiencing the same level of harm," said Kaupp.

In an emailed statement to ABC7 News, the Plaintiff's Attorney Michael Baum writes in part, "... with this highly educated, attentive jury's verdict, we believe there is no basis for changing the outcome."

Bayer, which recently purchased Monsanto, writes to ABC7 News, "We thank the jury for their important public service. The post-trial motions in the Johnson case raise issues of law that are properly addressed by Judge Bolanos."

"I felt good about putting in the work and then about the outcome, which is why it hurts so bad that it could be overturned and taken away from Mr. Johnson," said Kaupp.

Judge Bolanos is expected to file her final decision by Monday.

We asked Judge Bolanos to speak with ABC7 News. Her clerk said she appreciated being asked to comment but could not because of the ongoing proceedings and appeal. 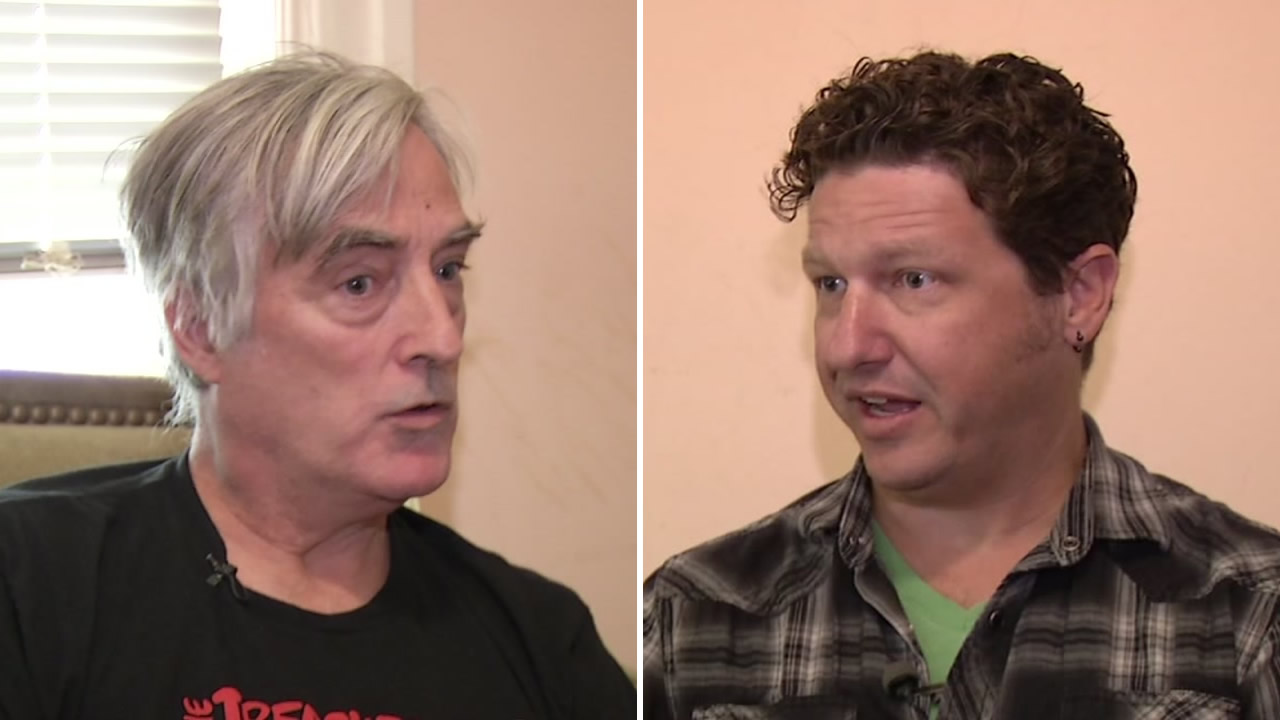 In Their Own Words: 2 Jurors from Monsanto verdict 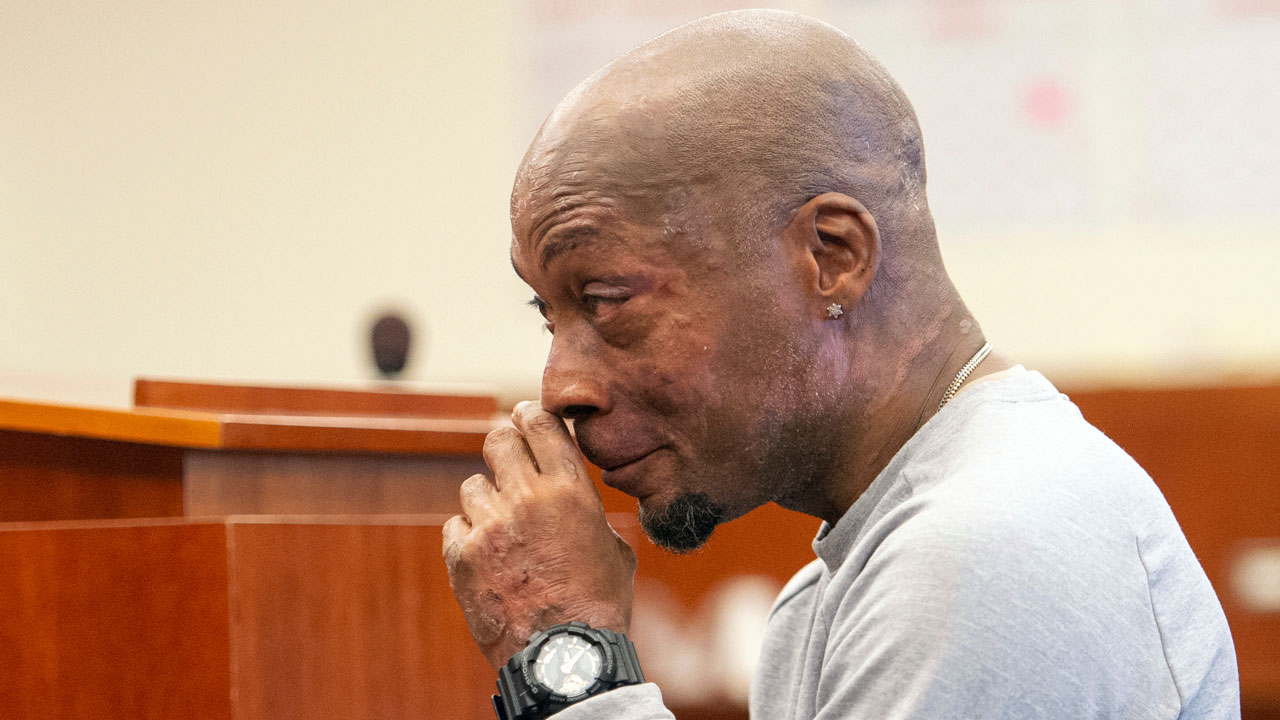