MORAGA, Calif. -- Moraga is appealing a denied request for federal funding to help pay for the more than $3 million in costs associated with a large sinkhole that formed in March, town officials said on Tuesday.

The town was turned down when it requested emergency financial assistance for the response and repairs required after days of downpour caused a sinkhole to open up on March 13 at Rheem Boulevard and Center Street, Moraga Public Works director Edric Kwan said.

The town submitted an appeal of the Federal Highway Administration's decision through Caltrans on June 14, Kwan said.

The costs of repairing the deep sinkhole that formed after eight consecutive days of rain in March have been said to be "far beyond" what the town can afford.

A part of the town's main thoroughfare collapsed when soil eroded around a 96-inch corrugated metal pipe and voids formed beneath the road's sidewalk.

Repairing the damage from the collapse has been put on pause while the funding situation is resolved, Kwan said. The town was originally slated to possibly award a contract for the work to a construction crew Wednesday.

"(But) we're at the mercy of the state and federal process," Kwan said. "Every time I hear of a certain delay, I have to postpone a contract award."

f the Federal Highway Administration still does not offer financial assistance to Moraga after the recent appeal, the town has been instructed to work through the state's Office of Emergency Services instead.

Working through the state agency would allow the town to possibly tap a different source of emergency funds, Kwan said.

There is no exact timeline on when the funding decisions could be made by the federal and state agencies. 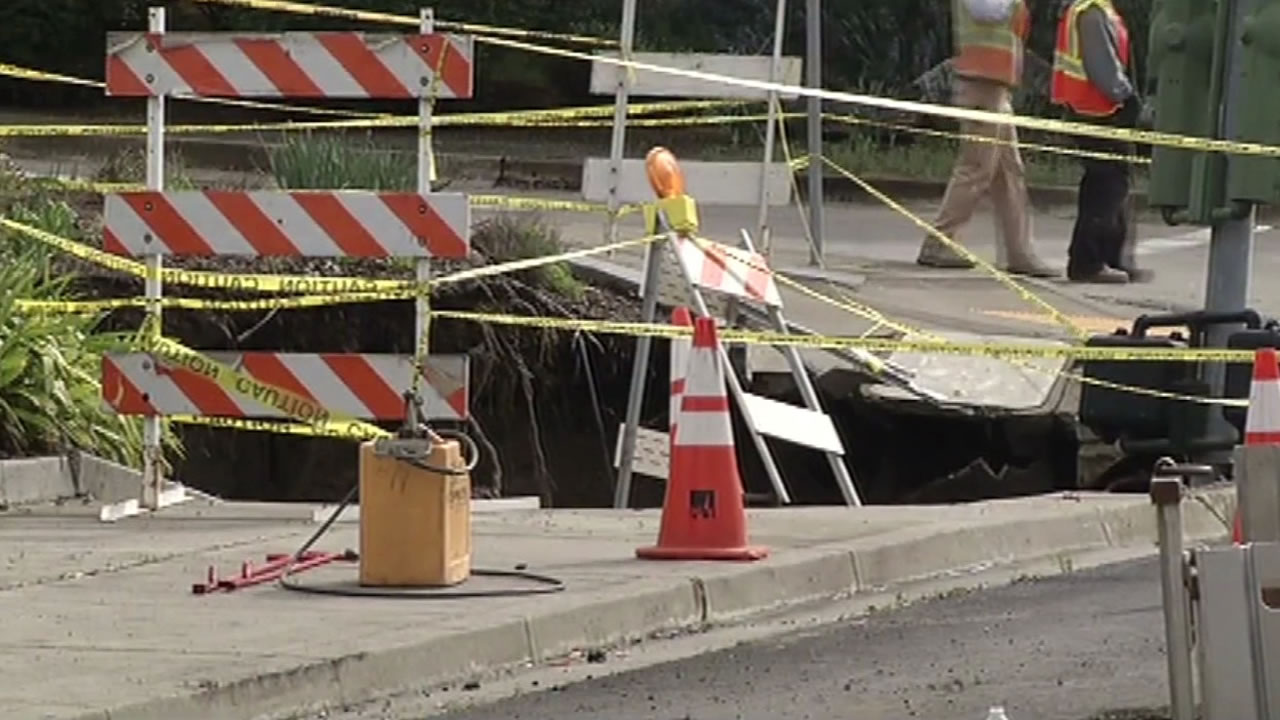 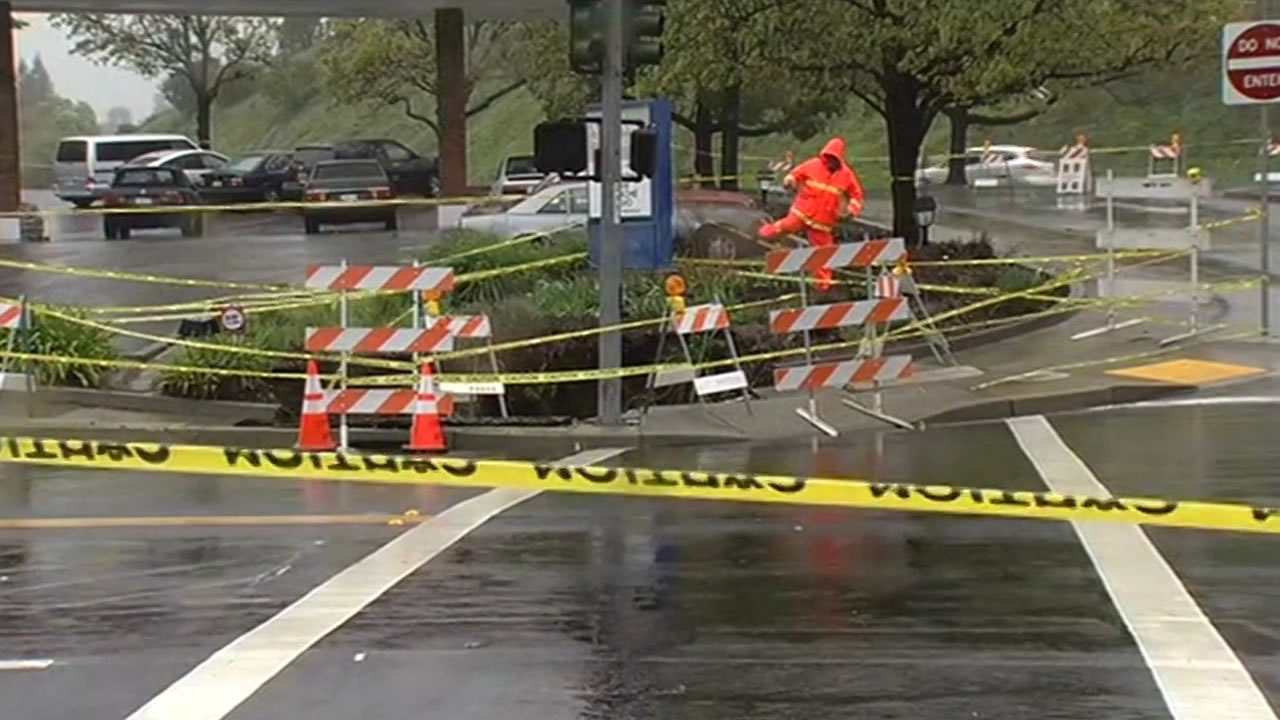 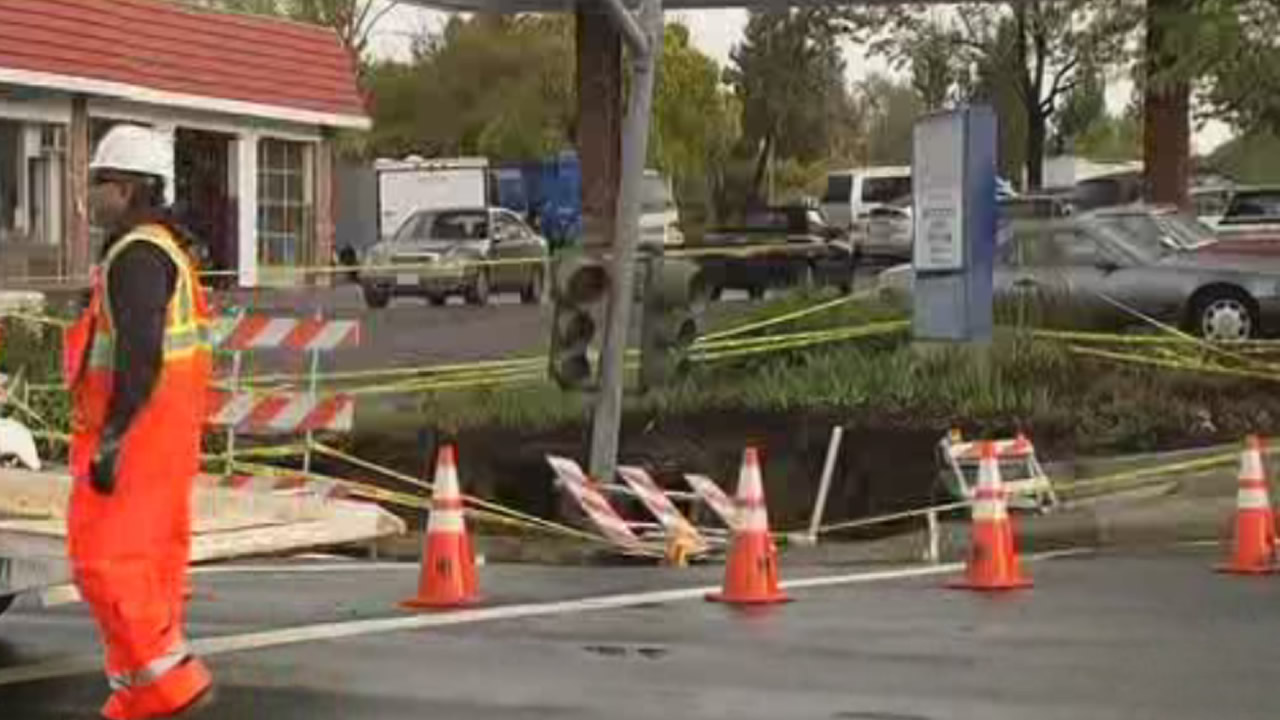 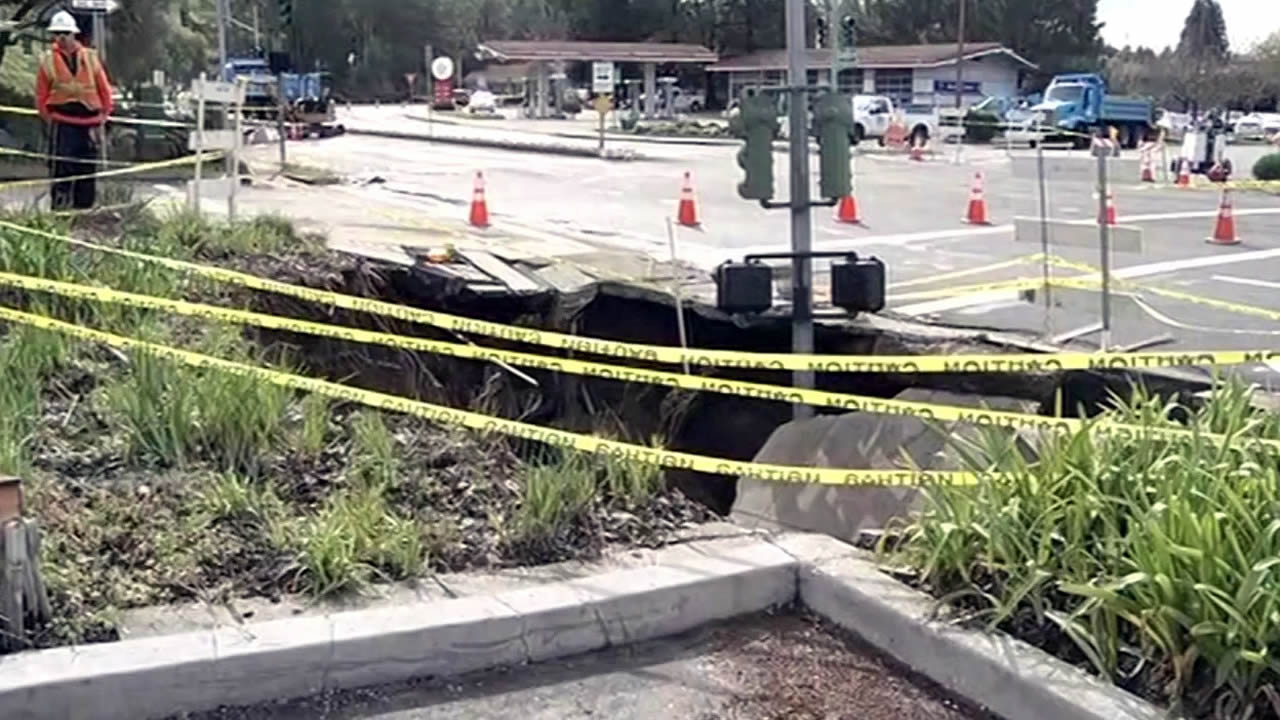