MORGAN HILL, Calif. -- Police in Morgan Hill are looking for any other possible victims of a long-time public school teacher and youth leader suspected in the sexual abuse of at least four children, police announced today.

John Arthur Loyd was arrested on Oct. 2 on suspicion of committing lewd and lascivious acts with a child while a teacher at Paradise Valley Elementary School in Morgan Hill. So far, four victims have been identified, police Sgt. Carson Thomas said.

Loyd is suspected of sexually abusing three children at Paradise Elementary, where he worked from 2008 to this year, and one at Nordstrom Elementary in Morgan Hill, where he taught from 2000 to 2007, Thomas said.

One of the alleged instances of abuse at Paradise happened recently and the two others a couple of years ago, according to Thomas.

Loyd is being held without bail at Santa Clara County's Elmwood Correction Facility in Milpitas, according to online jail records.

Loyd was the director at the Nordstrom Child Development Center in Morgan Hill from 1992 to 1995, according to police.

During 1999 and 2000, he worked as a substitute teacher at elementary schools in the Hollister School District in Hollister in San Benito County, including Calaveras, Ladd Lane (formerly Fremont), Gabilan Hills, Rancho San Justo, R.O. Hardin and Sunnyslope, as well as at San Benito High School, according to investigators.

He started his career as a full-time teacher with the Morgan Hill Unified School District at Nordstrom Elementary and then at Paradise Elementary and taught summer sessions at several grammar schools in the district, police said.

Morgan Hill police would like to talk to anyone who may have been victimized by Loyd or knows someone who was.

Anyone with information about the case is urged to contact police Detective Mindy Zen at (408) 779-2101. 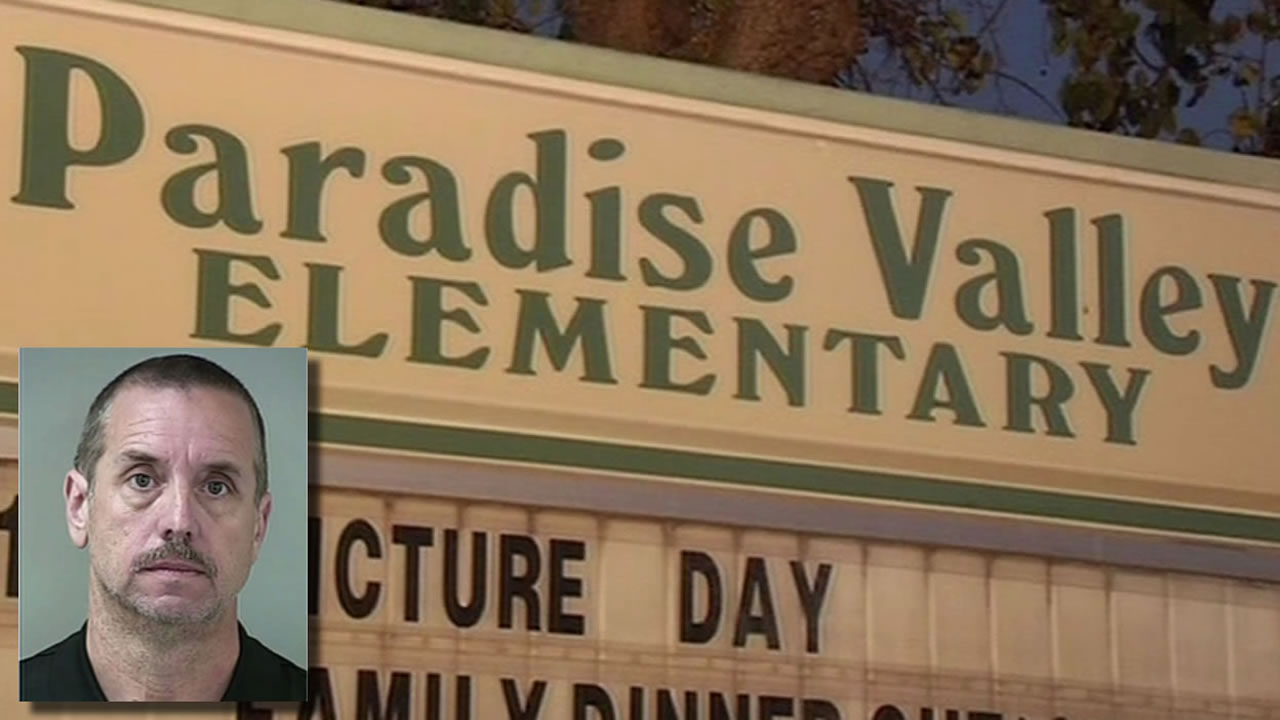