Volunteers have posted signs all over San Francisco to mark the spots where people have been seriously injured or killed by motorists.

SAN FRANCISCO (KGO) -- The sign says it all. It reads, "A 57-year-old person walking died after getting hit here."

Since Vision Zero began 2014, San Francisco has undertaken hundreds of traffic safety projects. They include the installation of speed humps, protected bike lanes and extending crosswalks with white plastic paddles. 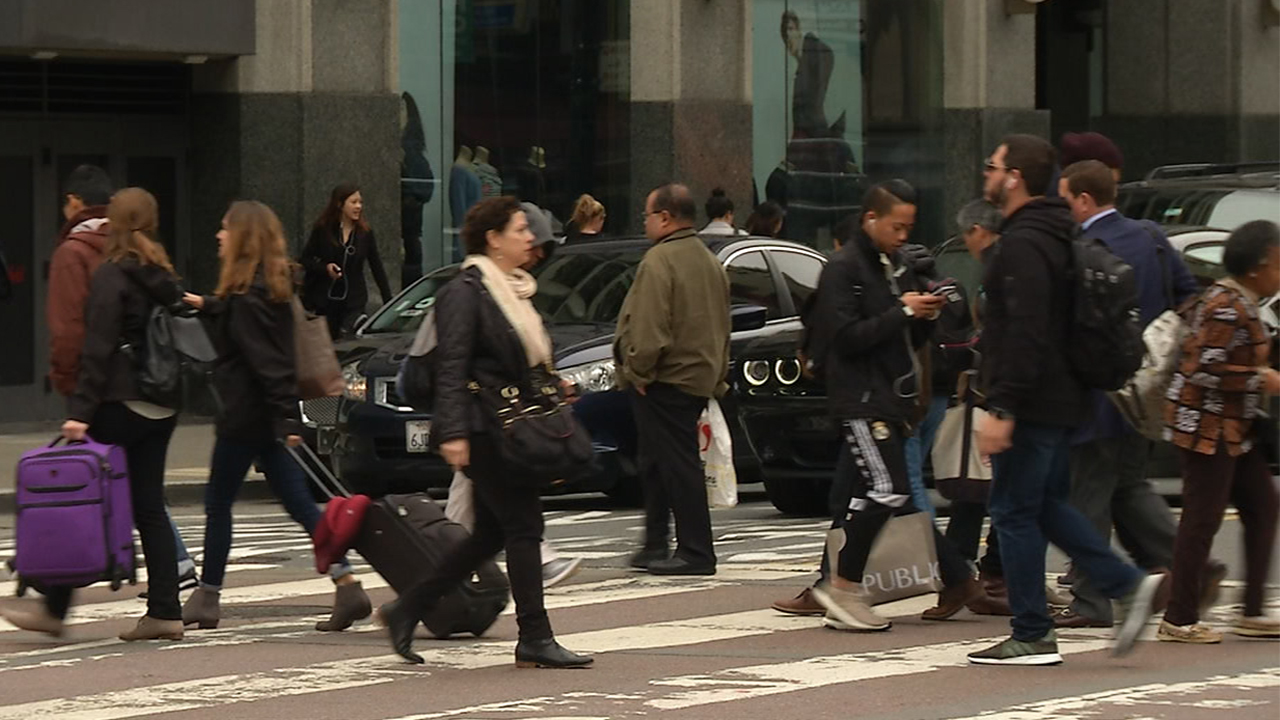