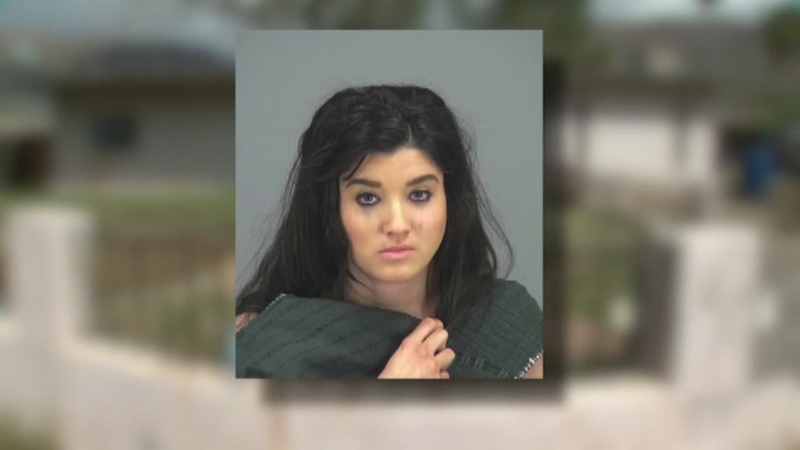 SUPERIOR, Arizona -- Arizona authorities say the mother of a baby and toddler found dead in car seats has been arrested on suspicion of first-degree murder.

The Pinal County Sheriff's Office released a statement where the mother was identified as 20-year-old Brittany Velasquez.

The children were a 10-month-old baby girl and a 2-year-old boy.

It's not clear how they died and officials said that autopsies are being conducted.

The sheriff's office said Tuesday that the bodies of the children were found late Monday night inside a vehicle at a home in Superior, a small town east of Phoenix.

The children were still strapped in their seats.

Officers had been called to the mother's home seven or eight times over the past two years.

Twice, the police visits led to reports of potential child neglect or abuse involving the toddler and infant.

The state agency said it never found evidence of child abuse or neglect and had no reason to remove the siblings from their mother's custody.

Velasquez is being held with a $2 million bond.