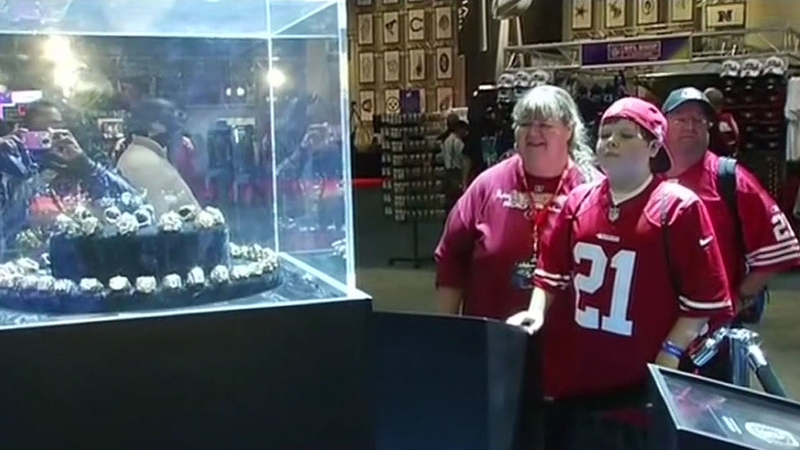 SAN FRANCISCO (KGO) -- Super Bowl 50 is just around the corner and it's going to mean disruptions for people who live or work in San Francisco. On Tuesday, the San Francisco Municipal Transportation Agency laid out its plans.

The city has hosted large events before, but for this event they expect about a million people over a sustained period of time from Jan. 23 - Feb. 12.

Levi's Stadium in Santa Clara will host Super Bowl 50 on February 7, but that one day will bring three weeks of traffic disruptions in San Francisco. 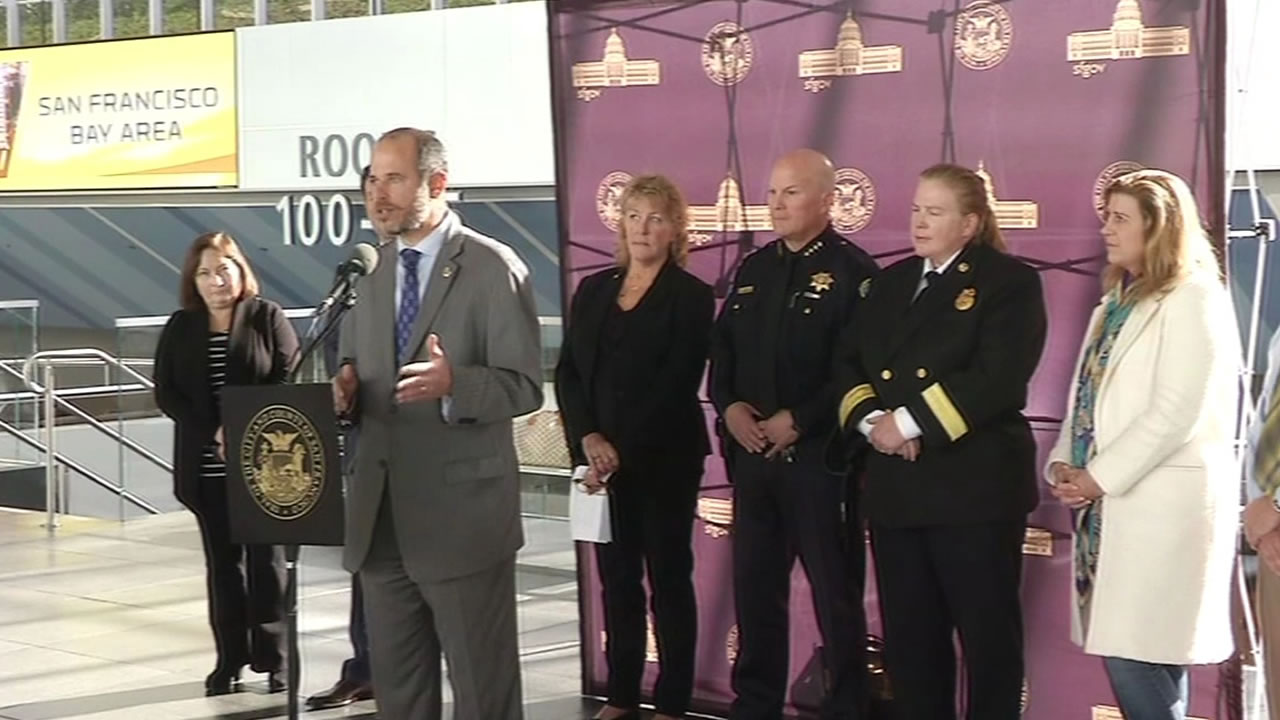 At Justin Herman Plaza there'll be a free "Super Bowl City" for fans from Jan. 30 - Feb. 7. That means Market Street will be closed to traffic between Beale and Steuart streets, as well as the south bound lanes of the Embarcadero, south of the Ferry Building.

At Moscone Center on the same dates, there is the NFL Experience, meaning Howard Street will be closed between 3rd and 4th and part of the block between 4th and 5th. Planners say take public transit, but Muni won't be immune.

"One route will be discontinued -- it's a weekend-only route -- it's the E-Embarcadero, but the other lines have only nominal changes to one part of the route or they might have a different terminal a block away," Peter Albert from the SFMTA said.

The city is counting on regional partners to get workers and visitors from here to there. BART will run longer trains, there will be extra ferries and Caltrain will beef up service.

"They are going to do the heavy lifting getting people to and from San Francisco," Albert said.

All that, and the transportation agencies have the challenge of keeping everyone safe.

"So were doing some extra checks with all of our agencies and partners and Homeland Security. I do want to say thank you to the public for your patience," San Francisco Mayor Ed Lee said.

That patience includes gridlock on days setting up and tearing down the stages. It's all over by Feb. 12.