Salesforce Transit Center shut down due to crack in steel beam, nightmare commute on way

"The Millennium Tower, now this. I'm sure there has to be some issues going on with the construction people."

SAN FRANCISCO (KGO) -- The Salesforce Transit Center in San Francisco is temporarily closed after crews discovered a fissure in a steel beam on the third level of the center Tuesday, officials announced.

Commuters trying to catch the bus were floored to learn the new $2 billion transit center has a defect.

"The Millennium Tower, now this. I'm sure there has to be some issues going on with the construction people," said bus commuter Sid Goel.

"Well the beam is cracked so the behavior of the beam is unpredictable and that's why our engineers are cautious and they want us to close that area," said Executive Director of the TJPA, Mark Zabaneh.

Zabaneh adds that the cracked beam is in the ceiling of the third level bus deck on the eastern side of the transit center near Fremont Street. The horizontal beam is beneath the rooftop park.

Zabaneh says the crack was discovered around 10 a.m. Tuesday morning while workers were installing ceiling panels.

"It's a major deal," said Michael Kreiger of SF Muni.

The crack affected areas far outside the transit center. These San Francisco Muni workers had to de-energize bus lines in the area, so contractors can safely work inside the building.

"They have traffic blocked all over the place and if that building is in trouble they need to fix it," said Kreiger.

To ensure our riders safety and continuation of service, AC Transit has diverted all 27 Transbay bus lines to the old Temporary Terminal located at Howard and Beale Streets.

AC Transit Ambassadors - outfitted in fluorescent colored safety vest - have been deployed outside the Salesforce Transit Center and Temporary Transit Center providing riders direction and the most updated information.

AC Transit will closely monitor all information from the TJPA, and we remain committed to immediately updating our riders with the latest details. 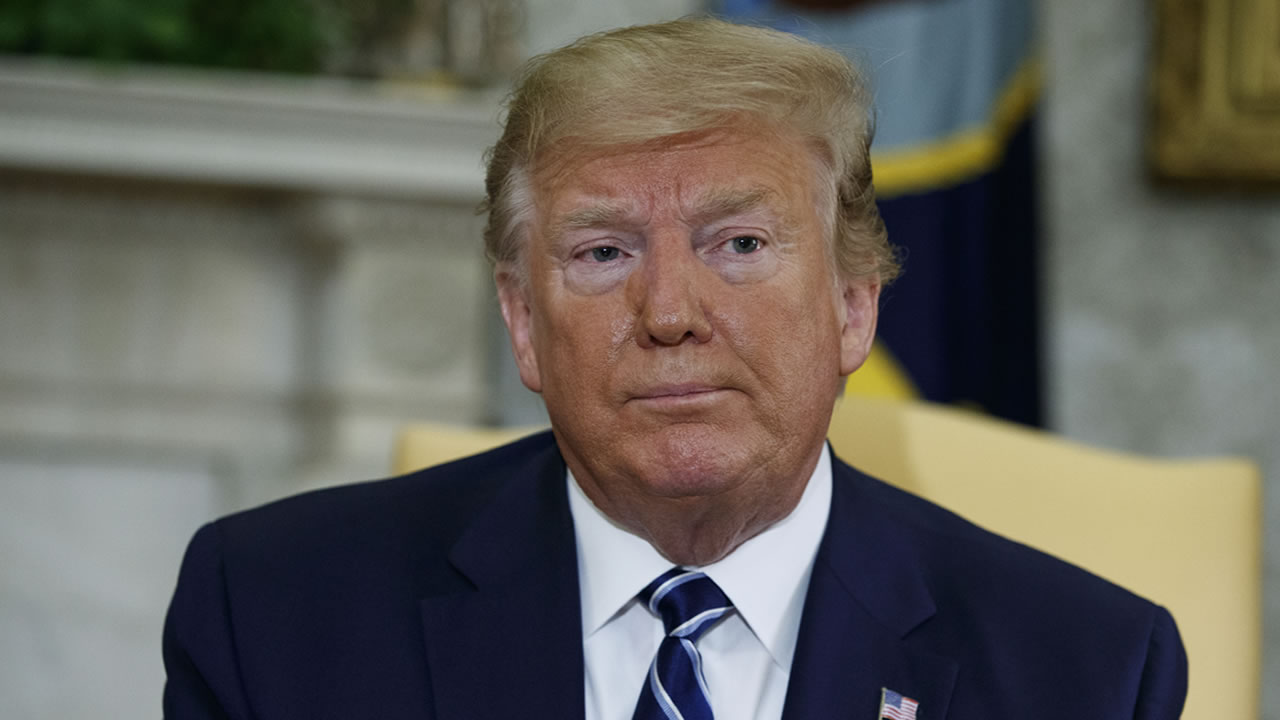 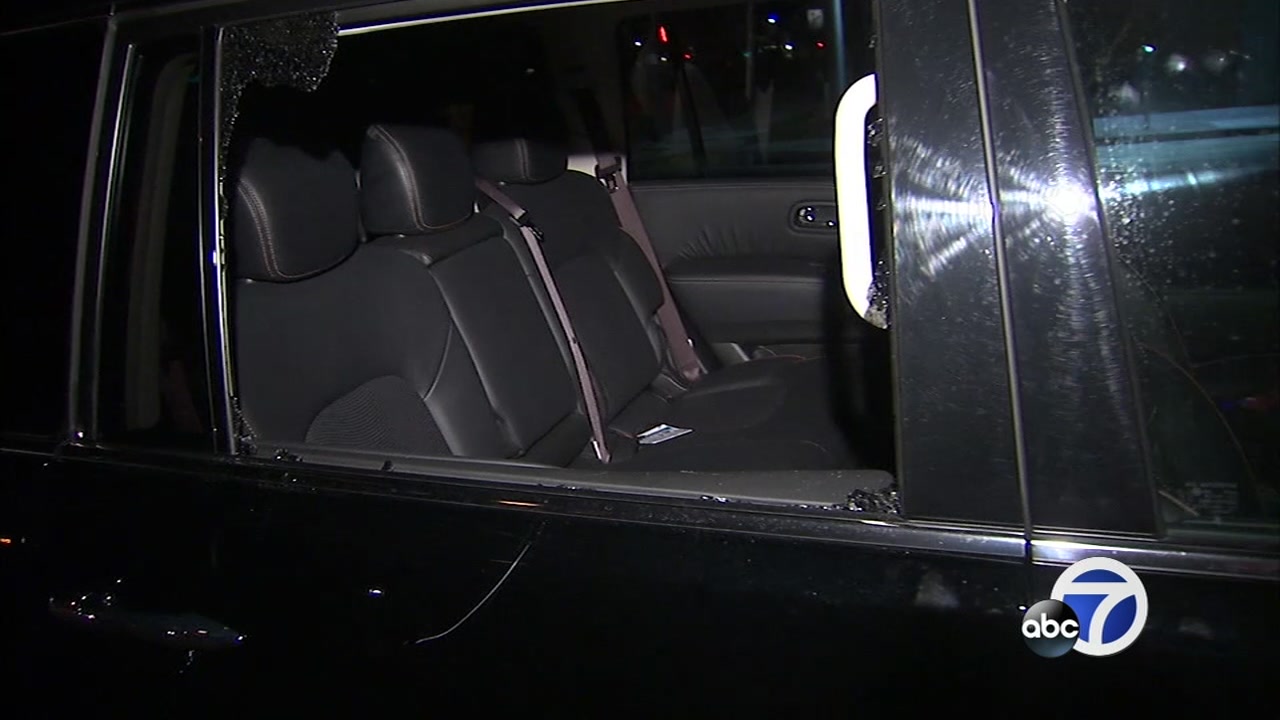 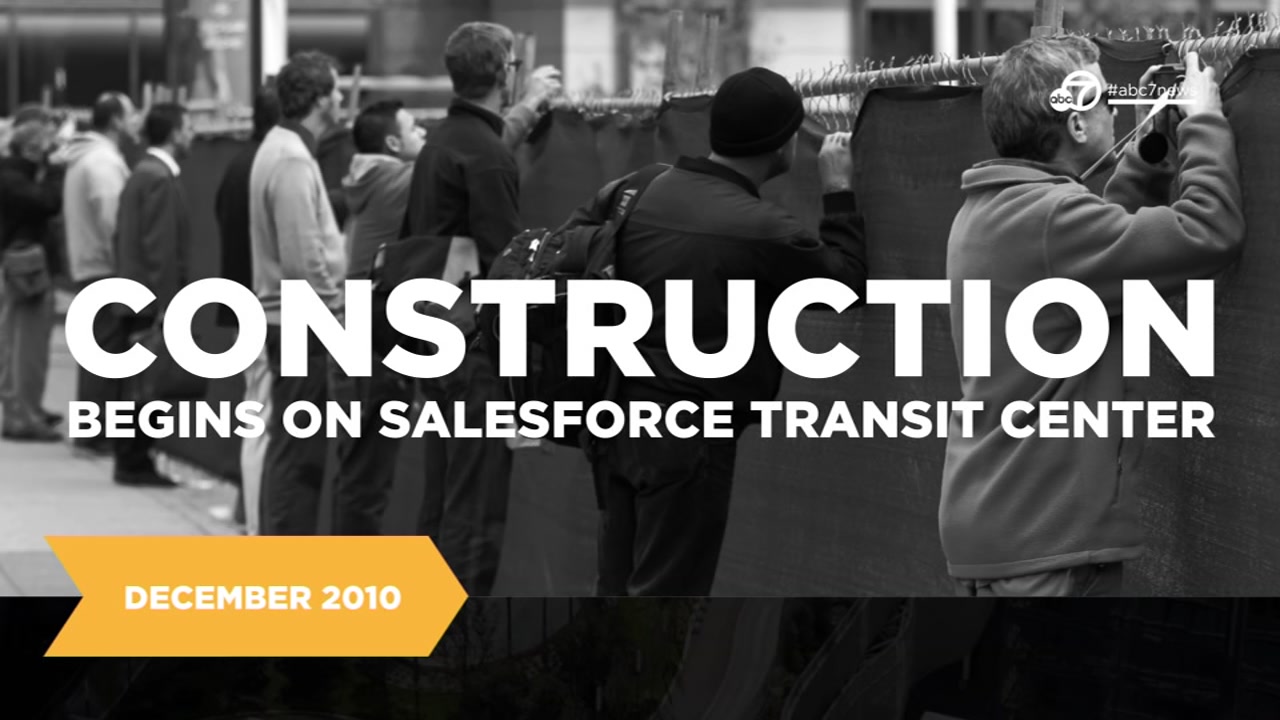