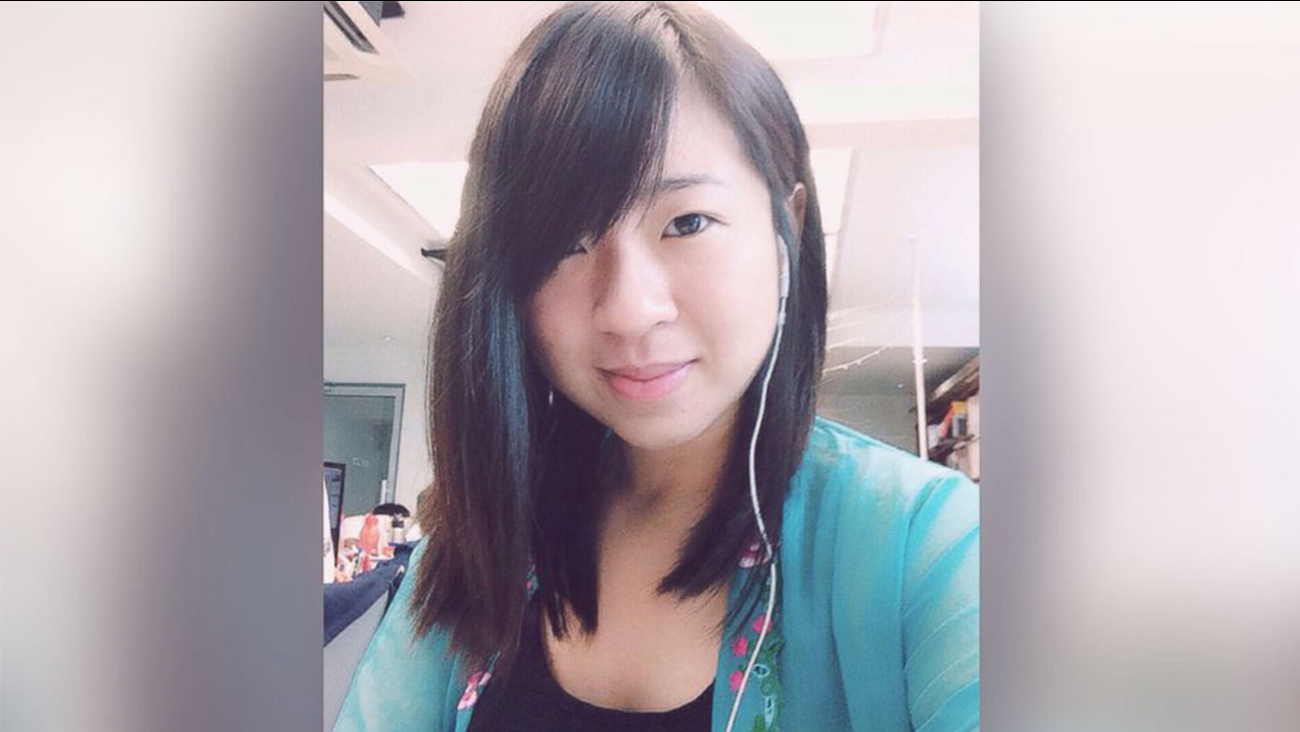 Munyee Lau, the woman who penned an open letter to a passenger who was being inconsiderate on her 8-hour flight. (Munyee Lau/ABC News)

Munyee Lau was expecting to get some rest on her 8-hour AirAsia flight from Singapore to Sydney. But after an inconsiderate passenger ruined her flight, Lau penned an open letter calling out the rude air traveler.

"I knew it was going to be a very long flight, so I was looking forward to getting some rest, but then all these things happened," Lau told ABC News.

"The kicking of the chair was the first thing that came and after that was the ripping of plastic bags -- the snacks. She [the passenger] was shouting at her friend next to her. I thought, 'It's fine, it's not too too bad.' Then she took off her shoes and stuck her feet between the seat and the plane window," Lau said. "That's when I thought, 'Wow, this really can't get any worse.'" 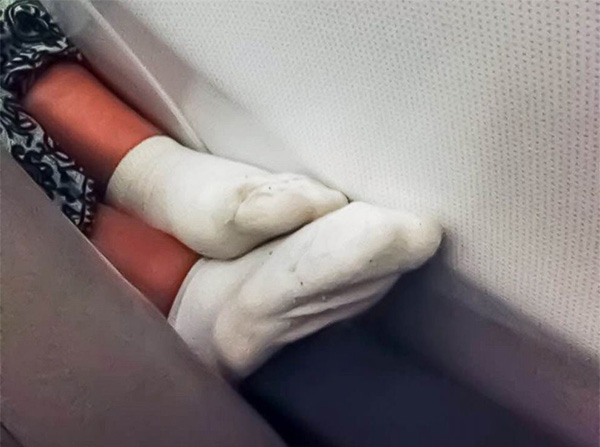 A picture Lau took on her flight of the rude passenger's feet extended next to her seat.

Three weeks after her unpleasant flight, Lau penned an open letter on a Singaporean humor website calling out the rude passenger behind her.

You do not know me but I was seated in front of you during the flight from Singapore to Sydney on April 12th. What I had initially thought to be a routine flight turned out to be a once in a lifetime experience - and it was all because of you.

I am writing this letter to thank you personally.

Being the cheapskate Asian that I am, I did not pay extra for a seat next to the emergency exit.

Though it offered more legroom, I couldn't be bothered to read the special safety procedures. The last thing I would want is to compromise the lives of all the innocent passengers because I do not know how to open the airplane door.

Despite my common economy seat, you offered me a full back massage by repeatedly kicking the back of chair. To date, I have yet to regain full mobility of the lower half of my body. But since I am single, I suppose I don't have much use for it anyway.

I did not pay for the in-flight entertainment package and I was worried that I might get bored. But my concerns were unnecessary. You were talking so loudly, as if your friend was seated in the cargo hold rather than right next to you.

Perhaps she's hard of hearing? This might strike you as odd but for the first time in my life, I wished I had a hearing impairment too.

Also, could you tell me where you bought those obnoxious snacks? I assume that they must have been delicious cause you rip one open every 30 minutes. Thanks for the loud rustling and chewing ambient sounds!

At this point, I thought, "It can't get any better than this." But what I had meant as a rhetorical question, you took as a challenge.

For immediately, my nose was assaulted by a putrid smell of death and decay. The stench was so strong that I turned to check if the old lady seated next to me was still breathing.

It was so nice of you to take off your shoes and put your feet between my seat and the plane window. It must have taken considerable effort - it was a small space but you stuck it as close to my face as you possibly could.

Your kindness moves me.

The sun is rising above the horizon; the sky is bleeding crimson and gold. But I cannot turn to gaze at this everyday miracle because every time I do, I smell the anus of Satan.

I had half the mind to pull down the oxygen mask above me. But then I remembered that I was flying on a budget airline, so I'd probably have to pay extra for that.

Did you know that you have made me a more religious person? I have said more prayers in that eight-hour flight than I have in my entire life.

I was torn between asking God for strength to endure the rest of the journey and, "SWEET GUAN YIN MA, TAKE ME HOME!"

This experience has been so memorable that I am writing this from my therapist's office. I have also signed up for ten more sessions to talk about it.

Thank you once again.

Lau's letter quickly went viral, with many commenters praising the hilarious letter and others arguing Lau was shaming the other passenger.

"Rather than being traumatized by it, I figured I'd write about it because that's how I cope," Lau said. "Thus far, rather than the crying babies, this was by far the worse flight and the most humorous one. Some people were saying I was shaming the passenger and causing her harm. I wrote it to be comedic.

"We are all traveling and trying to get to our destination in one piece, but we should be sensitive and courteous to other people. My main goal is that people read it, look at the lighter side of life, and laugh at this seemingly daunting experience.

"I do get some letters that say 'I got a good laugh, you really made my morning' and that's why I write."