Danville resident Brian Butts faces up to six years in prison when he's sentenced on Aug. 14, according to the San Mateo County District Attorney's Office.

Butts was a guest piano and guitar teacher at the Music Art Studio at 200 Northgate Ave. in Daly City giving private lessons there while the school's owner was away, prosecutors said.

When the owner returned, two victims, 13-year-old girls, told him that Butts had grabbed their breasts during music lessons between April 7 and June 8 of last year.

Butts was initially charged with 10 felonies and faced a maximum sentence of life in prison, but pleaded no contest to three counts Tuesday in exchange for a sentence of no more than six years in prison, prosecutors said.

His attorney Peter Goldscheider said the last-minute plea deal came as a surprise as prosecutors had not previously made any offers. But facing a possible sentence of 30 years to life in prison, the six-year maximum sentence was the best thing for his client.

"It was all around a very difficult decision for him to make," Goldscheider said.

Had the case gone to trial, Goldscheider said he would have argued the touching was incidental and did not have sexual intent.

As Butts has no criminal record, he may only receive a probationary sentence, but that will be up to the judge, Goldscheider said. 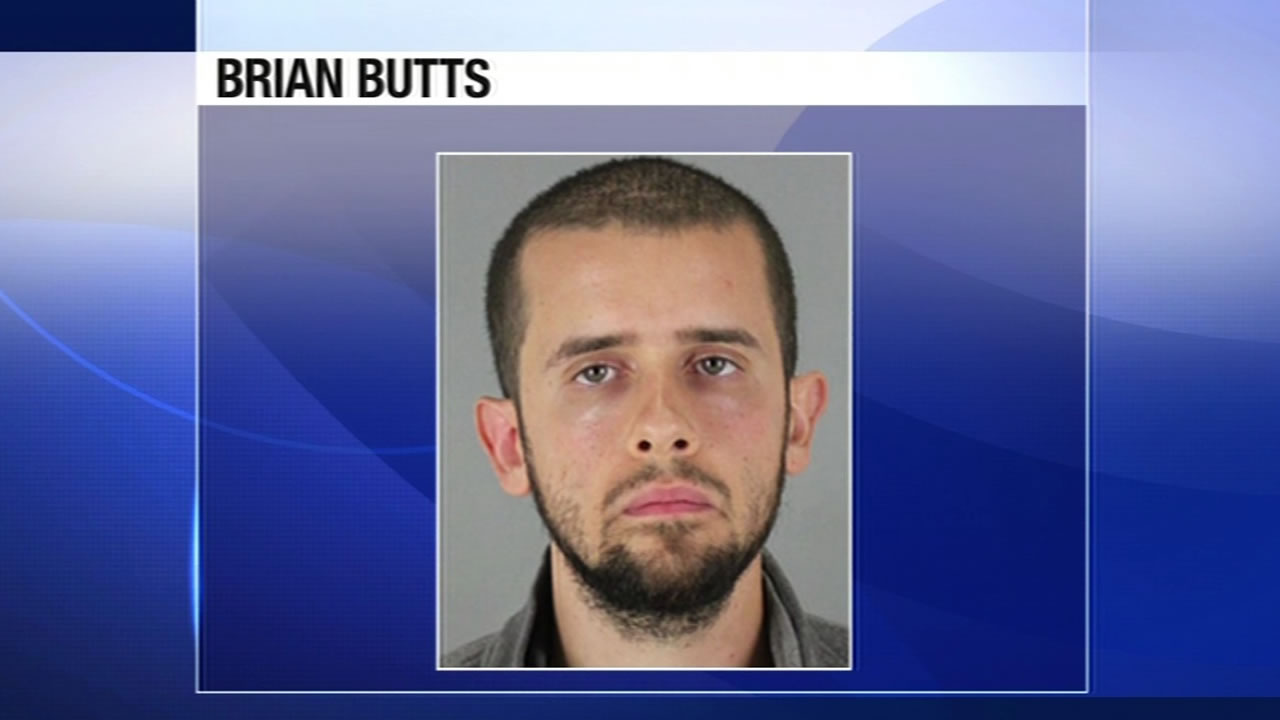