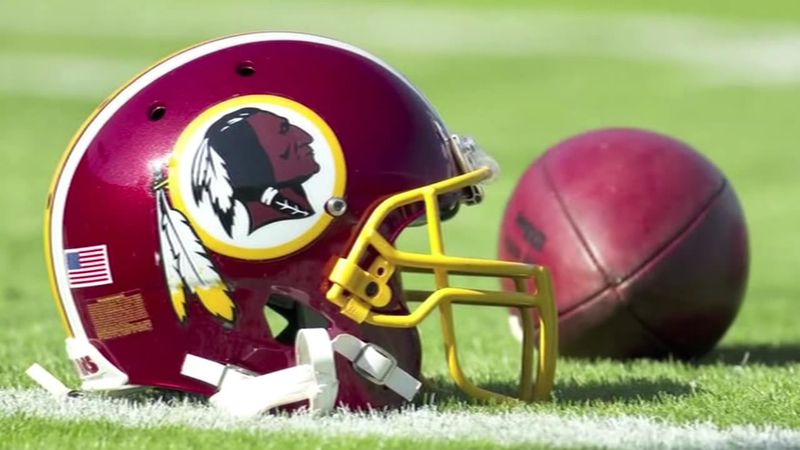 SAN FRANCISCO (KGO) -- The big audience watching the NBA Finals Game 3 on ABC7 will see a commercial protesting the Washington Redskins for keeping its team name.

Members of the Yocha Dehe Wintun Nation purchased a one minute spot to run during halftime in San Francisco, Sacramento, and other major media markets.

"Proud, forgotten, Indian," the commercial walks through words Native Americans use to define themselves, "Navajo, Blackfoot, Inuit and Sioux."

Then it ends with what they don't call themselves and the image of the Washington Redskins logo silently hangs on the screen.

"We want to draw attention to the pain," said Chairman Marshall McKay of Yocha Dehe Wintun Nation in the commercial.

"In my opinion the R-word is as derogatory a slur as the N-word," McKay said.

The campaign hopes to unite all tribes. But not all Indians feel this should be the focus.

"In fact I have a jersey with it," said Marilyn St. Germaine.

St. Germaine grew up on a Blackfeet Reservation.

"There's many more serious things in our Indian world than the logo," she said.

Poverty, outside adoptions, and a lack of education top her concerns.

For California native Wayne Grigsby, the movement's about respect.

"If the Native American people got together and bought a team and called that team the San Francisco Caucasians and wore leisure suits and ran around an RV, I don't think it would sit," he said.