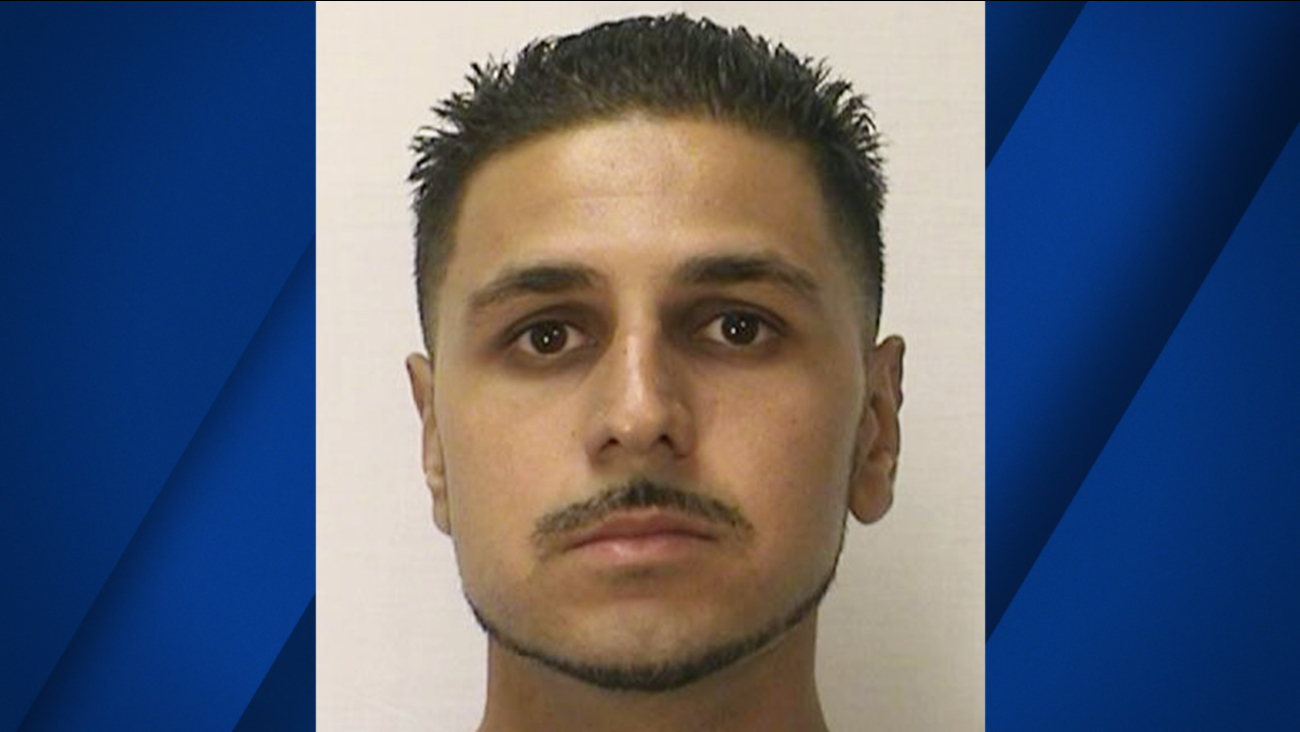 The San Francisco Chronicle reported that Adnan Khan is believed to be the first California inmate to benefit from a new law limiting murder convictions exclusively to actual killers. Previously, accomplices and others indirectly involved in a homicide could be convicted of murder.

Supporters of the law that took effect Jan. 1 say as many as 800 inmates with murder convictions might be eligible for reduced sentences.

Khan is set for release after serving 15 years in prison. He was sentenced to 25 years to life in prison after being convicted of robbing a marijuana dealer who was stabbed to death by Khan's partner.

"If given the opportunity to re-enter society, I will live a life of service with the purpose of preventing and deterring crime and increasing public safety for our communities," Khan wrote in his commutation application.
Report a correction or typo
Related topics:
martinezcrimemurderprisonjerry brown
Copyright © 2021 by The Associated Press. All Rights Reserved.
More Videos
From CNN Newsource affiliates
TOP STORIES